Journey to Star Wars: The Force Awakens fills in the blanks between movies this fall

Share All sharing options for: Journey to Star Wars: The Force Awakens fills in the blanks between movies this fall

LucasFilm's Journey to Star Wars: The Force Awakens will fill in the gaps between movies with more than 20 books beginning this fall, according to a post on the official Star Wars site. 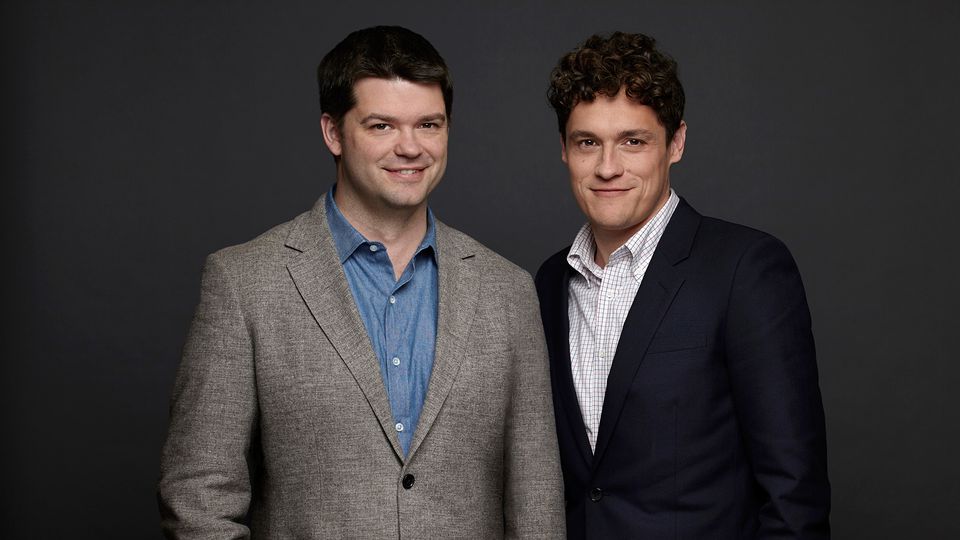 The post includes teases for several titles, including the first of Chuck Wendig's previously announced Star Wars Aftermath trilogy, which will tell the story of what happened after Return of the Jedi's climactic final battle on Endor. Star Wars: Lost Stars, a young adult novel by Claudia Gray, will tell the story of Thane Kyrell, a disillusioned aristocrat who joins the Rebellion. You can see its cover above. Others include stories about Luke Skywalker and Princess Leia, as well as Star Wars: Absolutely Everything You Need to Know, a reference guide.

Series creator George Lucas sold his empire of companies to Disney in October 2012. Alongside that news came the announcement that Lucasfilm would produce a new trilogy, starting with Episode VII, later revealed as The Force Awakens. Given that a host of products told stories set after Jedi, Episode VII's existence created a canonical crisis within the Star Wars universe. What do you do with all of those stories?

In April 2014, Lucasfilm President Kathleen Kennedy announced the formation of a story group that would oversee Star Wars canon that spans comics, games, TV, films and more. The Expanded Universe was rebranded under the "Legends" title. The books in Journey to Star Wars: The Force Awakens are part of a newly codified canon, consistent with the events of the original trilogy, the prequel trilogy, the Clone Wars cartoon, the upcoming trilogy and its spin-off Anthology films.

Star Wars: The Force Awakens is scheduled for a Dec. 18, 2015 release. Why not watch its first trailer again below?