Smashing zombies with a dune buggy in Dying Light: The Following

Share All sharing options for: Smashing zombies with a dune buggy in Dying Light: The Following

Dying Light's next expansion, The Following, makes a lot of changes to the open world zombie game. It trades a vast, vertical city for sprawling countryside. It adds a new story to flesh out what was released in the original game. It gives players new weapons, some of which players asked for.

But, more than anything else, I was really interested in plowing through a sea of the undead in dune buggy.

I got to do that at Gamescom 2015, and it was every bit as fun as I thought it would be. I spent about 15 minutes climbing through a cave, hopping around the side of a mountain and bashing zombies in the head with pipes. Dying Light: The Following is, unsurprisingly, everything I thought it would be.

It began with what amounted to a guided tour through the beginning of the downloadable content. I was climbing out of an idyllic mountainside cave, and someone on a walkie talkie told me that there there was a vehicle ahead. After a little spelunking, I arrived at his destination only to find that, surprise!, there was nothing waiting for me. Time for Plan B.

Check out that farmhouse in the distance, he told me. Easy enough, I figured, until I saw that, in the countryside between me and that farmhouse, were dozens of zombies.

I thought I might bash my way through them, but that was overly optimistic. For every zombie whose skull I caved in, three more appeared. I ran for it, entered the house and closed the door behind me.

On the second floor, I found a crossbow, a new, player-requested weapon in Dying Light: The The Following. The developers were smart to build in an opportunity to use it immediately. I was still after the vehicle I'd been promised, and I had to make my way back out of the farmhouse to its next possible location. But before doing that, I took a minute to hang out on the roof and get used to my new weapon by picking off some undead from a safe distance.

I was also able to play a contextual minigame with a developer playing as my co-op partner. All I had to do was hit the back button, and we spent a minute firing away in a race to see who could kill three zombies the fastest. This kind of thing will happen a lot in the expansion, the developers told me.

I emerged victorious, I suspect because my partner let me win, and we hopped on a conveniently placed network of pipes that let us run over the horde of zombies waiting for us. We didn't have to do that. Dying Light: The Following lets you carve your own path. I chose the safest one.

Off the pipes, we hit the ground running, ran toward some trains and broke into a box car, where we found SMGs, another new addition to The Following — again, they said, requested by players.

We followed the HUD marker to our next destination, ran into a random encounter with two living survivors, one of whom I accidentally murdered by pressing the wrong button and filling him with bullets from my shiny, new SMG. It's a rough life after the zombie apocalypse.

Then we found the vehicle, but only after other characters in the game found it first. It was in an encampment filled with several guards. We had a choice: run in, guns blazing, or infiltrate with stealth. 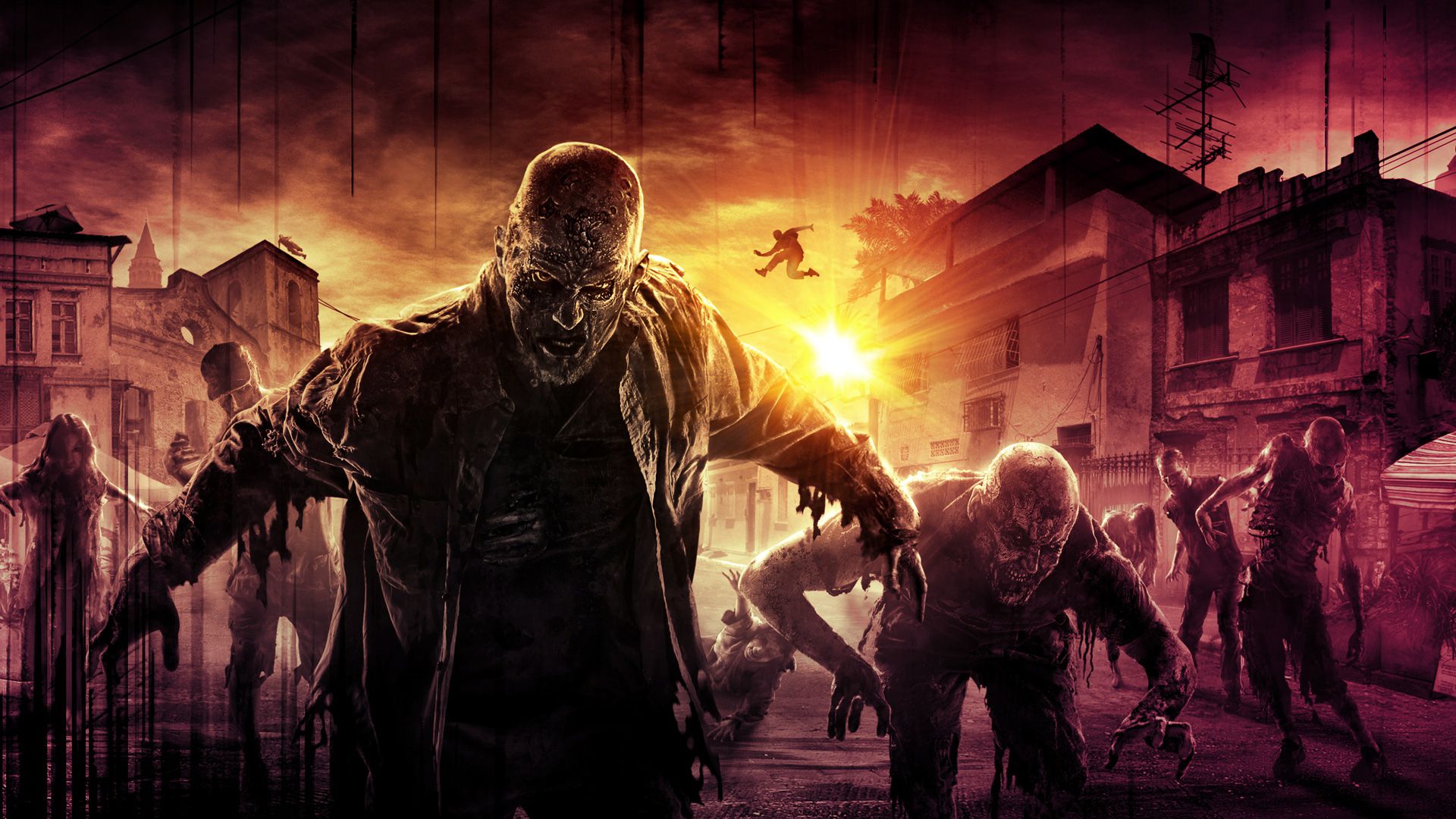 I wanted to do some stealth, but I had a hell of a time grabbing the zip line I could use to get inside quietly. I jumped for it, I missed, I fell. I did it again, missed again and died. The third time was the charm, and my partner and I infiltrated, shot some unsuspecting car thieves and got in our dune buggies to meet the man on the other size of the walkie talkie.

This is where Dying Light: The Following's world opens up wide. I drove from checkpoint to checkpoint (as indicated by glowing green markers) with no regard to anyone's safety, including my own. I plowed through dozens of zombies, who splattered and bounced off my dune buggy like a bug off a windshield.

We crested a ramp overlooking a river, and time slowed down. There were dozens of zombies where we were heading, and I was on a collision course with all of them.

It will arrive "soon," the developers told me, for $14.99. And if you have the season pass, you'll get it as part of that package.

That's a hefty price, but it also seems to be a hefty update. The developers at Techland estimate that, if you were sprint from objective to objective, it'd take about 10 hours to complete. Optimally, of course, you wouldn't try to find a critical path. You'd play around, find a bunch of random encounters, search for hidden items, and that'd take you significantly longer.

It's difficult to extrapolate the rest of Dying Light: The Following from what I saw. The controlled, guided tour put it in its best light. And it certainly started strong. I can see myself having a lot of fun in the expansion's expanses, not feeling like I was a new corner of the campaign.

The shift from city to country is a welcome change, a way to twist the game through DLC while retaining the game's core. Dying Light essence remains in The Following, but the context changes. That allows for vehicles, and I look forward to a future where I can chip away at the zombie infestation, one customizable dune buggy at a time.