For the third year in a row, the Centers for Disease Control and Prevention is waiting to find out if the approved federal budget will include funds for research into the causes and prevention of gun violence — including any possible link to video game usage.

In 2013, President Barack Obama called for the CDC to conduct research into the relationship between video games, media images and violence. The Presidential Memorandum was among 23 gun violence reduction executive actions, known collectively as Now is the Time, laid during a national televised address following the Newtown shootings in Connecticut.

At the time, the President called for Congress to provide $10 million for the CDC to conduct new research, including investigating the relationship between video games, "media images" and violence. 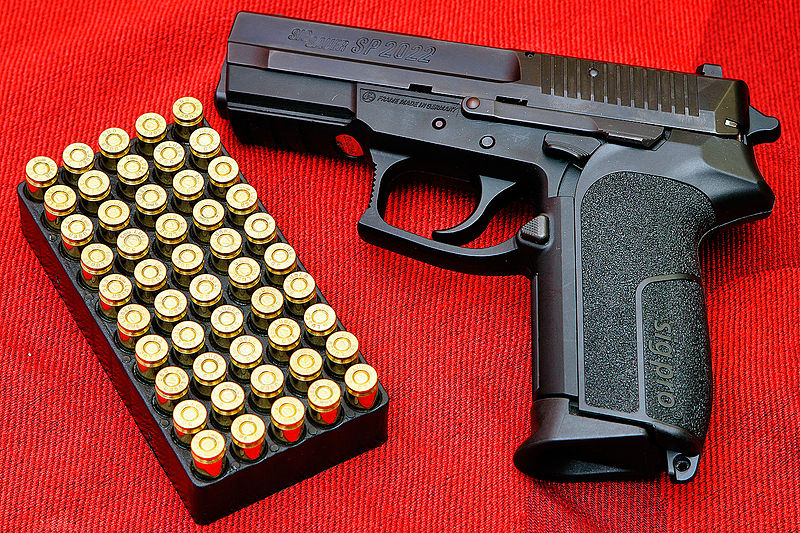 "Congress will fund research into the effects that violent video games have on young minds," he said during that 2013 address.

In July 2013, the CDC reviewed a new report and research questions created by the Institute of Medicine that called for, among other things, a study focusing on firearm violence as a specific outcome of violence in the media, including music, social media and video games. Once approved and funded, that new studies would take three to five years to conduct.

That $10 million request is renewed in the upcoming fiscal year 2016 budget.

According to the CDC's overview for its budget request of $11.5 billion, there is $10 million put aside for "Gun Violence Prevention Research."

"The FY 2016 budget request includes $10.0 million for gun violence prevention research on the causes and prevention of gun violence, focusing on those questions with the greatest potential for public health impact," according to the document. "This activity is in alignment with Now is the Time, which calls for research on gun violence prevention to equip Americans with needed information about this public health issue. These activities will be informed by the research agenda Consensus Report developed by the Institute of Medicine and the National Research Council in 2013 (Priorities for Research to Reduce the Threat of Firearm-Related Violence)."

The "Priorities for Research to Reduce the Threat of Firearm-Related Violence" report acknowledges that recent research into the effects of violence in media have begun to include not just television and movies, but also music, video games and even social media. But it goes on to say that no research has dealt with the specific issues Obama raised in his January Presidential Memorandum.

The CDC doesn't have the discretionary budget to fund the research

Reached for comment today, a CDC spokesperson confirmed that the Centers doesn't have the discretionary budget to fund the research without the Congressional approval of the $10 million.

Earlier this week, the American Psychological Association released a 49-page report which said there was sufficient evidence to link violent video game playing to increases in aggression and decreases in sensitivity to aggression.