Share All sharing options for: Attack on Titan game coming from the Dynasty Warriors team in 2016

Koei Tecmo and Dynasty Warriors developer Omega Force are working on a new action game based on Attack on Titan, manga publisher Kodansha's dark fantasy series in which humans battle the giant creatures known as titans.

The Attack on Titan action game is bound for PlayStation 3, PlayStation 4 and PlayStation Vita in 2016, Koei Tecmo said in a release. 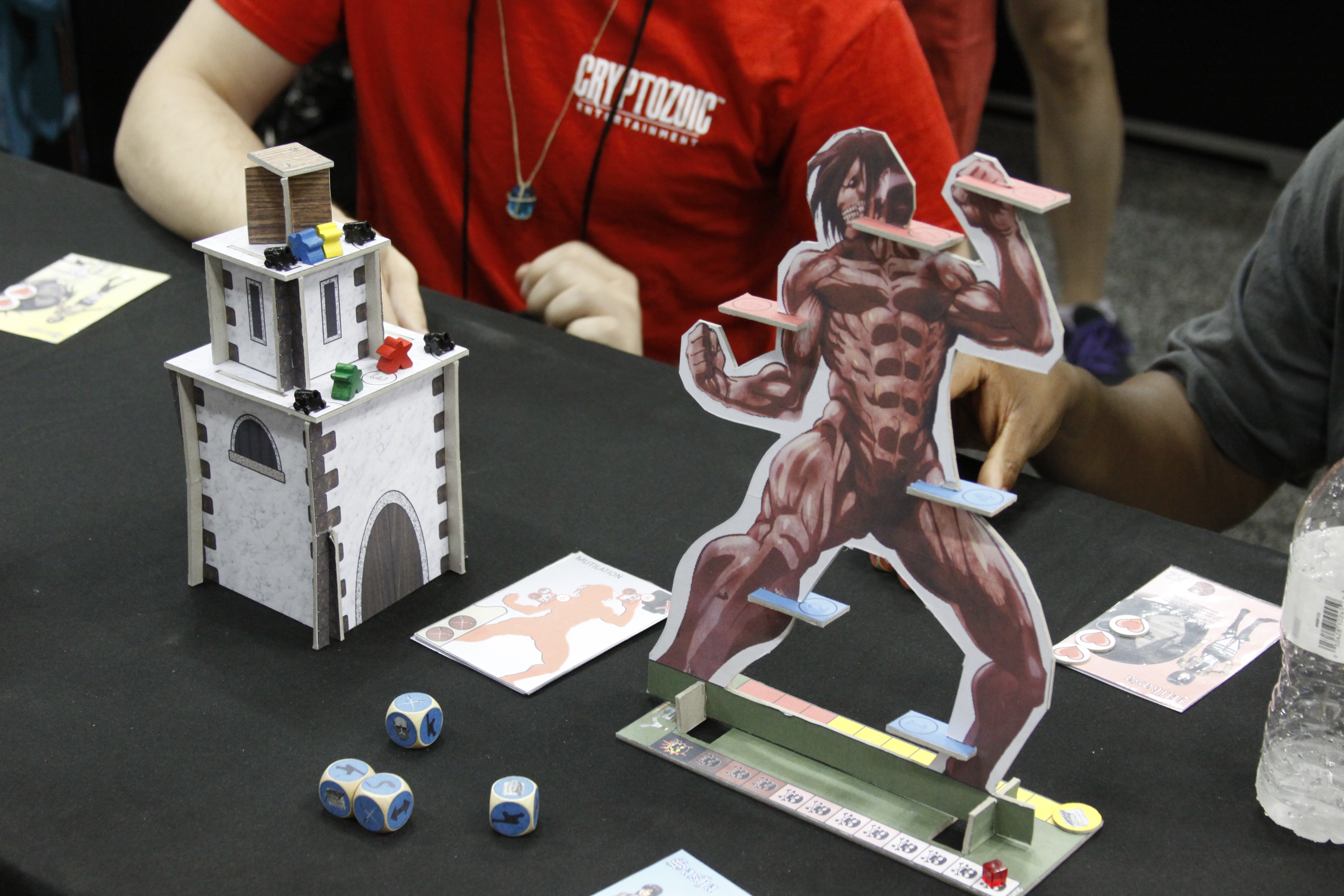 "I am very happy to reveal that we have started developing a new action game based on the phenomenally successful Attack on Titan," said Hisashi Koinuma, president of Koei Tecmo and head of the Attack on Titan game project. "Having evolved from a manga/anime series to an internationally recognized brand, we were enchanted by the opportunity to create our own take on humanity's last stand against these overwhelmingly powerful beings, the Titans. Although there is still a long wait until this game is released in 2016, our studios are already pouring all of their passion and excitement into it and we hope to reveal more information soon."

In addition to developing games in the Dynasty Warriors and Samurai Warriors series, Omega Force has worked on games based on manga and anime series like Fist of the North Star, Gundam and One Piece.

Koei Tecmo released a teaser trailer for the Attack on Titan game today, which you can watch above.