Destiny's new soundtrack arrives with The Taken King, listen to a free preview

Share All sharing options for: Destiny's new soundtrack arrives with The Taken King, listen to a free preview

Destiny's second soundtrack will be available to purchase on Sept. 15, the same day that the massively multiplayer first-person shooter's next expansion, The Taken King, launches on PlayStation and Xbox consoles.

According to a post on Bungie's official site, it will include "music that has spurred us on through Year One and will catapult us into Year Two." The soundtrack, which will corral tracks from Destiny's three expansions, The Dark Below, House of Wolves and The Taken King, will be available at Amazon, iTunes and at Bungie's online store in a special high quality version.

"As the World of Destiny continues to evolve, so must the music that brings it to life."

Composers listed on the cover art include Michael Salvatori, C. Paul Johnson, and Skye Lewin — and not, notably, Marty O'Donnell, the studio's former audio director. The post also includes a quote credited to the new trio.

"As the World of Destiny continues to evolve, so must the music that brings it to life," the quote reads. "The heroic moment when you first grabbed Crota’s sword. The legendary fanfare that heralded the capture of Skolas for the Queen. The dark, regal overtones as Oryx enters our Solar System on a path to revenge. It has been our honor to score your new adventures. We hope you enjoy listening to the Taken King Soundtrack as much as we have enjoyed creating it. May it remind you of your bravest moments in a world imagined for heroes."

You can listen to just over a minute of the upcoming soundtrack from Bungie below. 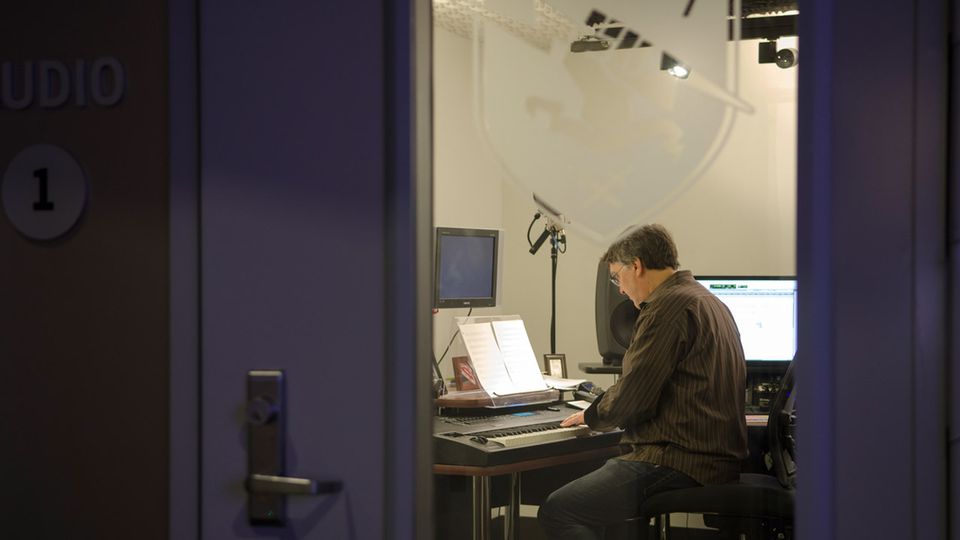 Bungie composer Marty O'Donnell on the music of Destiny, collaborating with Paul McCartney

Those last two names hold particular significance, we now know, because O'Donnell's musical collaboration with the former Beatle would lead, strangely, to his firing. Together, the two wrote music for Destiny for nearly two years. When it was time to use some of it in an E3 2013 trailer, Destiny publisher Activision balked and replaced Bungie's score with one of its own.

That incident, according to recently released court documents, sparked a contentious relationship between O'Donnell and Bungie. The audio director and composer of the Halo theme believed he was pushing back against Activision's interference. Bungie believed he was the interference and fired O'Donnell in April 2014.

O'Donnell sued Bungie and won his case earlier this month, restoring his stock holdings in the privately held company and awarding him $95,000 in unpaid wages and $142,500 in profit sharing for work he performed in 2014 before he was fired. Buried deep within those court documents was the revelation that, a month before Destiny's original release date, Bungie "substantially revised" the game's story.