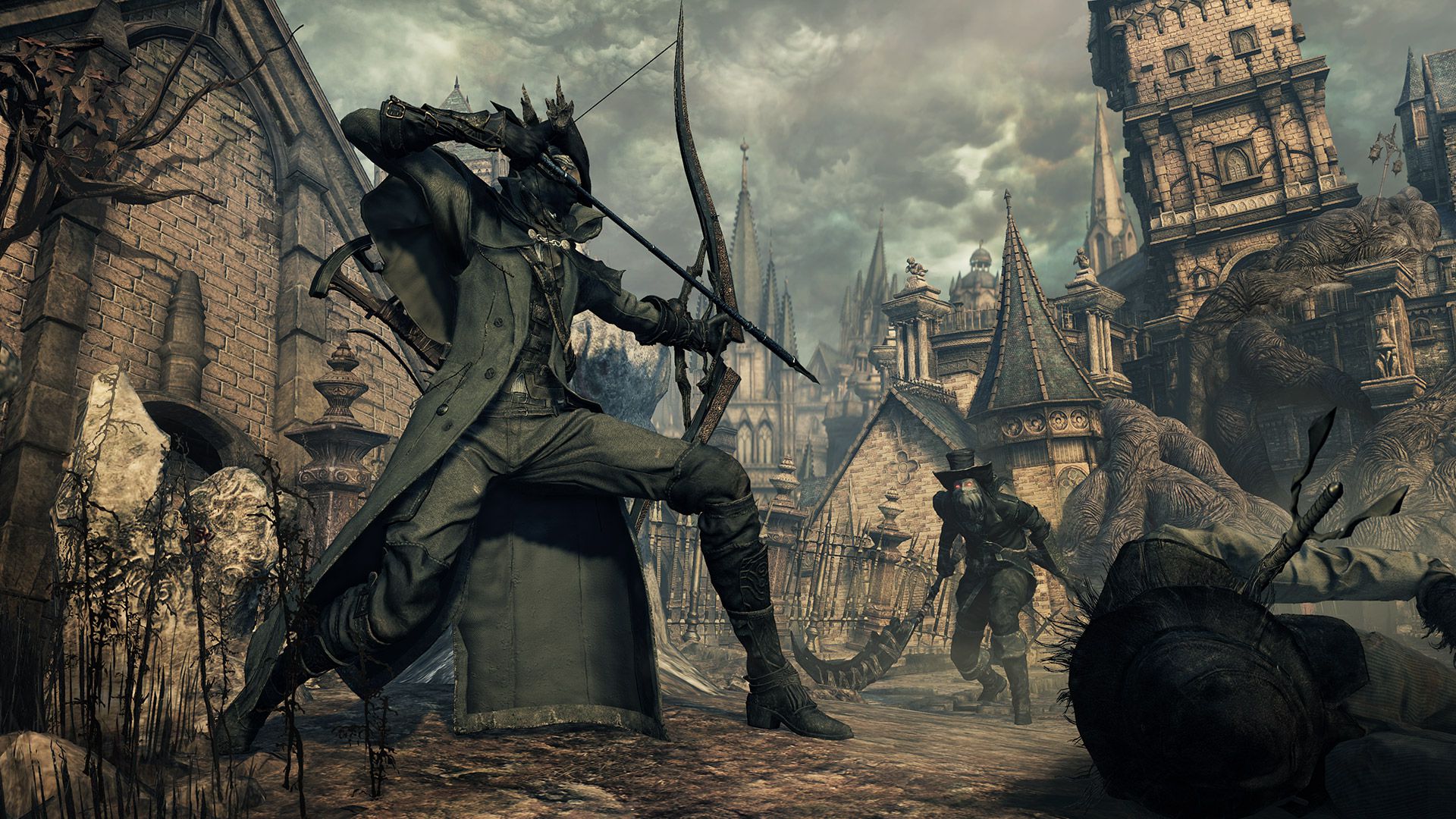 From Software's Masaaki Yamagiwa revealed in an interview that the developer planned to release two DLC sets for the PlayStation 4 game. However, "it was decided that with one set, we'd be able to do more with it, and have more volume for players to play with," Yamagiwa said.

The producer added that The Old Hunters, which made its debut at Tokyo Game Show earlier this week, is the only expansion planned for the game.

More details about the pack also emerged from the show floor: The Old Hunters will feature 10 new weapons, as well as three new areas.

Yesterday we went hands-on with the demo build available at the event, trying out some of these weapons, including Simon's Bowblade, a transforming sword. We also took on a new boss, as well as saw one of the new areas, a "valley filled with pools of blood and rotting corpses."

Bloodborne: The Old Hunters will launch in North America on Nov. 24 at $19.99, and plans to introduce players to "the nightmare of the hunters who once guarded Byrgenwerth's darkest secrets."

Check out the first trailer for the DLC below.

TGS 2015: All the stories, news and more from Japan