Diablo, StarCraft and Warcraft are just the tip of the iceberg

Sams' personal collection comes from his nearly two-decade stint as a Blizzard employee. It contains copies of games old and new, including those that date back to the early '90s when Blizzard went by Silicon & Synapse and developed The Lost Vikings and RPM Racing. He also handed over marketing materials like posters and pins, jewelry and toys. 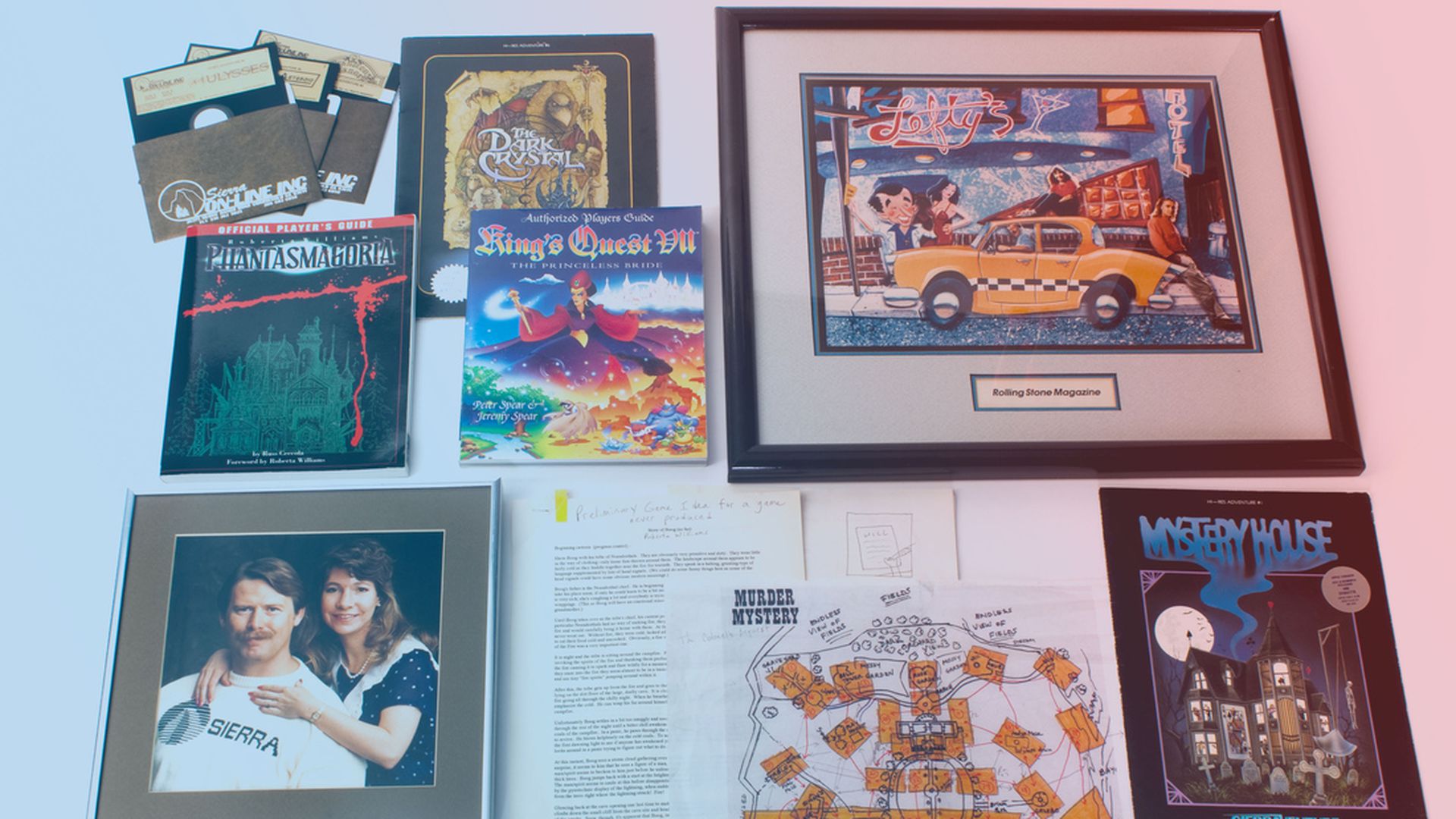 Back to the future: Preserving the history of video games

"During my 20-year career at Blizzard, I accumulated the single largest and most diverse personal global collection of Blizzard Entertainment's games and franchise related merchandise that anyone has ever seen," Paul Sams said in a press release accounting the donation. "This collection holds a very dear place in my heart and I wanted to ensure that the materials would be properly preserved for many decades to come. The dedicated and talented team at The Strong were the obvious choice to care for the collection. Most importantly, I wanted to ensure that broadest audience of gamers and fans of entertainment and play would be able to share in this extensive collection of gaming history."

Sams joined Blizzard in 1996 and served in several roles, including the director of business development and senior vice preside of global business operations, before becoming COO in 2004. He served in that role for 11 years and as president of Blizzard Entertainment SAS for three years, from 2012-2015. In June 2015, Ready at Dawn, the studio behind The Order: 1886, brought Sams onboard as its new CEO.

"Ready at Dawn is one of the best pure game developers in the industry," Sams said in a statement at the time. "After 12 years, they remain an independent developer true to their craft of creating gameplay in unique and immersive worlds filled with engaging characters and experiences. Much like when I joined Blizzard, my role is to create an environment in which our talented team can focus on making games without the business constraints and limitations that can hamper the creative process."

Located in Rochester, New York, The Strong National Museum of Play was founded to preserve and tell the history of video games — and let visitors play games, too. Earlier this year, it established the World Video Game Hall of Fame and created an exhibit to celebrate the 30th anniversary of the NES.