Life is Strange's fifth and final episode coming next month

Share All sharing options for: Life is Strange's fifth and final episode coming next month

The fifth and final episode of Life is Strange, "Polarized," will launch on Oct. 20, developer Dontnod announced this morning.

The news comes from a post on publisher Square Enix's official European blog. Luc Baghadoust, producer of the game, wrote that despite it not yet being "100% ready ... in the spirit of [protagonist] Max's birthday (today)" the developer wanted to share the news.

Baghadoust adds that "many things can change in the lead up to release but the team are working really hard to try and hit this date."

The first episode of the game premiered back in January and has been following a bimonthly release schedule ever since. Baghadoust alludes to this deviation in the announcement, writing that, "We know the wait may be a bit longer than some of you were hoping for but we want to ensure Episode 5 is the best it can be." 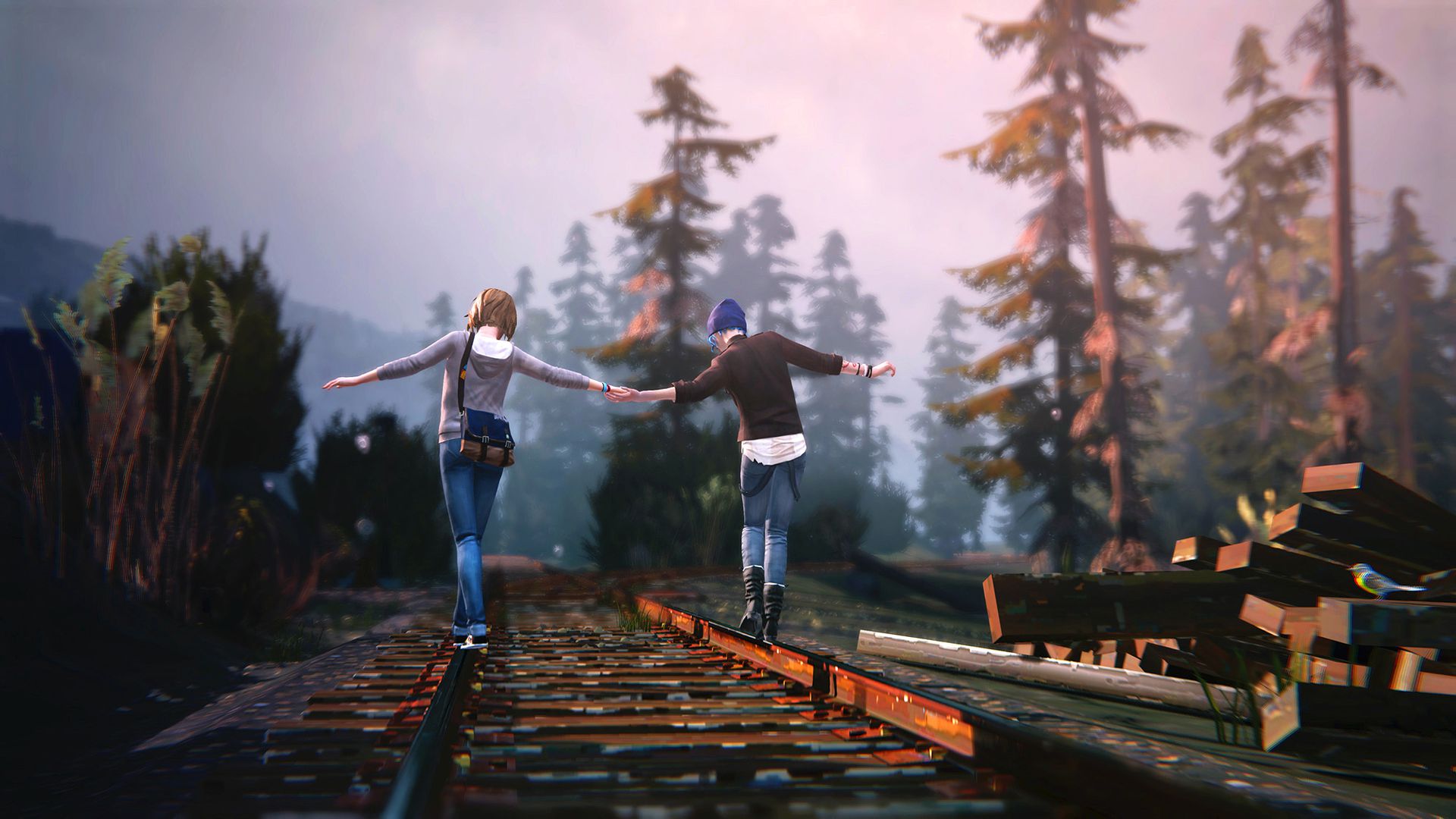 When we talked to Baghadoust and Michael Koch, Life is Strange's co-director, at E3, the pair mentioned that the game's ending would leave it "narratively complete." While neither confirmed plans for a second season, Koch did add that it would most likely star a new cast of characters.

The developer is currently working on its next game, Vampyr. Details remain scant on the World War I-set role-playing game, which the studio announced prior to the release of Life is Strange.

In July, Square Enix said that the Life is Strange series had sold a million copies, with over 1.2 million unique players. The game is available for both PlayStation 3 and PlayStation 4, as well as Windows PC, Xbox 360 and Xbox One.

We reviewed Episode Four, "Dark Room," upon its summer release.

Kickstarter’s Zine Quest is moving back to February, and the change will be permanent