The voice actors behind popular series like Mass Effect, Metal Gear Solid and Resident Evil are joining together to show the gaming industry that #PerformanceMatters.

The hashtag began to show up in tweets from a variety of actors and their supporters yesterday as they rallied behind a shared cause: higher compensation for their work. 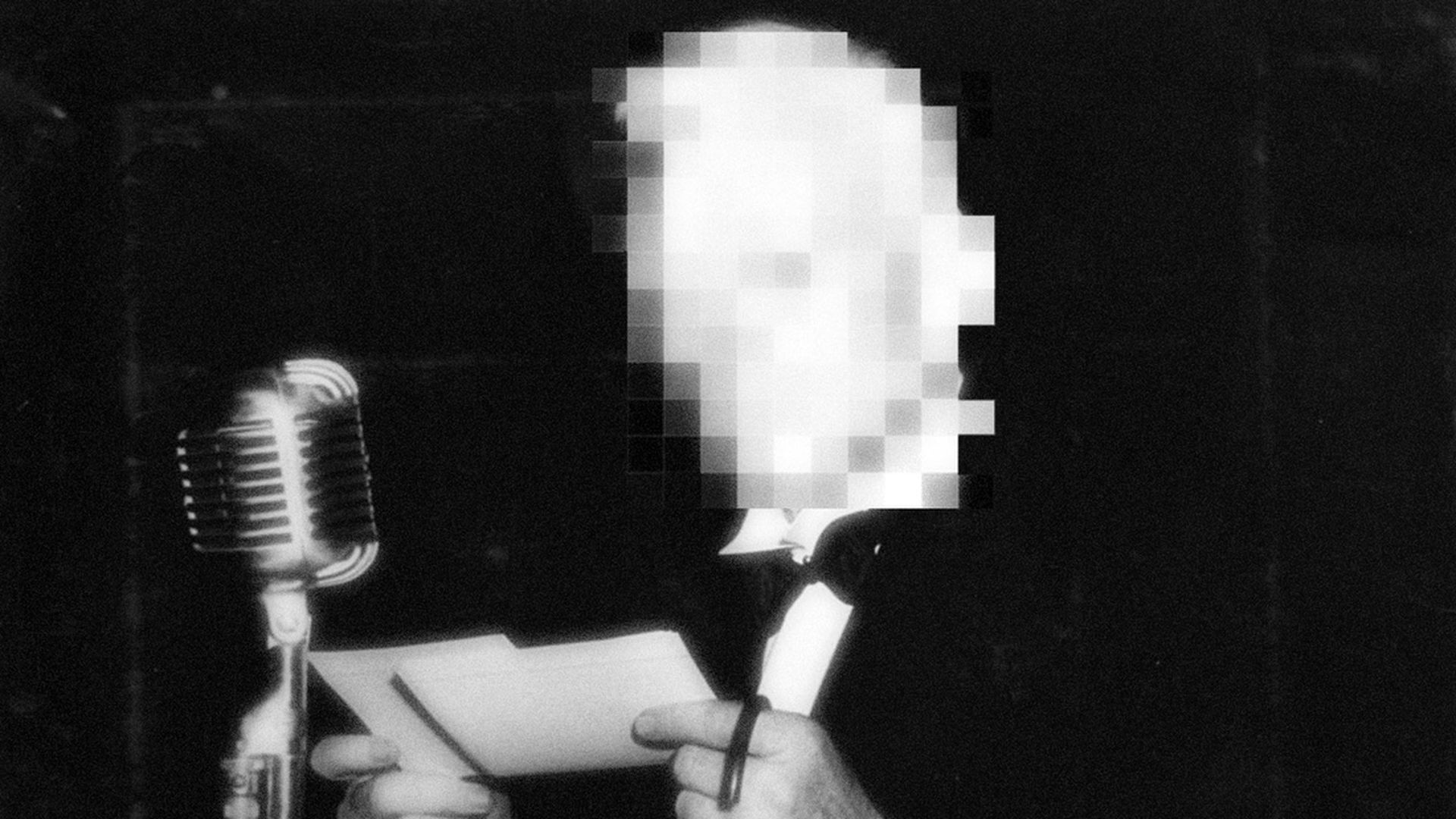 The union representing the voice performers, SAG-AFTRA, is considering a strike if their demands aren't promptly met. As detailed on its Interactive Negotiations site, SAG-AFTRA is looking to award its members with performance bonuses, such as royalties after a game makes a profit; stunt pay "for vocally stressful recording sessions;" the presence of a stunt coordinator on set, to prepare actors for motion capture as necessary; and more transparency on game projects.

An FAQ series on the site also explains the importance of residuals to the unionized actors, especially. The need for a "backend bonus" comes from the fact that "the industry has grown, boomed and morphed into something bigger and lucrative than any other segment of the entertainment industry," the page states. "The truth is, [backend] bonuses are not uncommon in the video game industry." The group then cites the seven-digit figures that executives from Activision and EA earned last year as bonuses to contrast the lack thereof for performers.

Striking could be the last straw for the union, which has unsuccessfully entered negotiations with big publishers, like EA and Activision, since February.

Union members have been voting on whether or not to go on strike since Sept. 16. The vote closes Oct. 5. If a strike is authorized, actors will be forbidden from working on games out of respect as the union re-negotiates with its employers.

In the meantime, tweeters like Jennifer Hale (Mass Effect's female Commander Shepard) and David Hayter (Metal Gear Solid's Solid Snake) have expressed their support, and encouraged gamers and others to do the same, under the #PerformanceMatters slogan, as well as #IAmOnBoard2015.