The next Assassin's Creed will include a transgender character in its cast.

Ned Wynert, a transgender man, will play a supporting role in Assassin's Creed Syndicate. He is one of several quest givers in the game and his gender will have no bearing on his storyline, according to creative director Marc-Alexis Côté. 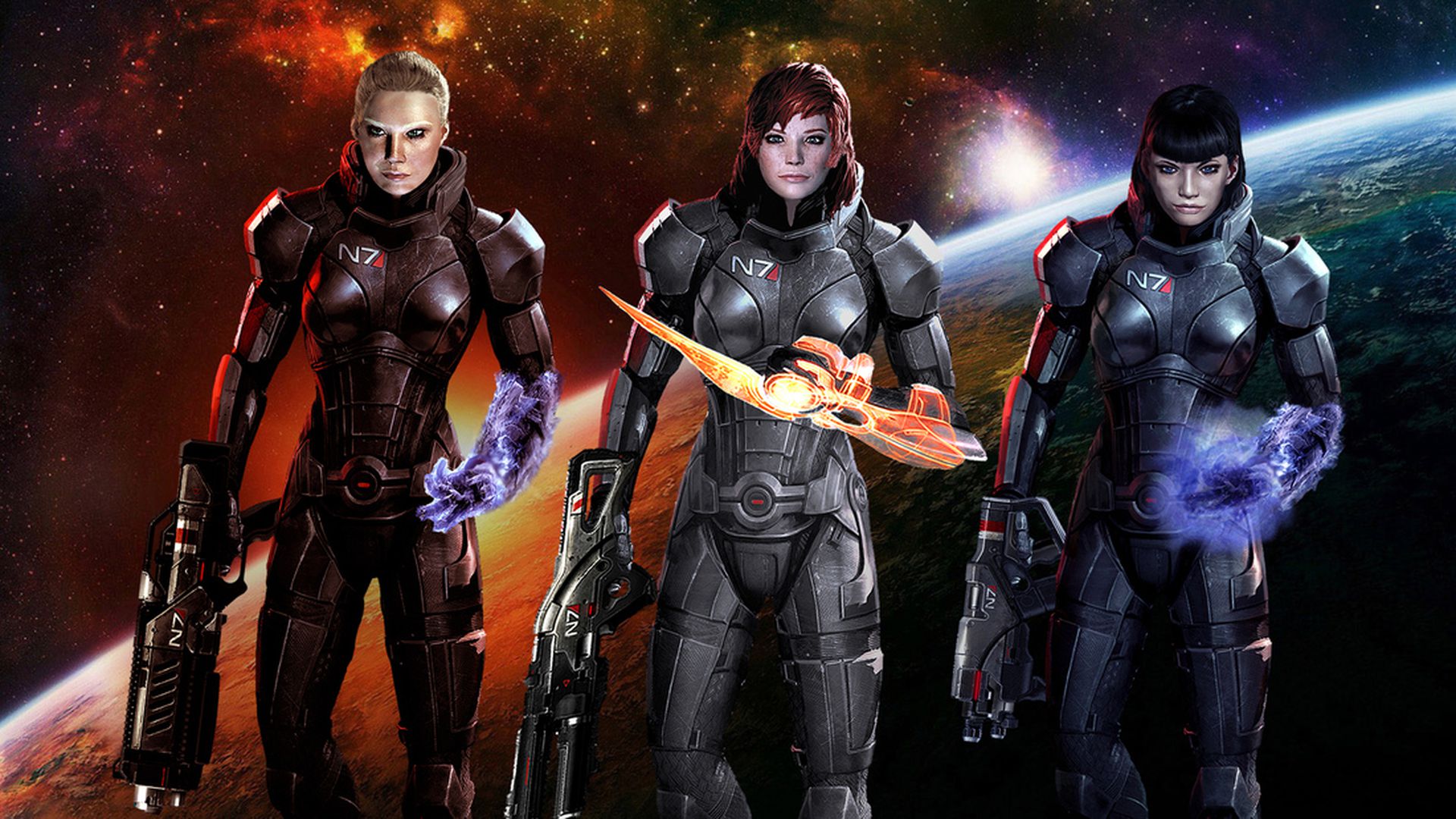 Gaming is my safe space: Gender options are important for the transgender community

Côté spoke to Eurogamer about developer Ubisoft Quebec's attempt to make the Creed series' latest more inclusive. "Inclusiveness is something that's super important for us as a team," he said. As a result, alongside Ned comes the option to play as both Evie Frye and her twin brother, Jacob.

The opening statement at the beginning of the game has also been revised to reflect the series' new emphasis on diversity. It now reads: "Inspired by historical events and characters, this work of fiction was designed, developed, and produced by a multicultural team of various beliefs, sexual orientations and gender identities."

Assassin's Creed Syndicate is slated for an Oct. 23 launch on the PlayStation 4 and Xbox One. A Windows PC version will arrive on Nov. 19.

This time, players will explore Victorian London in 1868. A new trailer featuring the Industrial Age setting made the rounds earlier this month, as did news of an appearance by Jack the Ripper in an add-on.

Check out the brother/sister pair starring in Assassin's Creed Syndicate in their debut trailer.