Captain America: Civil War would be 'destroyed' without Spider-Man

Share All sharing options for: Captain America: Civil War would be 'destroyed' without Spider-Man

Spider-Man will make his Marvel Cinematic Universe debut in Captain America: Civil War, and what was once thought to be a simple cameo is, in fact, an integral part of the story, according to the film's directors.

Anthony and Joe Russo spoke to Collider about the upcoming film, which arrives in theaters May 6. On the topic of how Spider-Man, once the property of Sony Pictures exclusively, made it into the new Captain America, they revealed his importance to the plot. 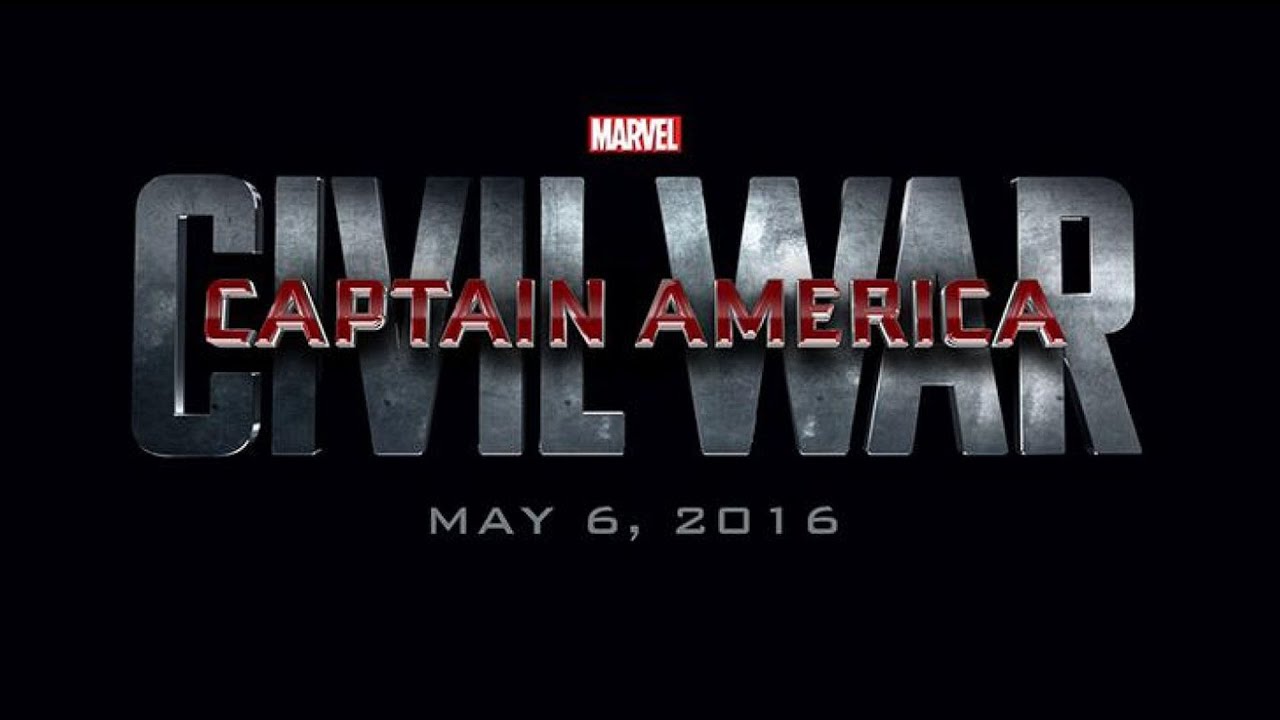 Everything you need to know about the Captain America: Civil War trailer

"During the time that it takes you to convince the powers that be to make the jump and let you [add the character to the film]," they said, "you've engrained the character so deeply into the story at that point that you'd have to destroy the story to take him out.

"So, by the time we found out that he'd be in the movie, it wasn't so much elation than like ‘Thank God! We don't have to blow the whole movie up.'"

They also shared their excitement to "reinvent" the character, who will be a high school-aged teen in Civil War and later films. His age distinguishes him from the "confident, experienced superheroes" who currently occupy the Marvel Universe, they explained, and adds some much needed levity to the picture.

Looking ahead to the Russos' next Marvel project, the filmmaking duo took a moment to debunk the rumor that 67 heroes were being considered for Infinity War.

"We were being figurative when we said [67 characters] and people took it as literal but there's a lot of characters," they said. The number of lead characters won't be quite that large, but as the promised conclusion to this stage of the Cinematic Universe, there will be plenty of heroes making an appearance.