I Have No Mouth, and I Must Scream is Night Dive's latest old-school revival

Share All sharing options for: I Have No Mouth, and I Must Scream is Night Dive's latest old-school revival

I Have No Mouth, and I Must Scream, the classic ‘90s adventure game for Windows PC based on the Harlan Ellison story of the same name, has quietly reappeared on contemporary hardware this week. Mobile developer DotEmu launched the remake on Jan. 14 for iOS and Android with only a Facebook tease hinting at the project's existence prior to release. You can watch the debut trailer above.

Working with DotEmu is Night Dive Studios, which holds the license to the property as well as other fan favorites, like System Shock and Turok. Night Dive has previously sought to bring back cult classics to PC, but CEO Stephen Kick explained that the company's goal has broadened.

"As more and more people are playing games on mobile devices we sought out and partnered with DotEmu in order to reach the mobile gaming audience," Kick told Polygon.

Cyrille Imbert of DotEmu echoed Kick's sentiment. "[Night Dive Studios and DotEmu] aim for a common goal: to maintain the original spirit of classic games while giving them a second life as rediscovered gems for a new generation of gamers."

Night Dive and DotEmu chose I Have No Mouth, and I Must Scream as the first project in their partnership based on a mutual desire to bring awareness to what they considered to be a "piece of art," according to Imbert.

Much like the Ellison story, the game takes place in a post-apocalyptic future in which humanity has been destroyed by a renegade supercomputer. A group of survivors are subject to an introspective journey crafted by the AI; players control each of the five characters and attempt to achieve the best of a selection of endings.

Although it's only seeing release now, DotEmu began developing the I Have No Mouth, and I Must Scream port for smart devices back in spring 2015. It took six months to rework the original point-and-click controls for touch-based platforms, with difficulties arising from the team's dedication to crafting a faithful port.

"The main point was always to find the better way to adapt the controls of this PC game to touch devices," DotEmu's Christian Cortez said.

Part of the trouble was re-appropriating the original hint system for touch controls. The team also had to consider the different versions produced of the controversial title, which was censored in certain countries, and made a concerted effort to unify them.

Ultimately, DotEmu decided upon the stealth launch as a "nice surprise" for its fans. It's the first of several games planned for a 2016 release by the developer, including its first remake: Pang Adventures, based on retro arcade game Buster Bros. 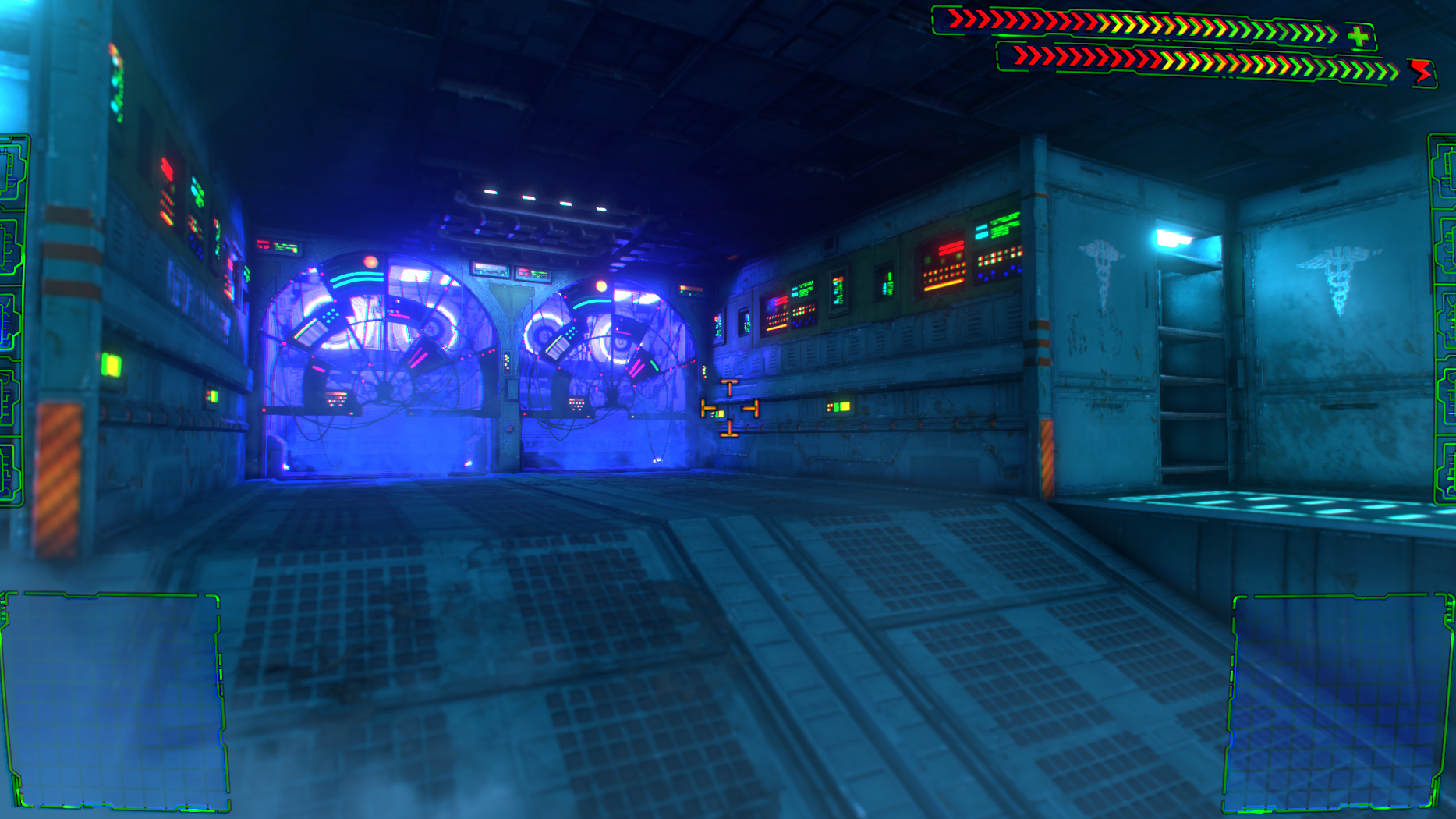 System Shock is being reimagined, and we've got the first look

Night Dive and DotEmu are currently assessing future collaborations, but the former studio is keeping busy with its own projects. A reimagined version of the first System Shock is in the works; Otherside Entertainment is also in touch with the studio as it develops an entirely new game, System Shock 3.

I Have No Mouth, and I Must Scream is available on both the App Store and Google Play for $3.99. Along with touch controls, it also offers a classic mode, graphic filters and language options.