The final episode launches day-and-date with its console debut

Share All sharing options for: République concludes, sneaks onto PS4 in March

République's fifth and final installment launches March 22, alongside its PlayStation 4 debut, its publisher announced today in a press release.

GungHo Online Entertainment America is teaming up with Atlus to bring the stealth game to retail for its long-awaited console debut. The complete series will cost $24.99 on PlayStation 4, and include all five episodes.

A special edition set, distributed by NIS America, will cost $44.99 as an online exclusive. It includes a soundtrack and "manifesto" about the in-game lore. 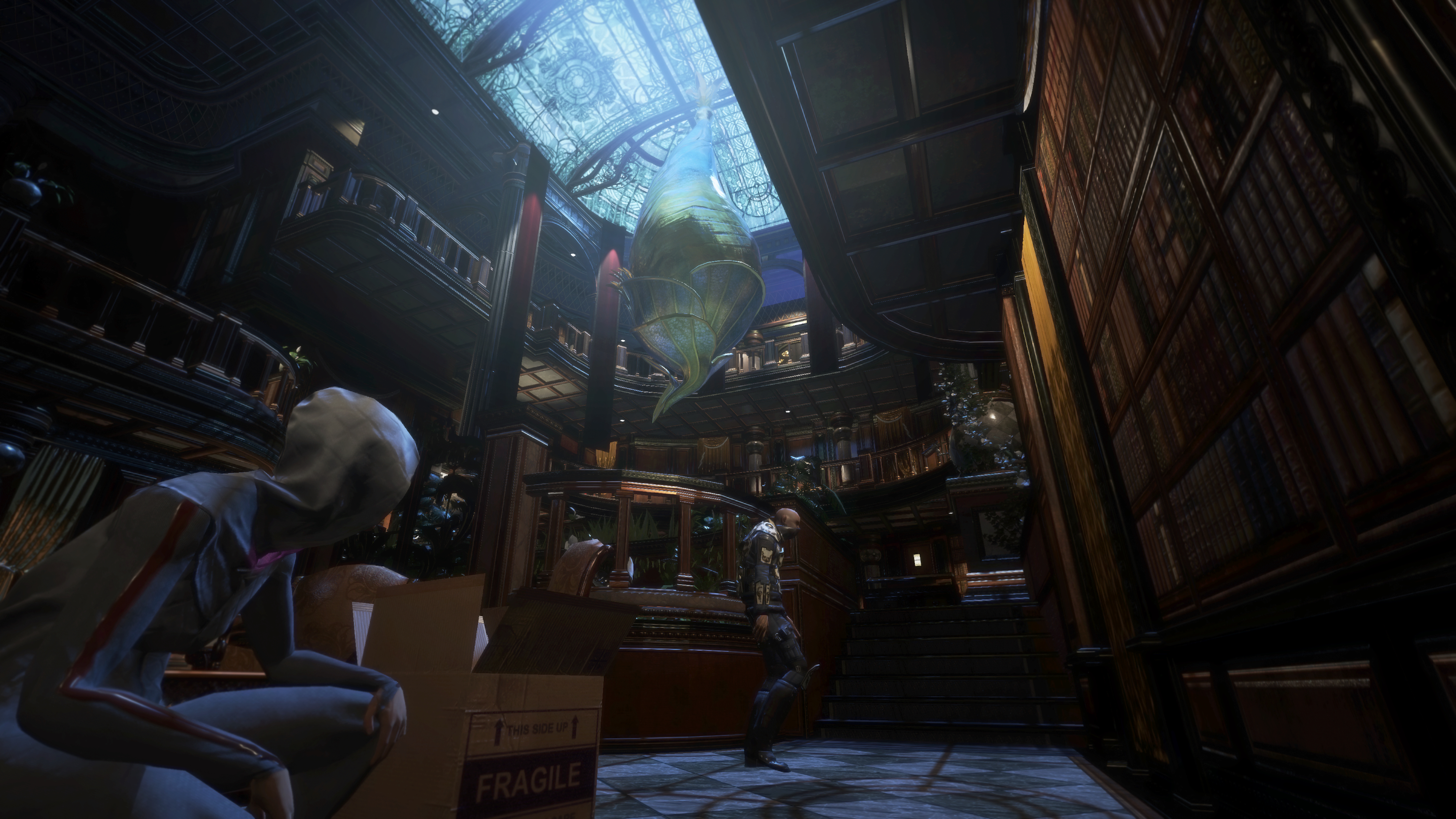 République's long journey to PC is almost done, even if the game isn't

The fourth episode of République hit PC and smart devices in December. The fifth episode, "Terminus," can be purchased individually or as part of a $24.99 season pass on PC and mobile when it arrives.

République started life on iOS in 2013, before heading to Android the following year and Steam in February 2015. The Windows PC version of the game is referred to as République Remastered, boasting upgraded visuals and a new control scheme.

It's been a long journey for the action title. Developer Camouflaj launched the Kickstarter project's crowdfunding campaign in 2012; the developer announced the console port three years later, in August of last year.

Watch République's penultimate episode in action below in preparation for its March finale.