The actress is speaking out about the fight for equal pay

Share All sharing options for: The X-Files revival originally offered Gillian Anderson half her co-star's pay

Gillian Anderson is speaking up about the pay disparity between men and women in Hollywood. The X-Files actress confirmed to The Daily Beast, after mentioning it to The Hollywood Reporter earlier this month, that she was originally offered half of what co-star David Duchovny was set to receive when they both signed on to the miniseries.

Anderson told the publication that she was shocked Fox had offered her less than Duchovny after she had spent years to get paid equally on the original ​X-Files. She added that when she and Duchovny finally did start receiving the same amount for the work they were doing — around the time of the show's seventh season — that it felt like they were finally getting somewhere. And then the fight started all over again during contract negotiations for the most recent installment.

"Even in interviews in the last few years, people have said to me, 'I can't believe that happened, how did you feel about it, that is insane,'" Anderson said. "And my response always was, 'That was then, this is now.' And then it happened again! I don't even know what to say about it."

Anderson said that after all this time, the fact that women still needed to bring up how much less they're being paid in comparison to their male colleagues was "sad." She acknowledged, however, that it was an issue that wasn't going to be addressed unless people within the industry continued to talk about it in interviews. 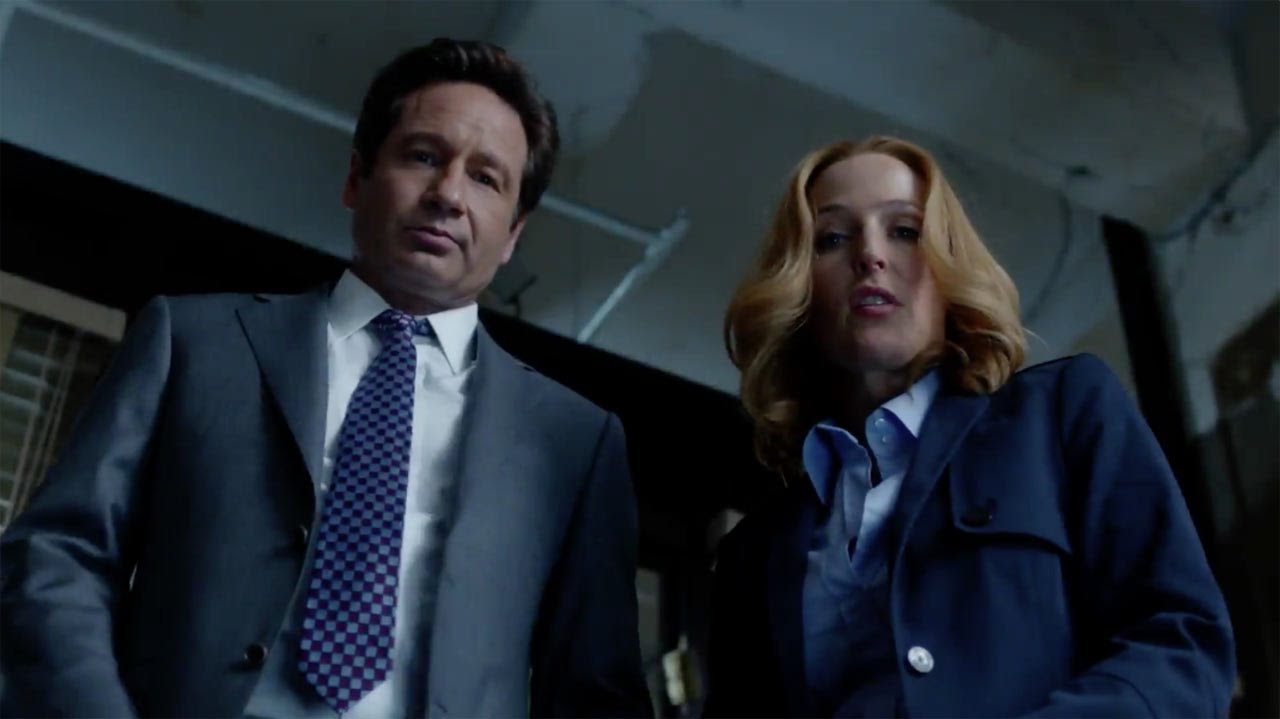 The actress also spoke briefly about the idea that her character, Special Agent Dana Scully, was simply a sidekick to Duchovny's Special Agent Fox Mulder. Anderson said hearing comments like that still riles her up today, and that she has developed a very "short tolerance for that shit."

Anderson reiterated that whether it was getting her character to be taken seriously or making the same amount as Duchovny, it's always been a constant battle with Fox to be treated as an equal.

It was only after Anderson complained about the lack of pay for the upcoming miniseries that the network finally agreed to pay her the same amount that Duchovny was receiving.

The X-Files miniseries returns with the first of a two-part premiere on Sunday at 10 p.m. ET. The second part will air the following night at the same time.

For more on The X-Files, check out our new entertainment podcast, Polygon Cutscene. Links to find the show in iTunes, your podcast player of choice or to download an MP3 are all a click away, tucked inside the buttons below.