And so it begins

Share All sharing options for: Castle walkthrough and solutions 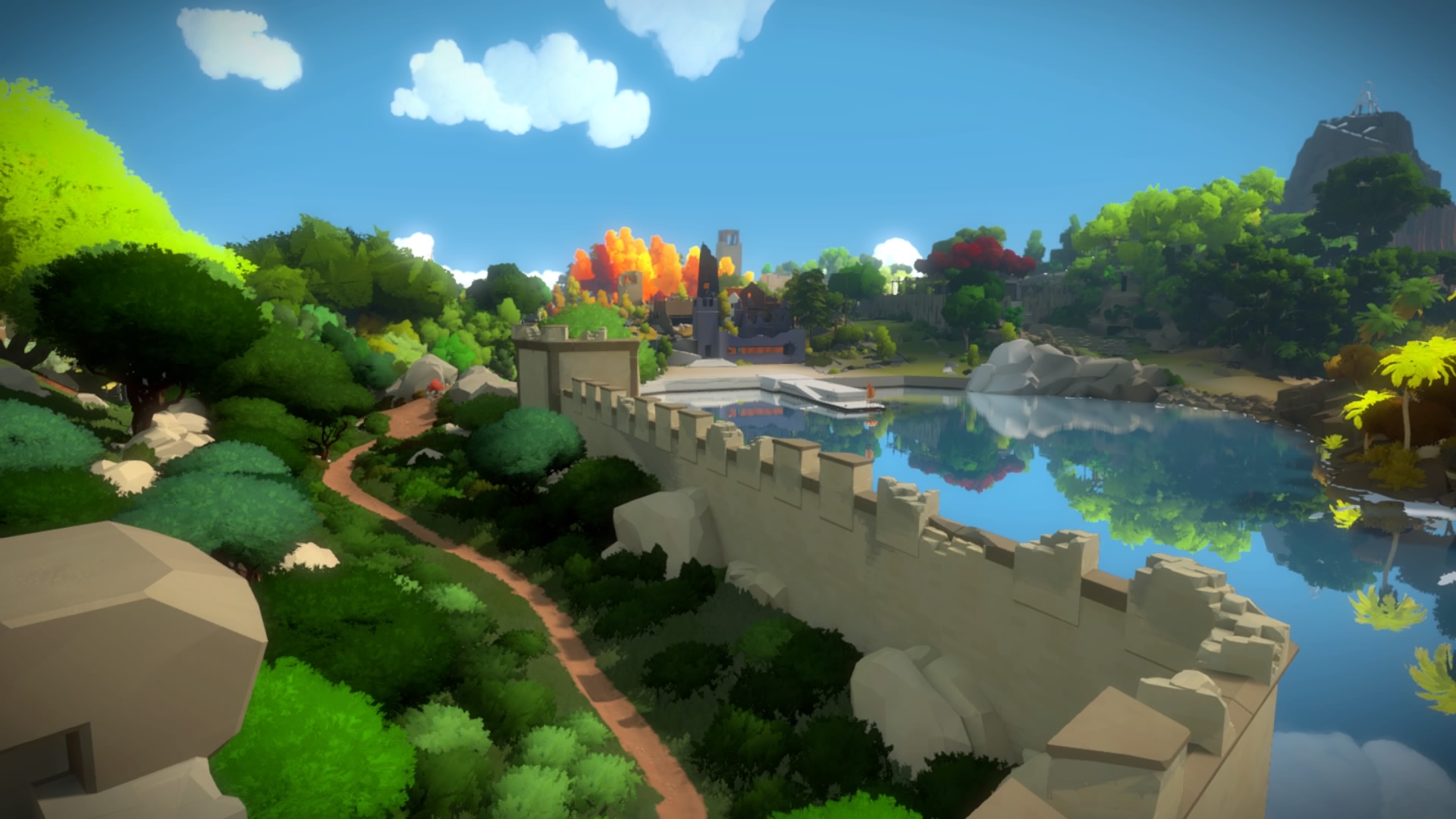 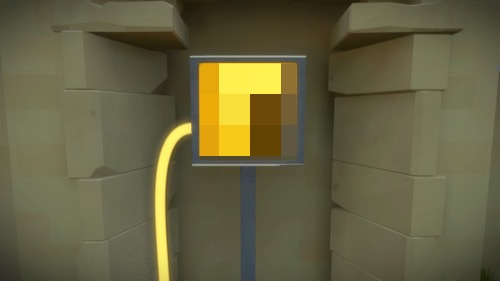 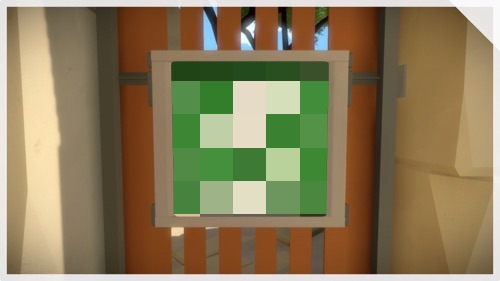 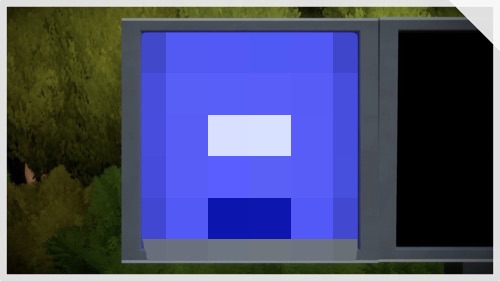 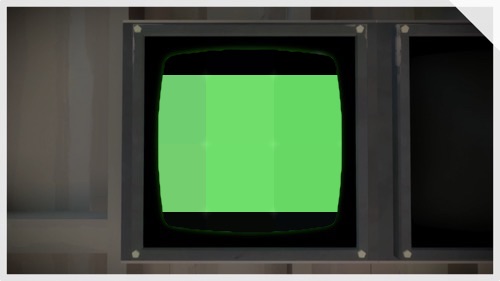 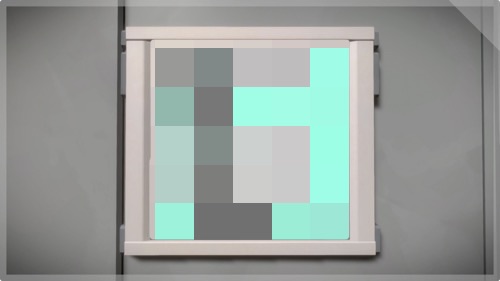 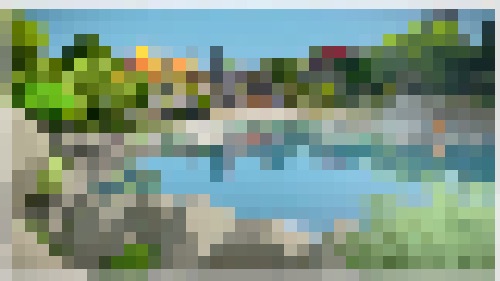 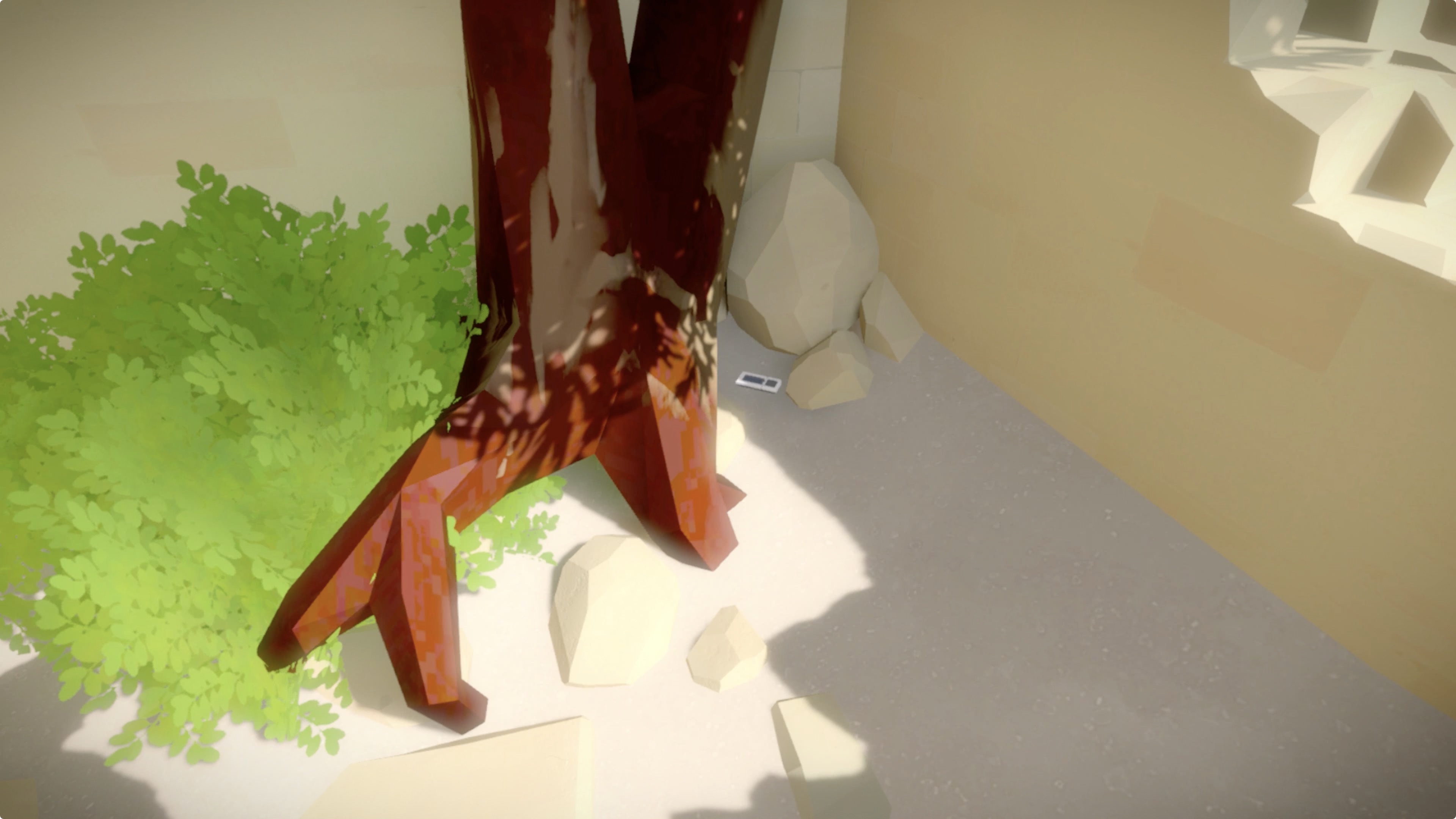 The Witness begins here, with a series of puzzles that will teach you the fundamentals that you'll be using throughout the game. It's also an introduction to the maze puzzles that appear everywhere on this mysterious island. You'll be surprised to learn just how many ways the game's creators can twist and turn a grid.

The object of every puzzle is to trace the correct path through a maze. The four puzzles within the castle wall's courtyard are rather self-explanatory, and their paths are pretty obvious. Just trace from the starting point to the ending point.

Note what happens to the cables attached to each puzzle and where they lead. Do a little walking and tracing.

One of the puzzles is not quite like the others, too. The puzzle in the southwest corner (assuming that you're heading north when you walk out the door into the courtyard) is different. Take a look and note what you see. You never know when it might come in handy.

There are valuable lessons to learn about The Witness in and around the castle. In particular, pay careful attention to what its creators have you do. Even — arguably especially — what seems mundane is actually knowledge, disguised. Odds are that, whatever strange thing you figure out — from where to stand to where to look — is not a one-time deal. The Witness rewards those who learn, remember and apply their knowledge. As you travel the island, remember the things you've done. 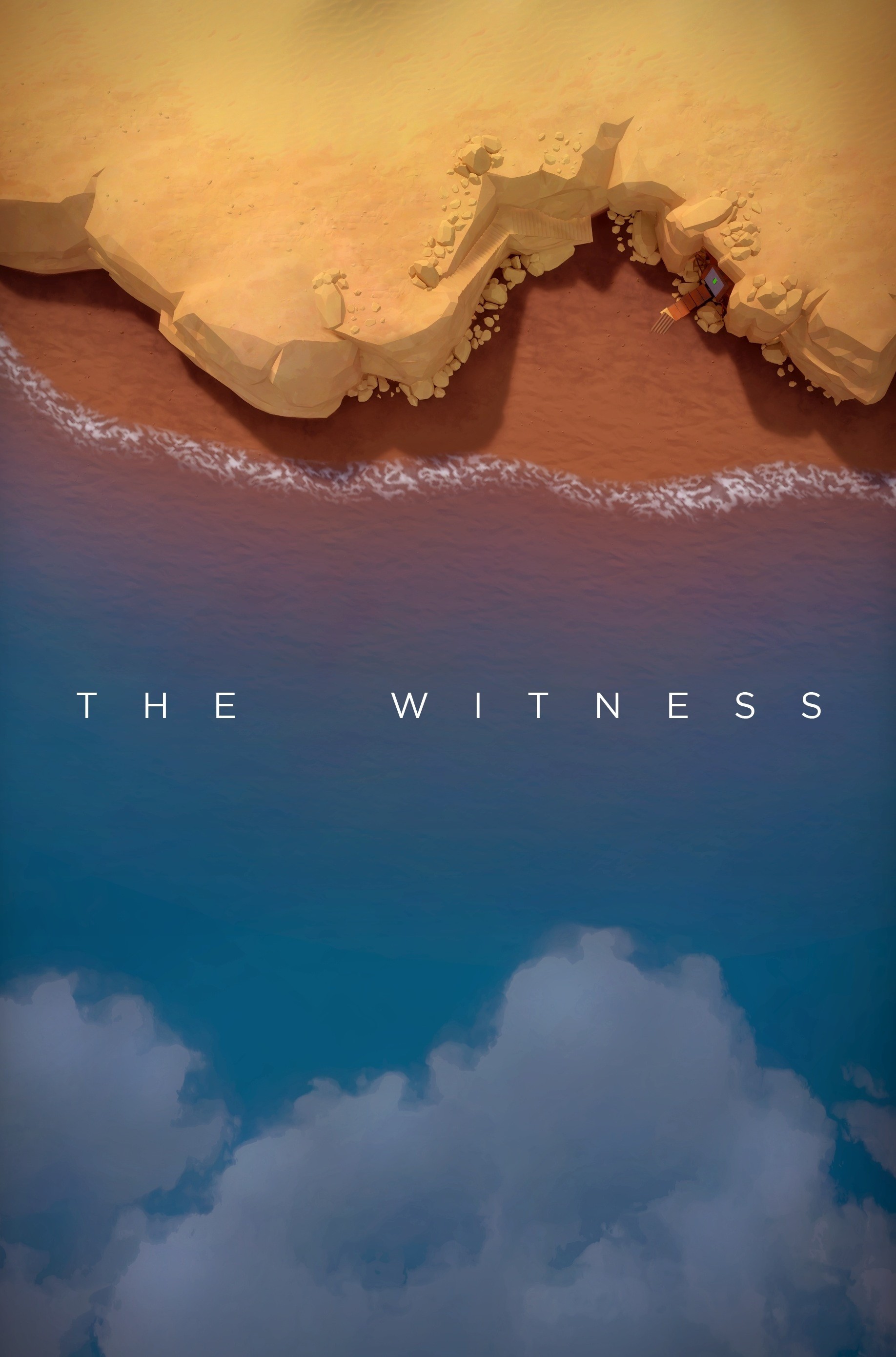 Leave the courtyard and hug the castle wall to your left. You'll take two lefts and find an open door at the back of the castle near the ocean. It's open, provided you solved a puzzle in the portion of the courtyard. If you haven't, it's the only puzzle with two wires leading out of it, and it's in the far right corner of the courtyard, relative to where you'd reenter the courtyard through the gate.

Take that door on the back side of the castle wall, and you'll wind up in a room with two puzzles, the solutions for which are below.

Note that when you solve the puzzle on the ground, it will emit sparks of energy that fly toward the harbor you can see over the wall. Puzzles like these are important part of The Witness, and we'll get into their significance later.

Solve the puzzle on the door to open a path outside the castle walls — a shortcut, in fact.

As you hug the castle wall on your way to the door you opened in Behind the wall above, you'll be able to climb up a pile of rubbe and walk onto the castle wall's ramparts. Take the path right and you'll find an audio log on the roof. Take the path left, and you'll find another audio log, as you can see in the images in Collectibles above. (Technically, just so you know, you can also play the second audio log if you follow the ramparts all the way around to the other side. It's your call. There's no wrong way to play a tape.)

As you walk along the path that leads away from the large castle door, you'll notice a smaller door built into the wall on your left. The puzzle hanging on it won't make much sense, but if you keep walking the path, you'll see a row of eight blue puzzles in the distance. This is the language of The Witness in full effect. It's leading you directly to a series of puzzles that will teach you what you need to know to solve the door puzzle.

The puzzle solutions are below. In short, you need to draw a line that separates the black dots from the white dots.

Having solved the blue puzzles above, you now have half of the knowledge you need to solve the door puzzle. Turn around to face the castle, and you'll see a dilapidated building on your left. Walk there, and you'll see a new series of puzzles, tinted green.

The puzzle solutions are below. In short, you'll need to draw a path that covers each of the dots in the maze.

After solving the blue and green puzzles, you've learned everything you need to know to solve the door puzzle. Use a combination of separating the black and white squares while ensuring that the line you draw covers all of the dots in the maze.

Solve the puzzle and the door will open to an underground, hillside room. In front of you is a pedestal. Walk to its side and activate the simple switch puzzle. That'll open the top of the pedestal and reveal a glyph, one of the more mysterious parts of The Witness. Keep that in mind for later.

Before you leave, look up and out through the hole in the ceiling. If you stand in the right place, you can make a tree with the forked branch and a cloud. It's probably a good idea to keep this in mind, too. You never know if it'll come in handy.

After you've solved castle's puzzles, walk down the path that leads away from the large castle door you opened. Pay attention to the wall on your right. You'll find a small hill you can walk up and a break in the wall. It appears to be nothing more than a scenic view overlooking the harbor. But in The Witness, looks are often deceiving.

Just above the waterline, you'll see what winds up being a black line with a ball on the end — just like you'd find at the beginning of a puzzle. Press a button to enter puzzle solving mode, and treat it like one.

As you trace the path of the switch, you'll see it start to glow green. Press a button when you arrive at the end of the path, and the energy will burst out and fly to a structure behind it. Make you way there to take a look at an obelisk and the rune you added to it. 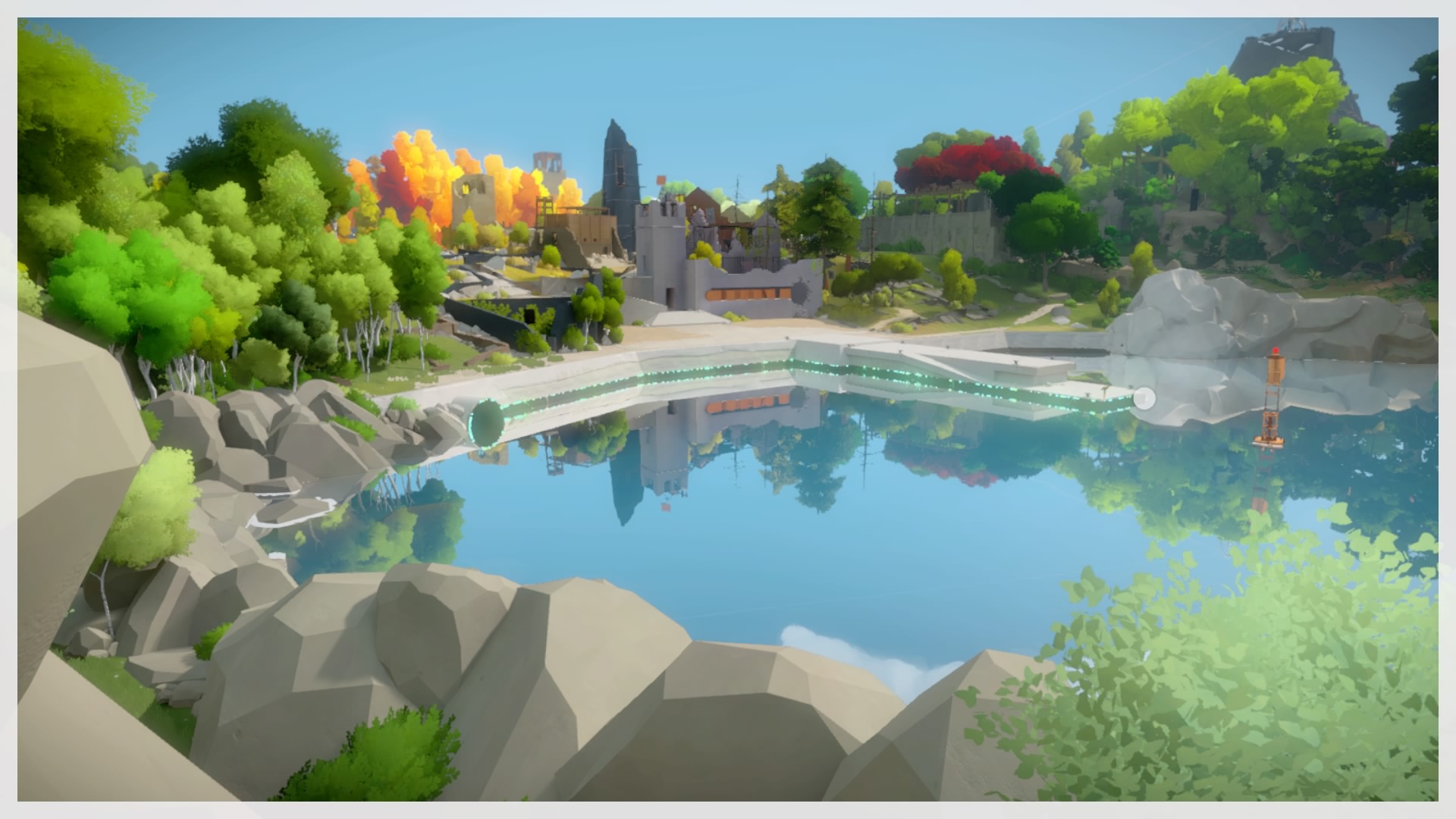 You'll find two audio logs in the courtyard, but you won't be able to reach them until you solve the first set of puzzles inside the courtyard walls, which we covered in Courtyard. A third audio log appears in a locked section of the castle. See Behind the wall to learn how to get there.

The video below will walk you to all three collectibles.