The indie fave is branching out

Share All sharing options for: Downwell finally dropping onto Android

Downwell will be available on Android devices starting tomorrow, Jan. 27, its developer confirmed in a tweet.

Sorry for the wait! Android version will hit tomorrow ;) pic.twitter.com/FyZKW6l4zJ

The bullet hell vertical shooter launched on iOS and Windows PC back in October, with an Android release also announced to be in the works. It will finally arrive on the Google Play Store around noon PT, although a price hasn't been confirmed. 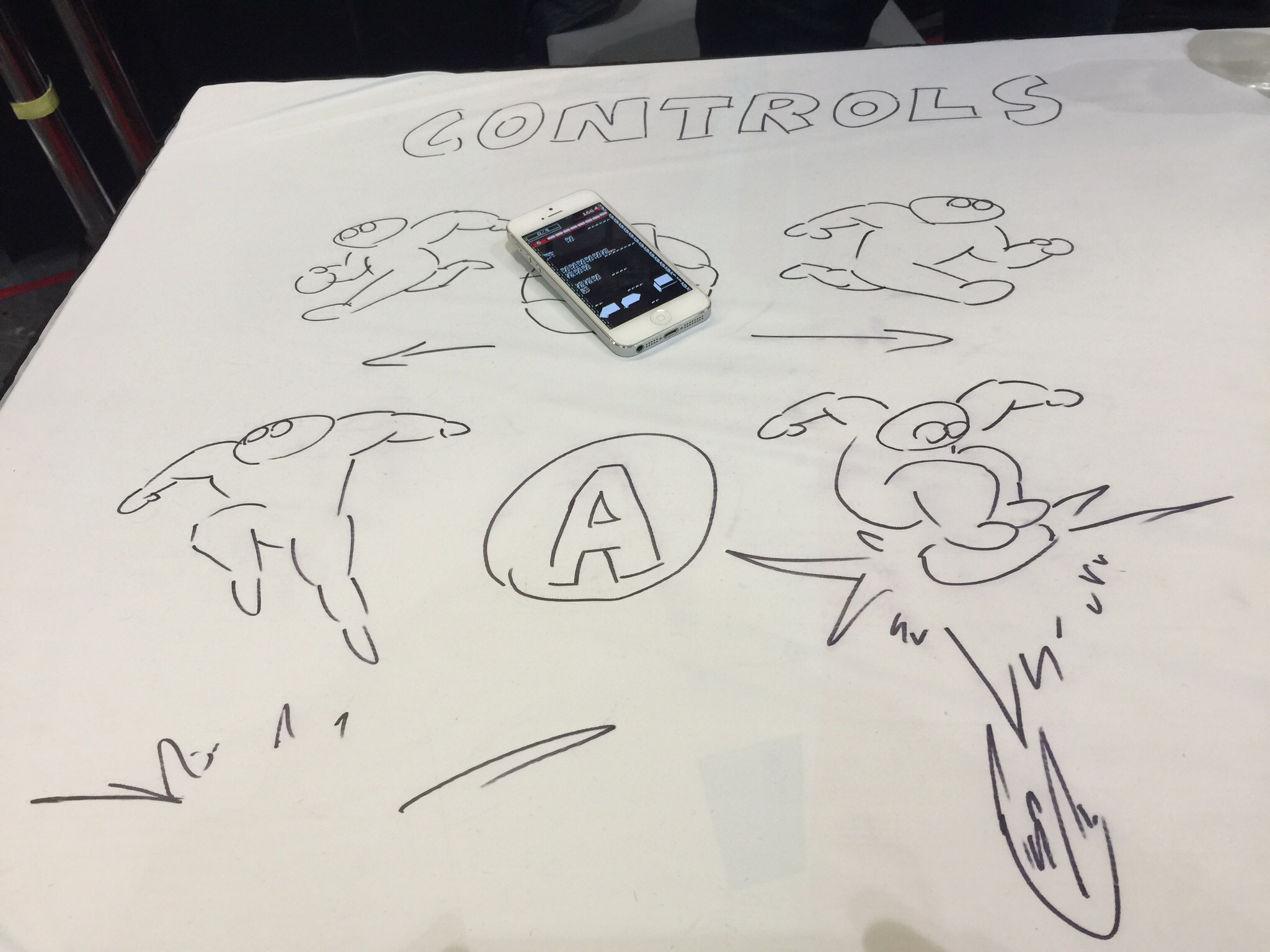 The one-dev, 8-month, 'gunboot' game that won over PAX East

Developed singlehandedly by Japanese designer Ojiro Fumoto, the Spelunky-like game first won acclaim last spring. It made the rounds at PAX East 2015 and earned an Independent Games Festival nomination as part of its Student Showcase.

Downwell has since garnered further awards recognition, with some calling it the best game of 2015. See the unique title in action below before picking it up for Android devices tomorrow.