Here are some of the big games coming out this month

Share All sharing options for: Video game releases for February 2016

Here are some of the big video games releases for the month of February 2016. Be sure to check out the list we put together of our most anticipated games of 2016.

What are you looking forward to playing? Did we miss anything? Let us know in the comments.

Unfortunately not all games being released this month have firm dates so those are not included. 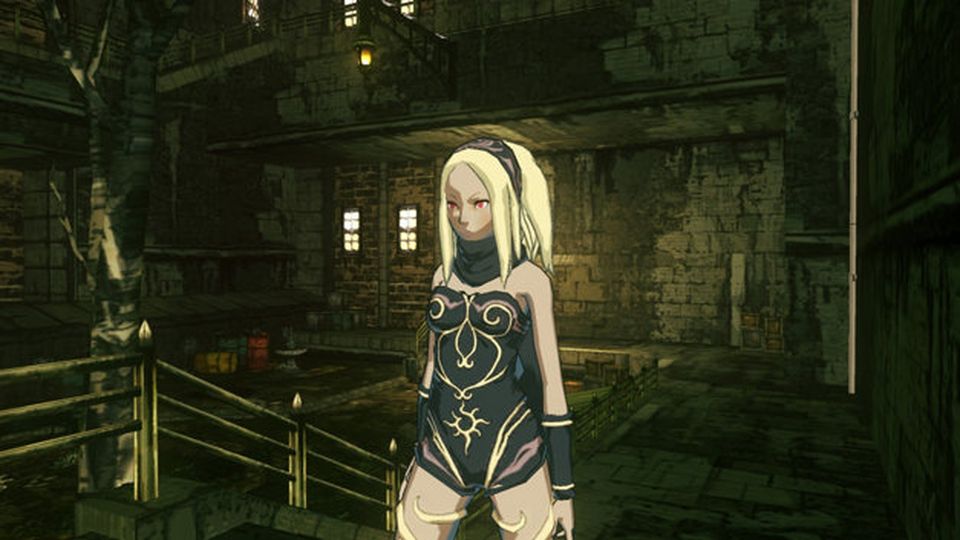 Gravity Rush Remastered, (PlayStation 4) - One of the very first PlayStation Vita games is getting remastered for the PlayStation 4 —check out our review of the original. Its sequel was announced at TGS 2015 and is set to come out in 2016. Check out the reveal trailer. 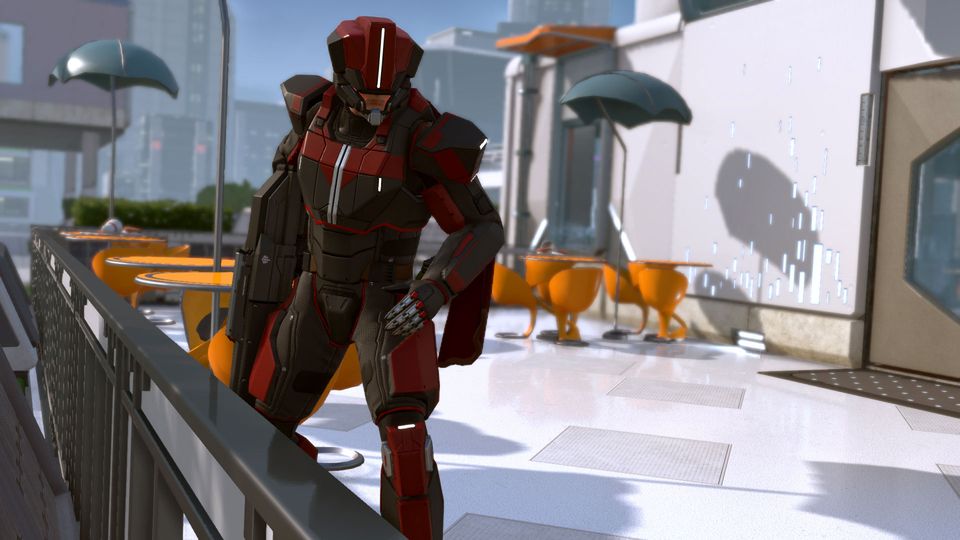 XCOM 2, (Linux, Mac and Windows PC) - After a three-month delay, the PC-only sequel to XCOM: Enemy Unknown is just about here. Check out the game in action and read our review. 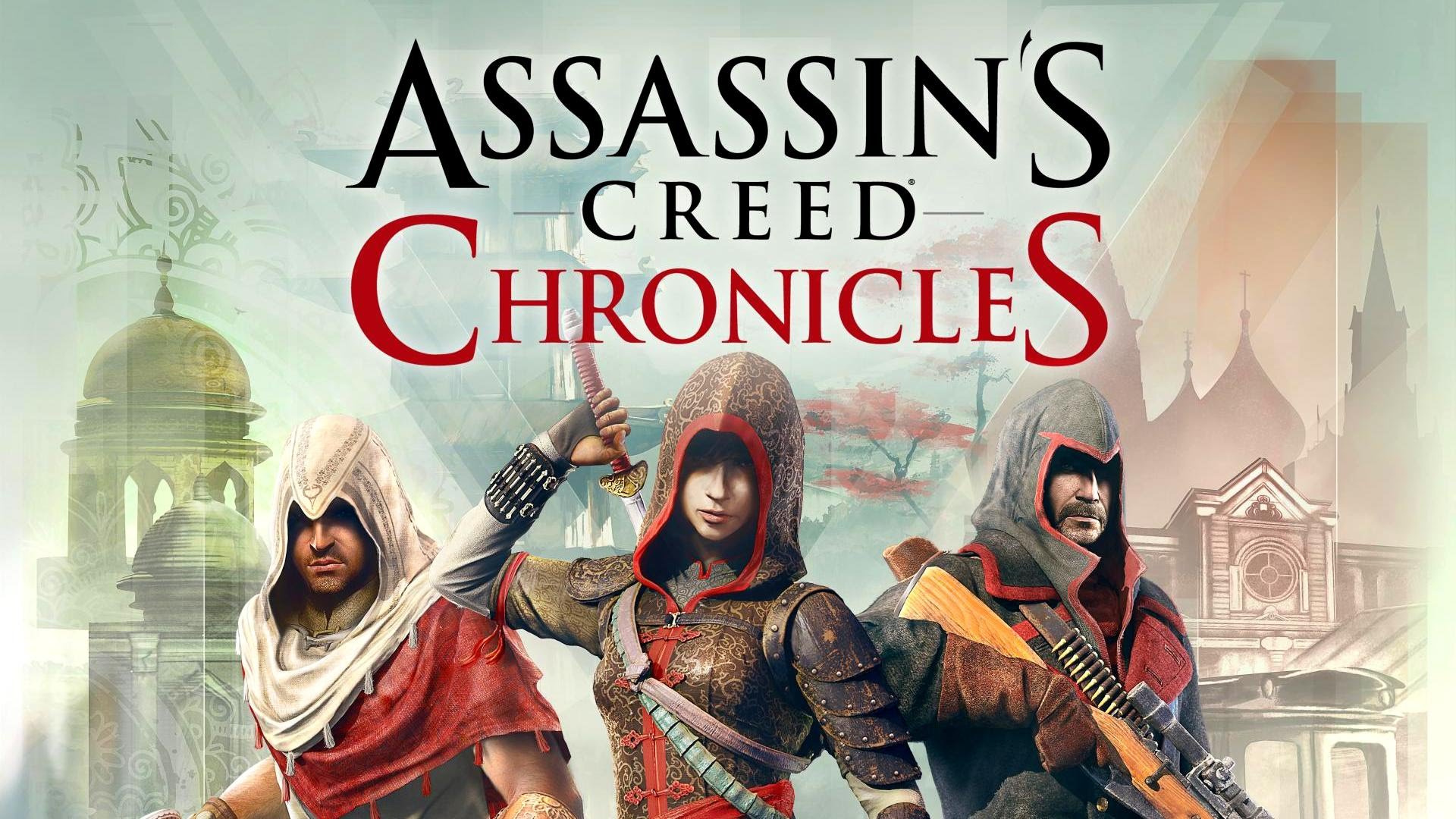 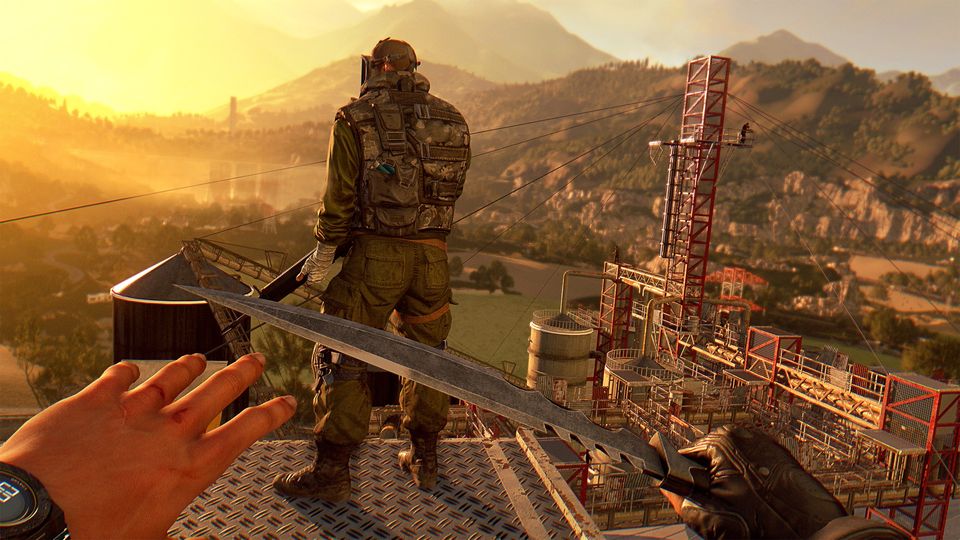 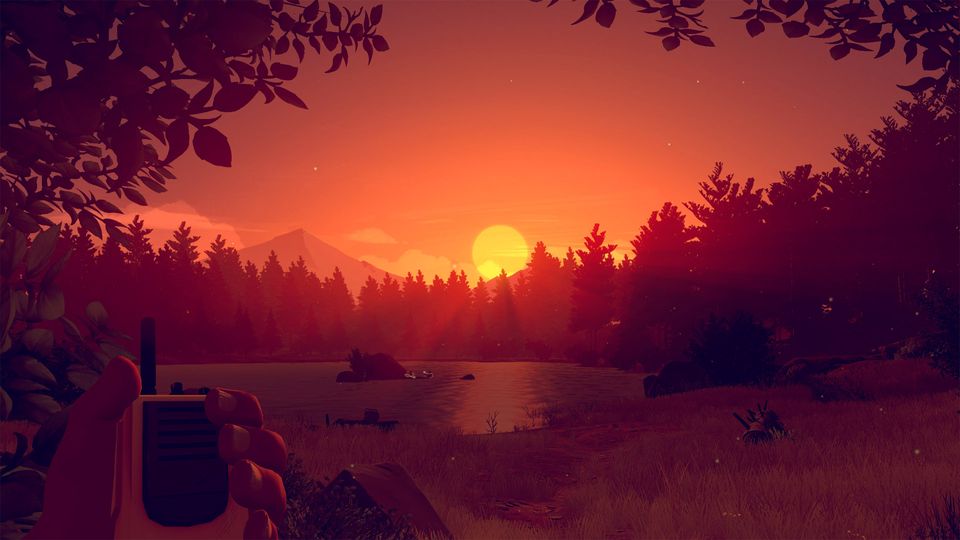 Firewatch, (Linux, Mac, PlayStation 4 and Windows PC) - Starting with just one painting, Campo Santo's first game comes to you from veterans of Telltale Games (The Walking Dead) and Klei Entertainment (Mark of the Ninja) who founded the studio. 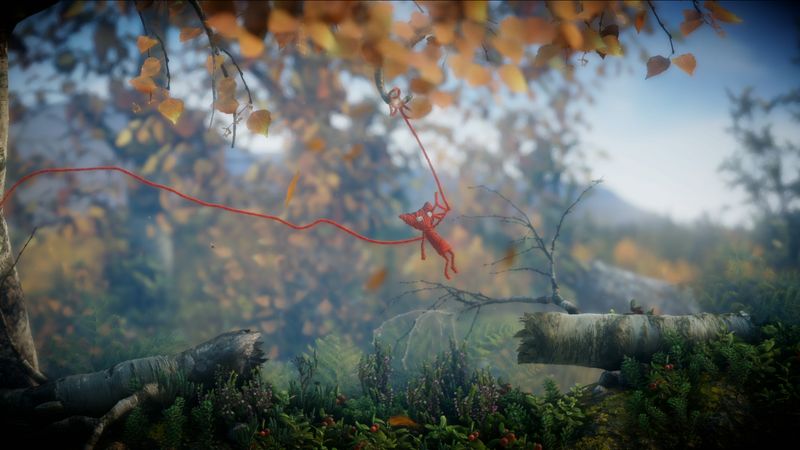 Unravel, (PlayStation 4, Windows PC and Xbox One) - The adorable demon-cat Yarny stole our hearts at E3 2015. We can unravel Yarny's adventure on Feb. 9, just remember to call your mom. 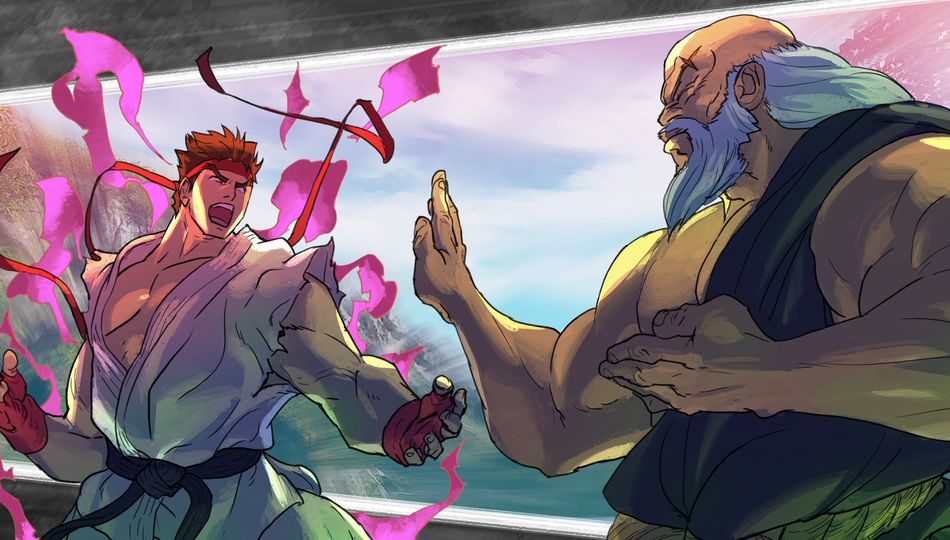 Street Fighter 5, (PlayStation 4 and Windows PC) Capcom's deal with Sony is giving us a more cinematic Street Fighter experience along with our multiplayer fix, unfortunately we'll have to wait until June for the single-player add-on. 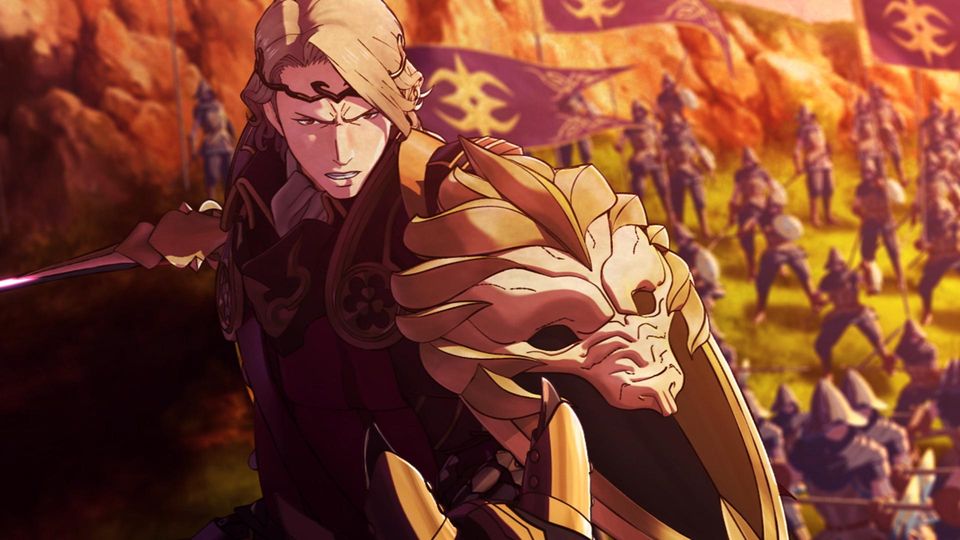 Fire Emblem Fates, (Nintendo 3DS) The newest release in the strategy RPG series features three different versions of the game, each one containing a unique storyline. With the English version comes a myriad of localization changes, including 100 percent less face rubbing. 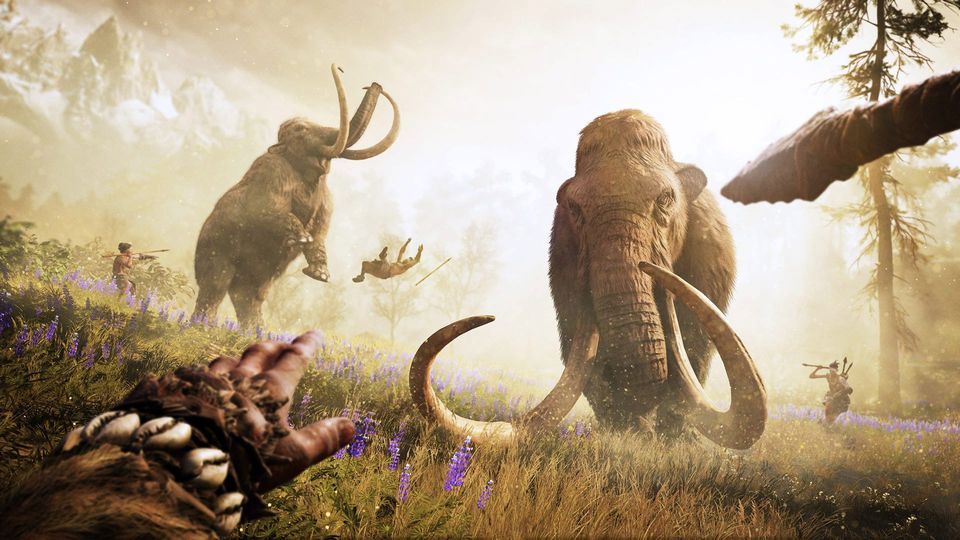 Far Cry Primal, (PlayStation 4, Windows PC and Xbox One) The new Far Cry allows you to travel 12,000 years into the past to stab prehistoric badgers. Unfortunately PC gamers will have to wait until March 1. Watch us play the first 50 minutes. 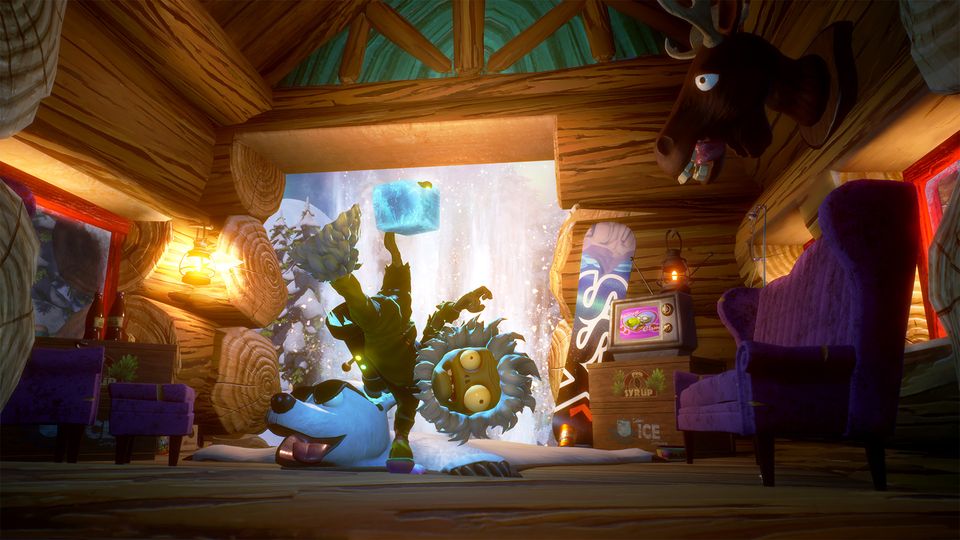 Plants vs. Zombies: Garden Warfare 2, (PlayStation 4, Windows PC and Xbox One) - Featuring the ability to be played offline and a new four-player co-op mode, this sequel looks to build on the surprise hit its predecessor was.

Polygon Video: The most anticipated games of 2016