It's "more comfortable" for kids that way, it said

PinkNews, a queer-focused news site, first shared yesterday that a recently aired episode of the series featured new cuts away from two of the series' female leads dancing together in a romantic nature. A Tumblr user crafted a comparison between the original and British versions of the scene in question, seen below.

The changes may seem minute, but as a show that's highly regarded for its considerate implementation of lesbian relationships — a producer confirmed that there's a central gay relationship last year — Steven Universe fans quickly took note and offense. A statement provided to PinkNews from Cartoon Network UK doesn't much help matters. 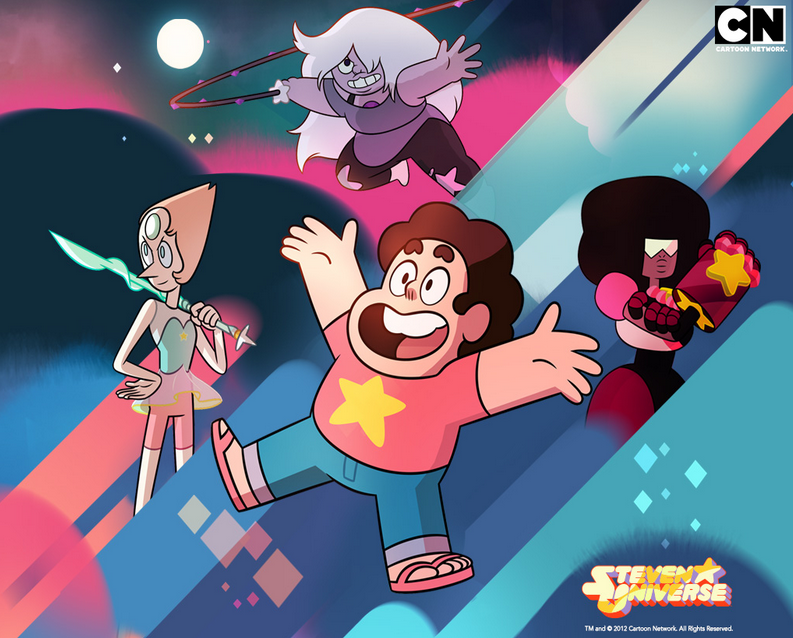 "Cartoon Network (in Europe) often shows amended versions of programs from US originals," a representative for the channel told the website. "The US broadcast system requires that shows are marked with a rating — in this case PG (parental guidance necessary). In the UK we have to ensure everything on air is suitable for kids of any age at any time.

"We do feel that the slightly edited version is more comfortable for local kids and their parents," the statement continued, concluding with an emphasis on the network's commitment to diversity.

PinkNews points out that Steven Universe's "universal" rating affords the portrayal of references to sexual or romantic behaviors, as long as they're not overt. The edited scene above falls along those lines.

We've reached out to Cartoon Network UK for comment and will update accordingly.