Final Fantasy 15 is the fastest-selling game in series history

That includes downloads of the game

Share All sharing options for: Final Fantasy 15 is the fastest-selling game in series history

Final Fantasy 15 is the most successful launch in the franchise’s long history, with 5 million copies sold to retail or purchased through digital downloads, Square Enix said today.

The publisher announced this both on its Twitter accounts and its Japanese company portal.

FINAL FANTASY XV day one shipment and digital sales exceed 5 million units, becoming the fastest selling game in the history of the series!

The specificity of the language here — “day one shipment” — implies these are copies sold in to retailers, not sold through to customers. But the inclusion of downloads in the total does reflect healthy consumer appetite for a game that was 10 years in the making — even if we don’t know what percentage of that number is digital sales.

Plenty of factors certainly contributed to this impressive launch, not least of which is the long period between Final Fantasy 15’s announcement in 2006 and today. That’s a lot of anticipation to build. The game’s open-world approach to the franchise and impressive review scores (Polygon included) don’t hurt, either. 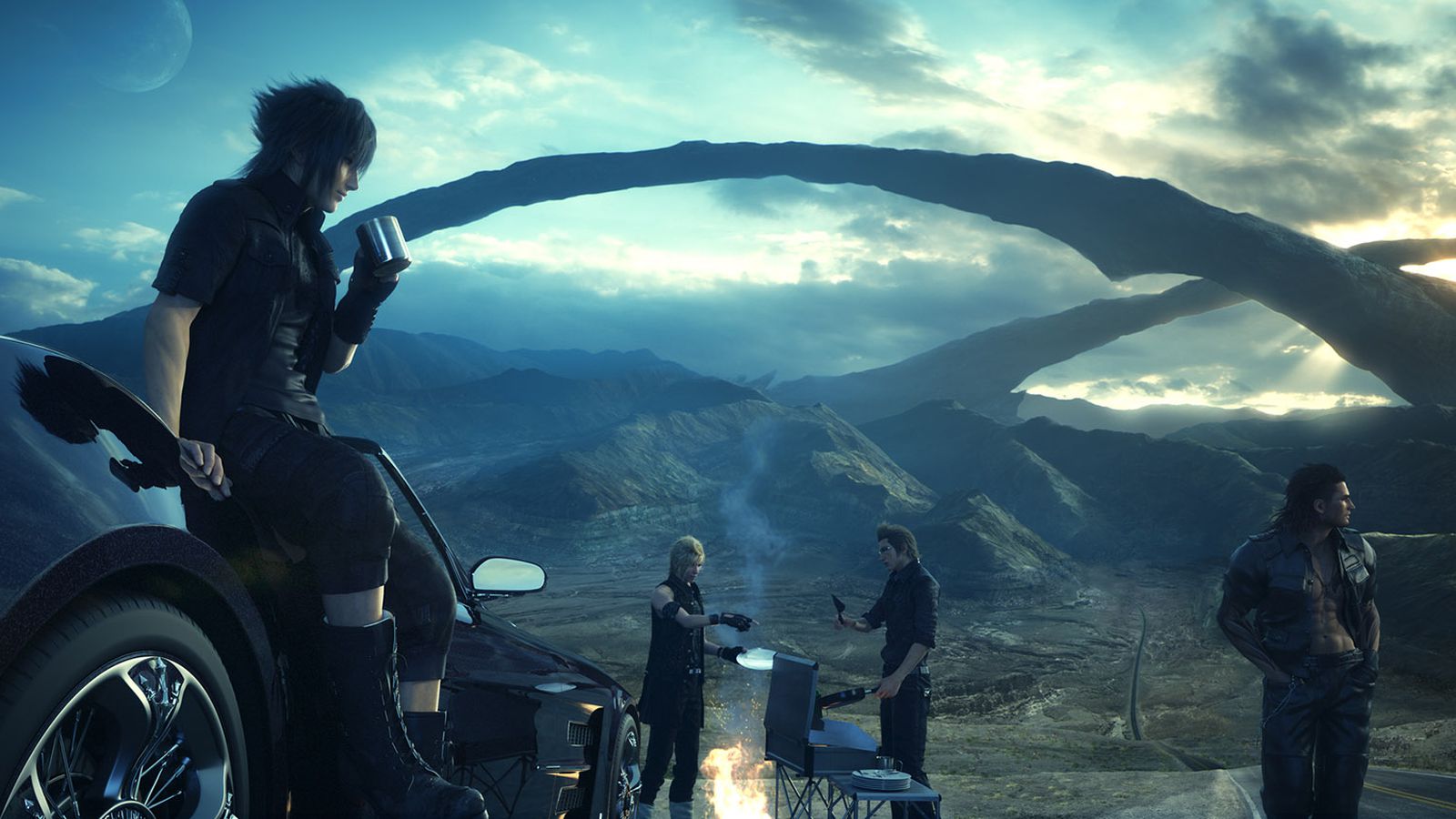 Final Fantasy 15 is bombastic, strange, surprising and, often, brilliant. It is voluminous; it is cacophonous. It's the only type of result that would feel fitting for a game with such a lengthy...

It could also have benefited from a worldwide launch date, according to analysis from EEDAR provided to Polygon. In the past, Final Fantasy titles may have had delayed launches in North America and Europe, trialing Japan by a few months or a year.

“This meant that not only are the large launch numbers in each region aligned, but the marketing campaigns worldwide were also aligned,” said Sartori Bernbeck, director of insights and analytics at EEDAR. “Simultaneous worldwide releases allow publishers to do one focused marketing push across their regions at the same time, and this can help increase overall awareness and buzz quite a bit.”

Bernbeck also noted that Final Fantasy is one of the few franchises that is just as popular in Japan as it is in North America or Europe, noting that games usually dominate in one region compared to others.

Final Fantasy 15 is available now for PlayStation 4 and Xbox One.