Management shifts inside Oculus leave the company without at CEO, as now-former CEO Brendan Iribe has shifted to lead PC development. It looks to be a part of a move on the virtual reality company to bifurcate its VR focus to PC and mobile-focused products.

The news came in an Oculus blog post from Iribe today, where he expressed excitement over VR’s fast trajectory in the last three years, but said “changing the world on that scale has required us to also scale Oculus at warp speed.”

“With our growth and product strategy, we’ve decided to establish new PC and mobile VR groups to be more focused, strengthen development and accelerate our roadmap,” he wrote. 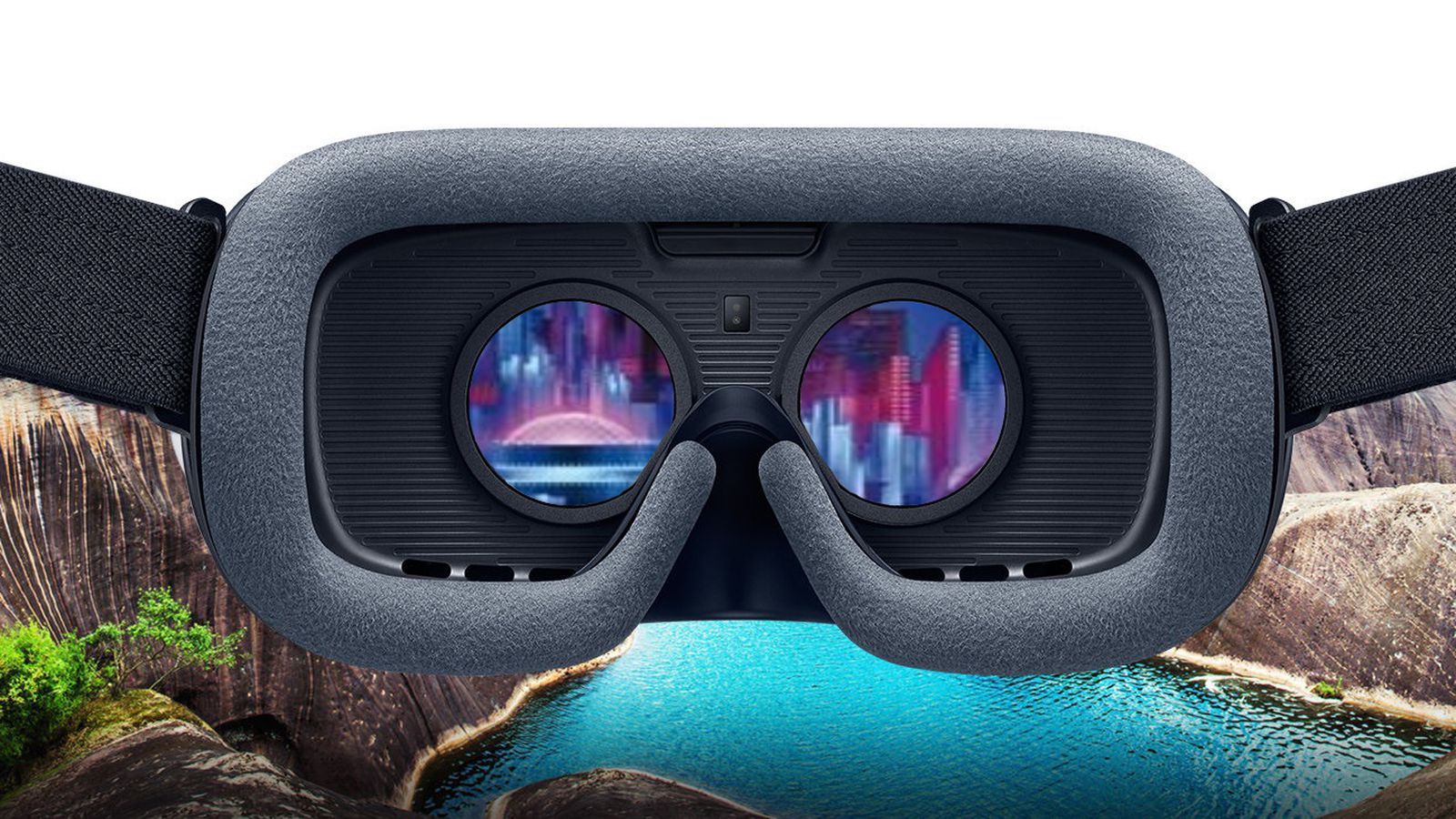 Your first VR rig might fit in a pocket

The future of virtual reality can be found in the fiction of Snow Crash, Oculus’ Max Cohen believes — but probably not in the way you’re thinking.

Part of that shift will be Iribe’s departure from CEO, a role he’s held since before Oculus launched its $2.4 million Kickstarter for the original headset in 2012. His mobile counterpart will be Jon Thomason, who recently joined Oculus from Microsoft.

“As we’ve grown, I really missed the deep, day-to-day involvement in building a brand new product on the leading edge of technology.

“You do your best work when you love what you’re working on. If that’s not the case, you need to make a change. With this new role, I can dive back into engineering and product development. That’s what gets me up every day, inspired to run to work.”

Iribe, Thomason and Facebook CTO Mike Schroepfer will search to find a new head for Oculus, who will be more of leader that nests inside Facebook than a company CEO. Oculus also clarified to Polygon that no one is leaving the company, including founder Palmer Luckey and Oculus CTO John Carmack. Carmack will continue to focus on mobile development, including the Samsung Gear platform.

Iribe’s shift could be just part of the transition as the company folds more into Facebook. During this year’s Oculus Connect presentations, Facebook CEO Mark Zuckerberg took the stage for a greater part of the demos, followed by Iribe. Oculus rolled out the final piece of its Rift hardware earlier this month — the Oculus Touch controllers — so we may be seeing a new version of the company preparing to launch improved hardware or experiences.