Share All sharing options for: Xbox One and Windows 10 getting Dolby Atmos surround sound in 2017

Support for Dolby Atmos, the new surround sound technology from Dolby Laboratories, will arrive on both Windows 10 and the Xbox One next year, Microsoft said today.

Going into detail on an announcement made in late October, Microsoft said that Dolby Atmos will be supported in games as well as in the Xbox One’s Blu-ray app. In fact, Xbox One Preview Program members can try Dolby Atmos in the Blu-ray app right now, and the feature will be available for everyone “soon,” according to Microsoft.

If you’re unfamiliar with Dolby Atmos, it’s a new format for mixing surround audio in movies, games and other media. Until now, surround sound has been delivered in channels, where the naming convention of “5.1” and “7.1” represents five or seven speakers arranged around a space plus one subwoofer for bass — each one being its own channel of audio. 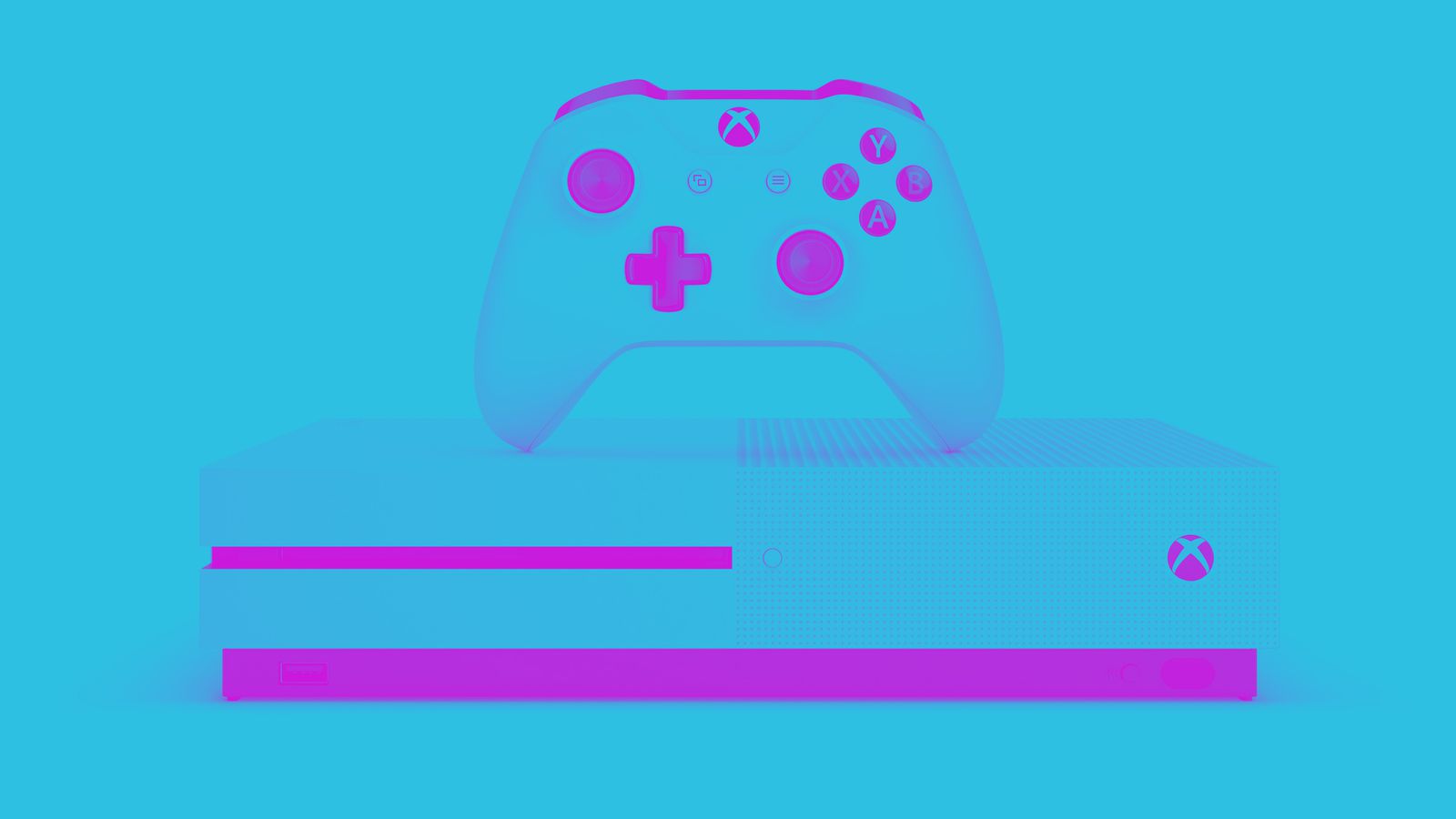 Do you need the Xbox One S?

The easy answer is "probably not" — but you just might want one anyway.

Dolby Atmos combines the channel setup with a separate concept, objects, and supports up to 128 different audio tracks and 64 unique speakers. A sound mixer can assign a particular audio track to a certain channel, or to an “object” that exists and moves in three-dimensional space around the listener.

The Dolby Atmos setup adds height to the surround-sound equation — in a home theater, this would come from speakers mounted above or upward-firing speakers that bounce sound off the ceiling — to provide a much more expansive and enveloping audio field. Think of fighter jets soaring overhead: You’ll hear them above you, not just around you.

At home, you can get Dolby Atmos with a compatible audio receiver and 5.1.2 or 7.1.2 sound — where the third digit represents the overhead speakers — or with upward-firing Dolby Atmos sound bars; “virtually any pair of headphones” will work too, according to Spencer Hooks, director of gaming at Dolby.

Star Wars Battlefront, which was released in November 2015, was the first video game to support Dolby Atmos, although only in its Windows PC version. The PC version of Blizzard Entertainment’s Overwatch supports Dolby Atmos via headphones. Microsoft’s update next year will make the Xbox One (both the launch model and the Xbox One S) the first gaming console with Dolby Atmos support. Presumably, Microsoft’s upcoming Project Scorpio will also support Dolby Atmos; we’ve reached out to the company for confirmation, and we’ll update with any information we receive.

Microsoft also announced this week that it is updating the Xbox One with support for bitstream pass-through audio in Blu-ray playback. This means that customers with home-theater receivers can have the Xbox One send audio data over HDMI directly to the receiver, so it handles audio decoding instead of the console. The feature is available now for Preview members.