Xbox One download speeds may have lapped the PlayStation Network again

The latest system update for the Xbox One includes “several optimizations to game and app downloads,” according to Microsoft, which could further widen the gap between download speeds on Xbox Live and the PlayStation Network.

Released yesterday, Dec. 14, the update should make downloads faster for all Xbox One owners. Users with broadband connections rated under 100 megabits per second — which is likely to be a majority of the console’s user base — should now see “more consistent performance that is up to 40% faster than before,” said Microsoft. People lucky enough to have internet speeds above 100 Mbps will see a speed boost of “up to 80%.” 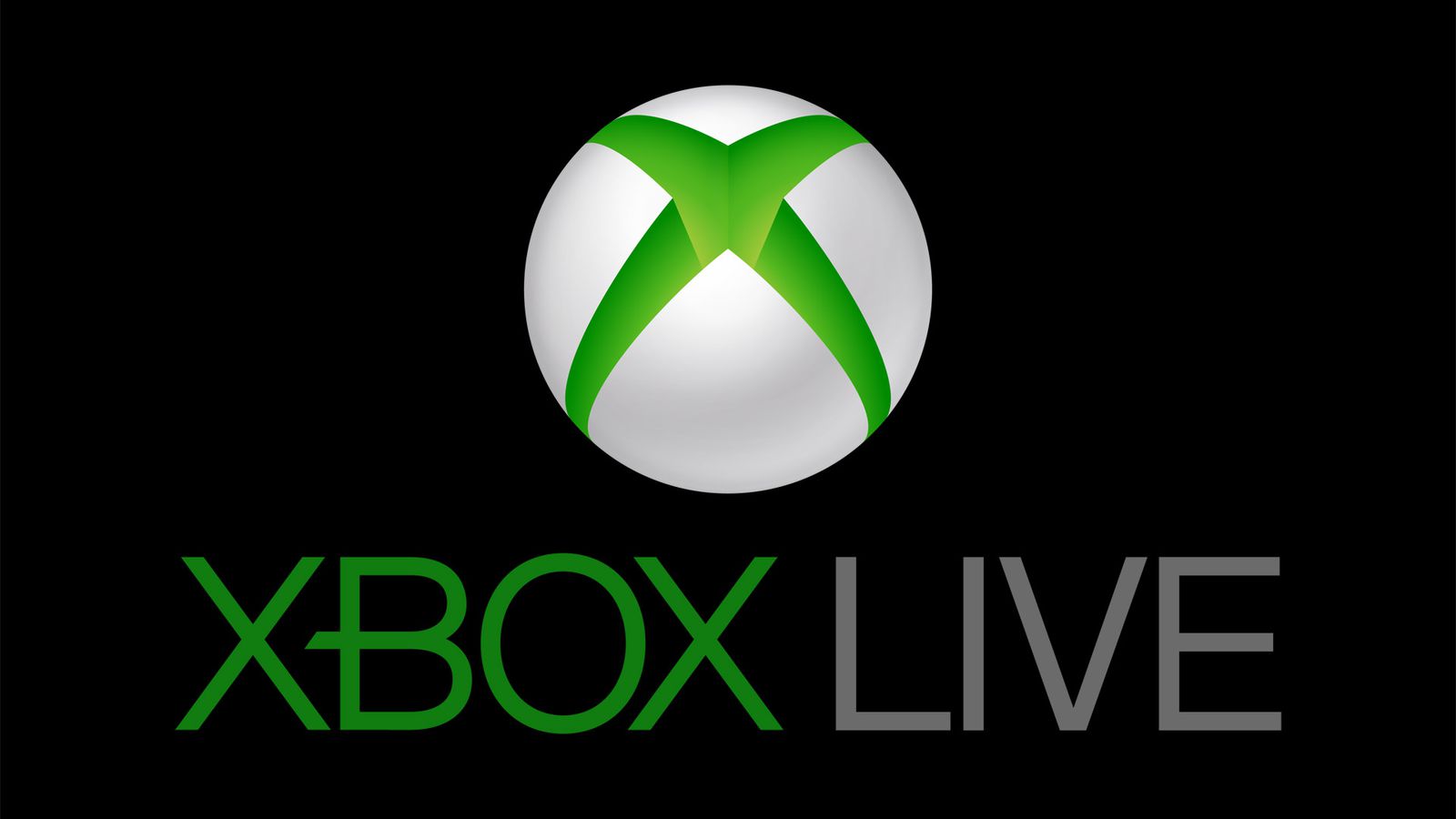 Microsoft sounds pretty proud of itself

Microsoft said the system update also includes “additional optimizations” to background downloads, so when your console is downloading data in sleep mode, it should be “more resilient to intermittent connectivity issues.”

Anecdotally, Xbox Live has long offered download speeds that are higher than those on the PlayStation Network. An independent study earlier this year found that Microsoft’s network is faster and more reliable than Sony’s, although that report focused on comparing in-game factors like lag and matchmaking rather than download speeds. But in an attempt to boost downloads, PlayStation 4 owners have resorted to workarounds such as putting the console into rest mode — people swear up and down that the system downloads data more quickly when it’s sleeping — and installing a proxy server at home to point the PS4 at a different content delivery network for downloads.

Yesterday’s Xbox One update is also meant to improve performance of controllers and background music, as well as stability and performance across the console.

Want the latest news sent to your inbox every weekday? Sign up for the Polygon Newsletter below to get all the latest news, videos, podcasts and more.