How to unlock and play as Toad in Super Mario Run

Share All sharing options for: How to unlock and play as Toad in Super Mario Run

Super Mario Run begins with Mario, but as we point out in our beginner’s guide, there are five more playable characters — and you can unlock Toad immediately, provided you have a My Nintendo account.

How to unlock Toad

If you don’t have one already, you’ll need to create a My Nintendo account. You can do that in the app or at the official My Nintendo site. If you’re in the app, go to the Kingdom Builder screen (it’s the one that looks like your own little corner of the Mushroom Kingdom), and tap My Nintendo at the top right.

Super Mario Run treats Toad as a reward for being a My Nintendo member, and you have to redeem Toad just like any other My Nintendo reward. Good news, though: You can do that within the app. In Super Mario Run, go to Kingdom Builder. At the top right, click My Nintendo.

In the screen that loads, make sure that the Rewards tab is highlighted at the top. When it is, you’ll see a big image of Toad. Tap on it.

On the page that loads, scroll down until you see a red Redeem button. Tap it, and in the pop-up that appears, confirm that you’d like to spend zero points for Toad.

Return to Kingdom Builder, and you’ll see a gift box bouncing up and down at the upper right corner of your screen, next to the castle. Tap it.

That will load yet another screen, listing all of your available rewards inside of your gift box. Tap the Receive button next to Toad or the big, green Receive All button at the bottom of the screen.

Congratulations! You can now play as Toad!

How to play as Toad

That’s all well and good, but how do you play as Toad? It’s pretty easy, actually. Go to World Tour mode, and tap on the level you’d like to play. Next to the Start button at the lower right of the screen that loads, you’ll see an image of your currently selected character. Tap on that.

In the screen that loads, tap on Toad, the “resident of the Mushroom Kingdom [who] faithfully serves Princess Peach with impressive speed.” 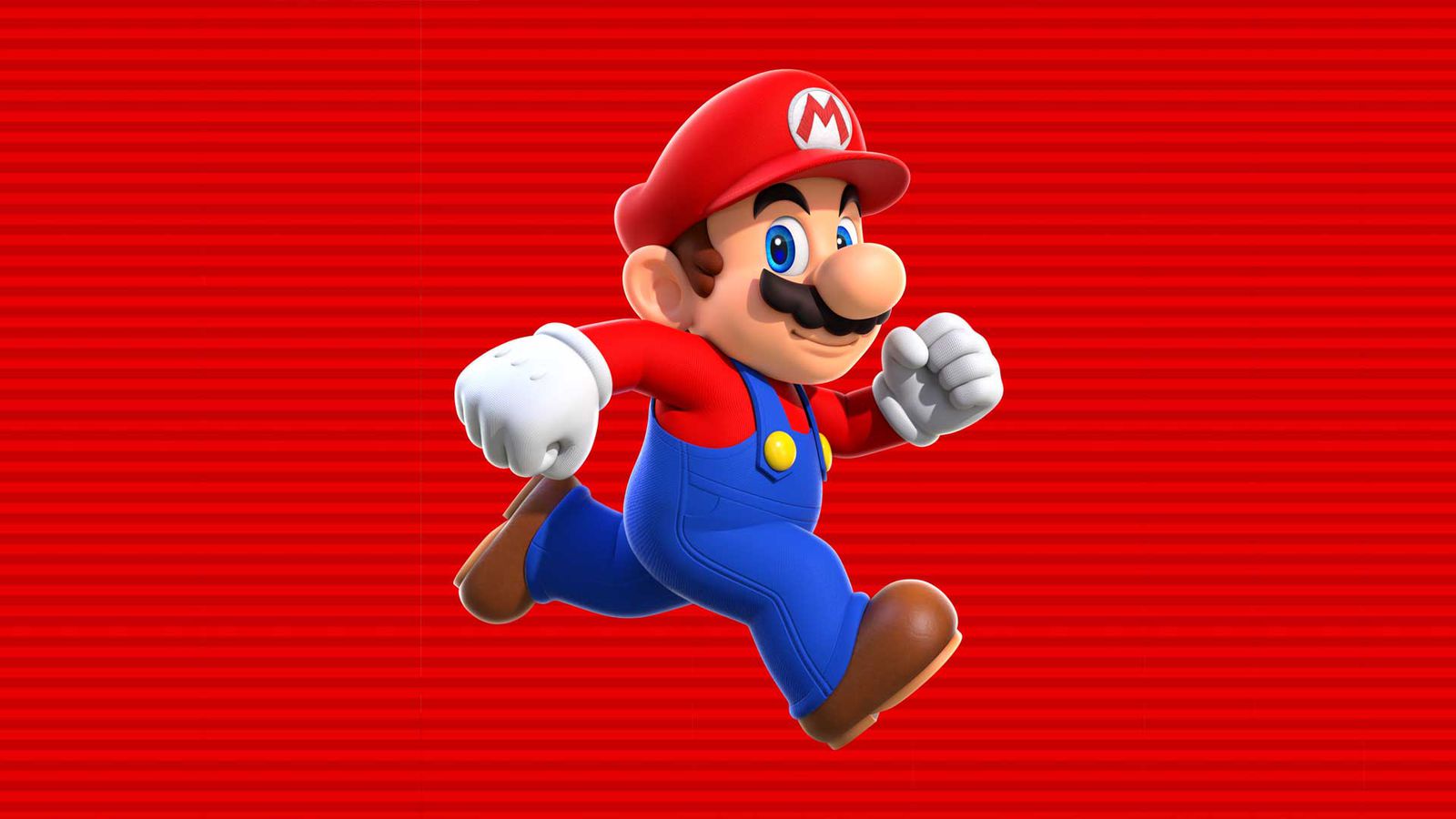 Have you ever played a Mario game and wished there weren't so many buttons to press? Good news! Super Mario Run is upon us, and it's going to take over the world for a little while.