If only Nintendo had made more of them

Share All sharing options for: NES Classic Edition sales reached 196K units in US in November

Nintendo sold approximately 196,000 units of the NES Classic Edition in the U.S. during the month of November, according to gaming industry sales tracking firm NPD Group (via GamesBeat).

The NES Classic, which includes one NES Classic Controller and 30 original NES games, retails for $59.99. The diminutive retro console debuted Nov. 11, meaning that Nintendo managed to sell nearly 200,000 units of the system in less than three weeks. For comparison’s sake, the 196,000 NES Classics that Nintendo sold in the U.S. last month is almost as high as the number of Wii U consoles — 220,000 — that the company sold in the Americas during the six-month period from April through September. 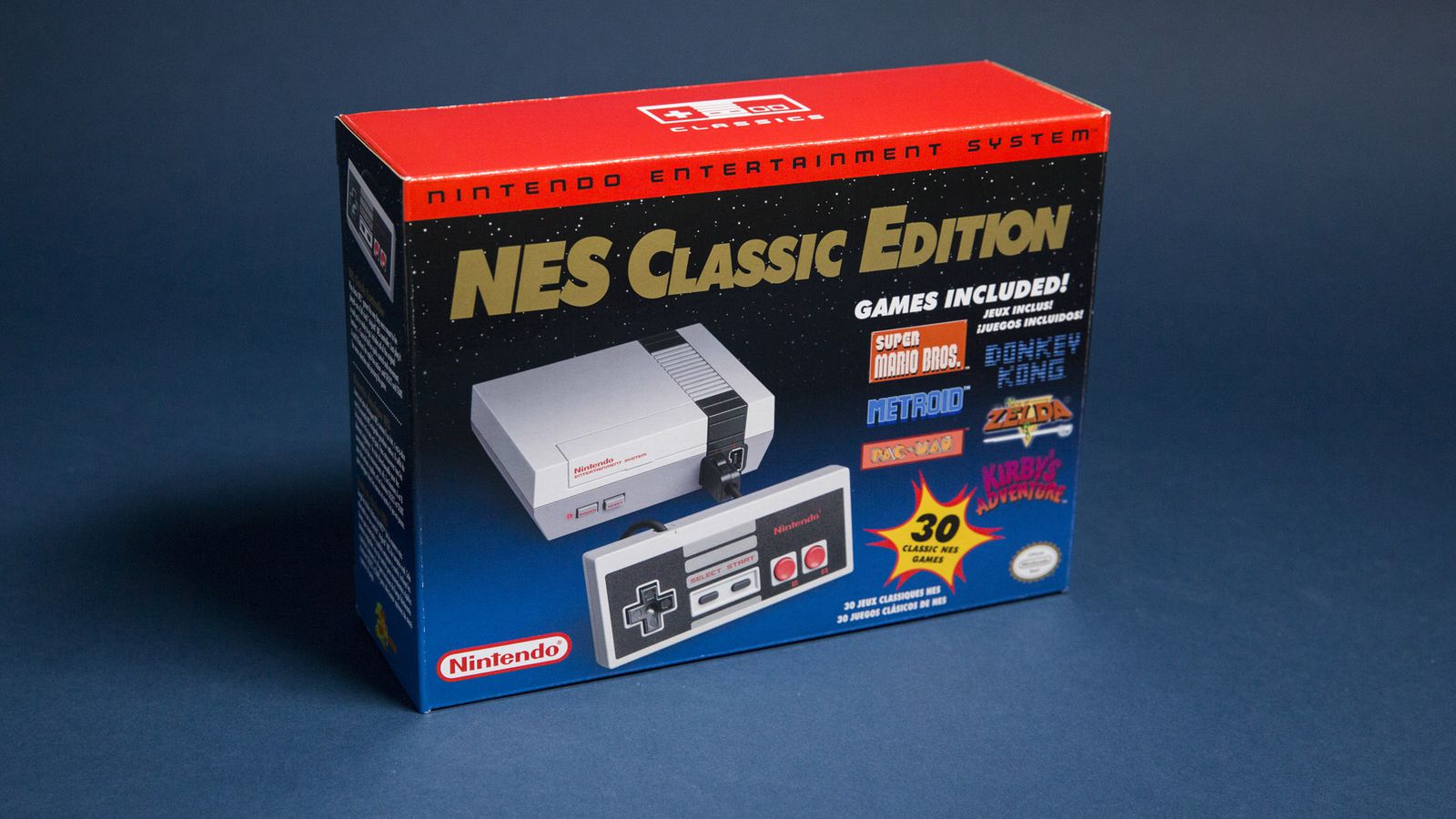 There is no third option

Of course, Nintendo would probably have sold many more units of the NES Classic, if only it had produced them. Retailers didn’t take pre-orders, which led to immediate sellouts on launch day. The console became one of the most sought-after items on the market as the holiday shopping season ramped up, with retailers both physical and online continuing to sell out of their stock as soon as Nintendo replenished it. This has led to plenty of angry shoppers venting their frustrations at stores, especially when retailers have resorted to confusing strategies in selling the system.

“Every day there’s more going into the retail channel,” said Reggie Fils-Aime, president and chief operating officer of Nintendo of America, in a recent interview with CNET. “The overall level of demand is certainly greater than we anticipated, that’s why we’re suffering through the shortages out there in the marketplace.”

More than a month after its release, the NES Classic remains nearly impossible to find. In the U.S., it was the most Googled video game console of the year except for the Nintendo Switch. Amazon offered a few units today, but only through its local delivery service, Prime Now. A GameStop representative told Polygon that the store’s retail locations will have “limited quantities” in stock today and tomorrow. If you’re willing to try eBay, the NES Classic appears to be selling for somewhere between $150 and $200 on the auction site.

We’ve reached out to Nintendo for comment on these sales figures, and will update this article with any information we receive.