Sources suggest you may want to keep the handheld plugged in

The Nintendo Switch may allow players to both take it on the go and hook it up to the TV, but Digital Foundry reports that those looking to get the most out of the upcoming console should consider leaving it in its dock.

Citing several unnamed sources, the the tech-focused imprint at Eurogamer suggests that the undocked Nintendo Switch hits clock speeds 40 percent lower than those the system is capable of when connected to the dock. While the available CPU and memory controller speeds remain the same regardless of configuration, Digital Foundry’s sources say that GPU speeds change drastically between the two modes.

No matter which way players use the Nintendo Switch, the system may not reach the full potential of its Nvidia chip. The console reportedly uses some variation of the Tegra X1, the power of which we assessed in detail earlier this year. (Nvidia later confirmed that the Switch would use a “custom Tegra processor.”) While the X1 chip is capable of 1 GHZ speeds — as seen in the company’s Shield tablet — the Nintendo Switch will only ever hit 768 MHz at best, according to Digital Foundry. That’s less powerful than the PlayStation 4 and Xbox One, which should come as no surprise to those following Switch rumors over the past year.

Although the hardware profiles differ between Nintendo Switch’s two configurations, sources suggest that developers can choose to rein their games in as to keep gameplay and graphics consistent whether the console is docked or not. That may mean that Nintendo Switch games may not always live up to their full potential when it comes to performance.

The reported performance specs of Nintendo Switch, both docked and undocked Digital Foundry

That there’s what looks to be a fan on the Nintendo Switch tablet itself could suggest alternate methods of increasing clock speed when playing it portably, however. As we reported shortly after the console’s reveal, it appears as though there are cooling vents on the top of the tablet. Whether that’s what these grills are hasn’t been confirmed, but it’s possible that, if they are used for keeping the tablet cool, internal fans could help to maximize its performance potential.

Like much with the Switch, that’s speculation. Digital Foundry and parent site Eurogamer have led the charge with Switch rumors, most recently reporting that GameCube games would finally debut on the console’s Virtual Console. We’ll hear more about the Switch come mid-January, when Nintendo takes it on the road for a hands-on preview tour. 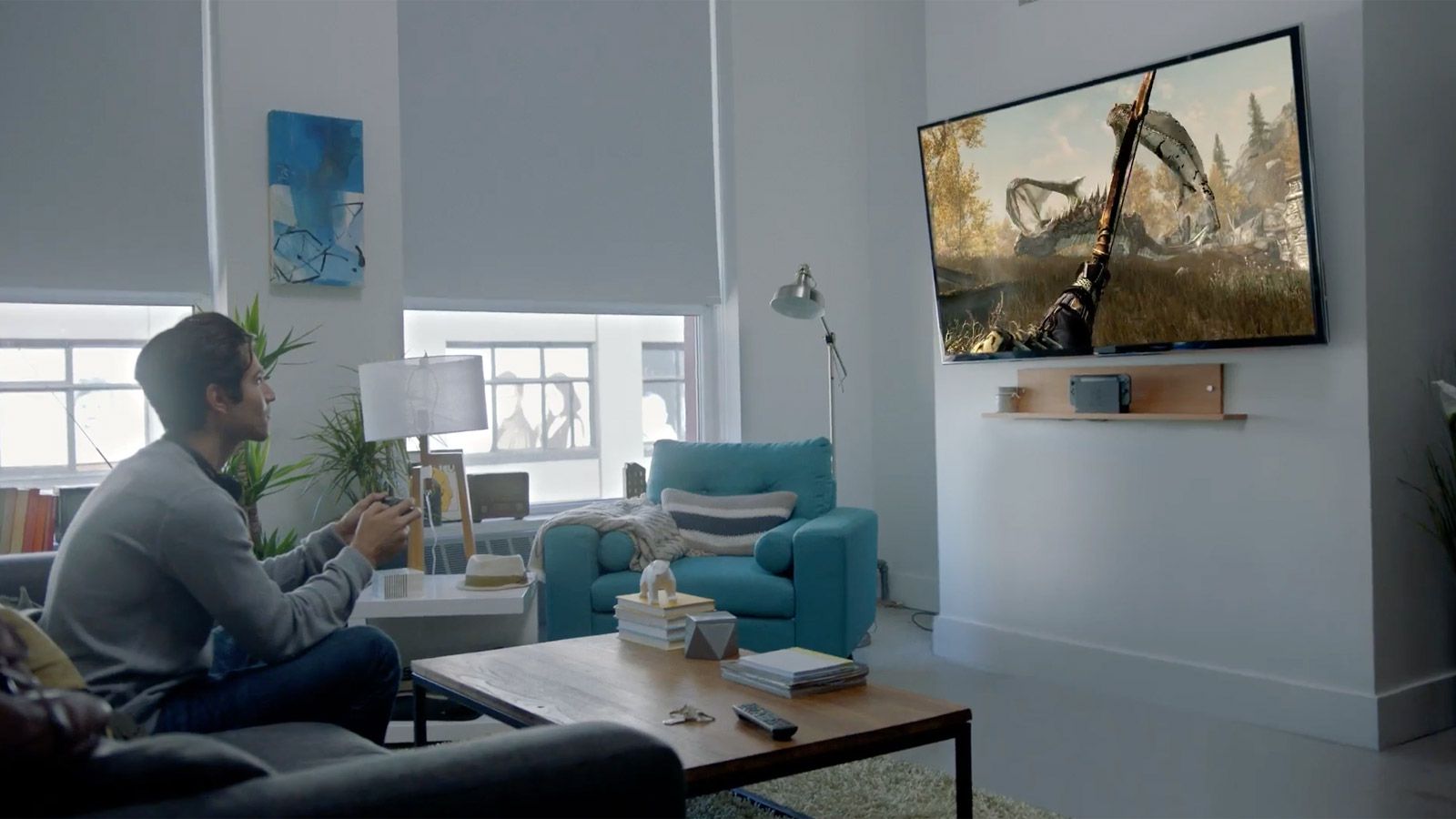 How will the Nintendo Switch measure up to the PS4 and Xbox One? (update)

You should take expectations of a Nintendo newly-named Switch console with the power of Sony’s current PlayStation 4 or even Microsoft’s Xbox One and let them go now, in all likelihood. Back in...

An Early Look at the Nintendo Switch