The Game Awards 2016 aired last night all across the internet, streaming live on platforms such as YouTube, Twitch and Twitter, and even in virtual reality. But if you wanted to watch a replay of the show, you were out of luck when it comes to the archive on The Game Awards’ official YouTube channel — the entire audio track was muted for hours because of a copyright claim.

“This video previously contained a copyrighted audio track,” read a yellow warning banner just below the video. “Due to a claim by a copyright holder, the audio track has been muted.”

YouTube never gives any indication of the specific material that tripped its copyright alarms, so there’s no way to know yet exactly why this happened. Last night’s show featured three live music performances from artists including Run the Jewels, and it also included video game commercials with popular songs as backing tracks. A mashup of Linkin Park’s “Numb” and Jay-Z’s “Encore” blared behind a Titanfall 2 ad, while Smashing Pumpkins’ “Bullet with Butterfly Wings” played over footage of Battlefield 1. 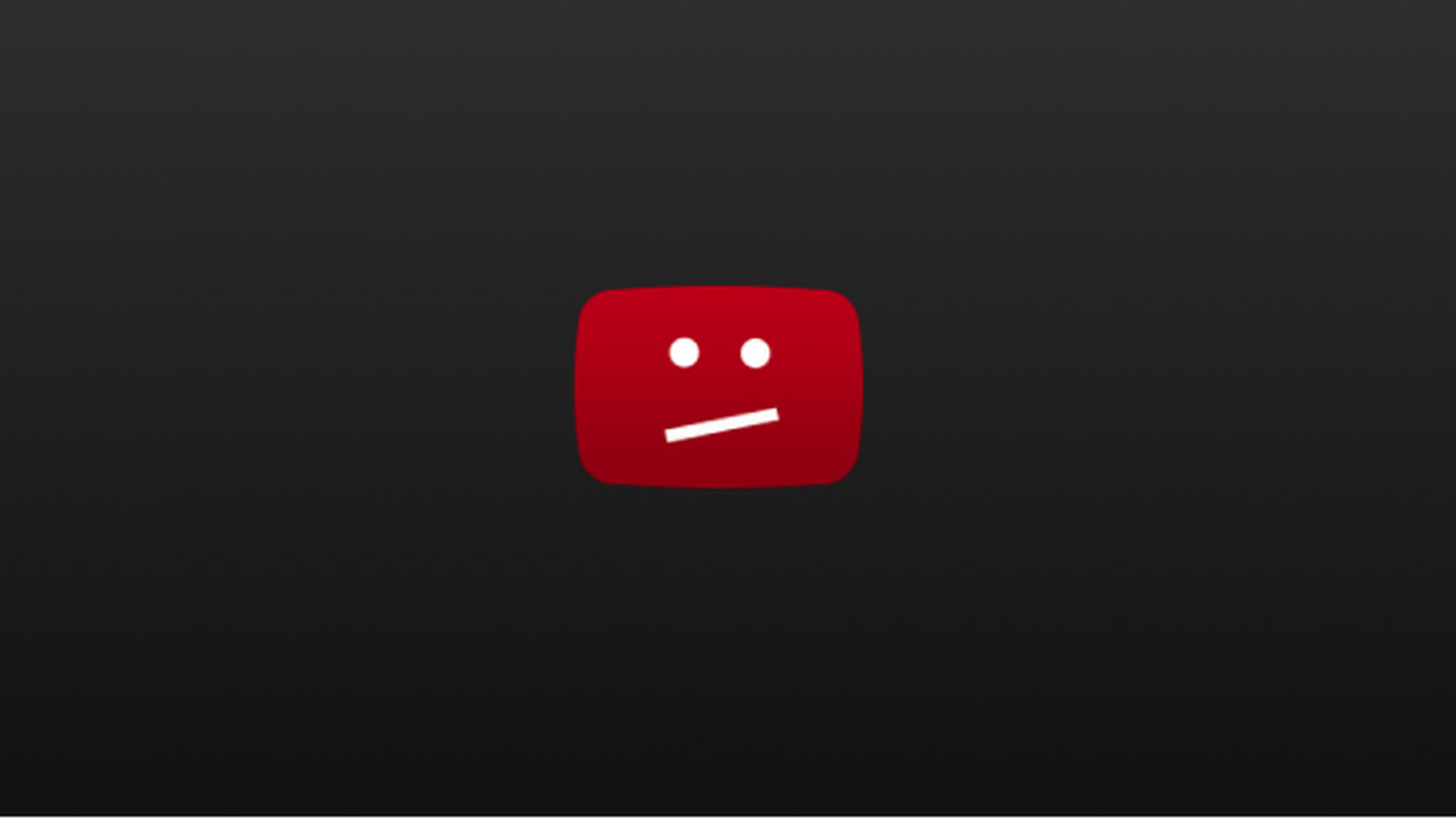 The copyright claim may have come in through YouTube’s Content ID system, which is notoriously biased in favor of copyright holders. Content ID allows copyright holders — companies that own the rights to media such as songs, movies, TV shows and video games — to automatically have their copyright-protected content flagged when it is used in a YouTube video.

The setup is a source of endless headaches for content creators who believe in the concept of fair use: being able to use small pieces of material that you don’t own the rights to, as long as you’re doing so with a purpose such as commentary, criticism or news reporting. YouTube revised Content ID earlier this year in an effort to help creators, allowing them to continue collecting ad revenue on monetized videos during the process of disputing a copyright claim. (Previously, creators would be unable to monetize a video as soon as it was hit with a claim.)

The Game Awards will probably be fine without the ad revenue from the YouTube archive of last night’s show. In fact, it’s not even clear if executive producer Geoff Keighley and his production company, GameSlice, monetized the YouTube video: There isn’t a pre-roll ad on it (which makes sense, since it’s full of video game trailers ... which are ads). But as the Jimquisition points out, the sad irony of YouTube’s capricious Content ID system is that IGN’s rehosting of the entire show remains up on YouTube — with all the audio intact.

We’ve reached out to Geoff Keighley and GameSlice for comment, and will update this article with any information we receive.

Update: A representative for The Game Awards told Polygon that the show’s producers have filed a dispute with YouTube on the video’s copyright claim, and “hope to have it unmuted soon.”

Update 2: The copyright dispute has apparently been resolved. Keighley tweeted at 3:53 p.m. ET that the full Game Awards archive is now on YouTube with all the audio to go along with the video. We’ve edited the article to reflect this.