Only Frankfurt and Kiev studios will remain

Share All sharing options for: Crytek closing five studios, will refocus on ‘premium IPs’ and CryEngine

Crytek announced a major change in structure today: The developer is shedding five of its studios, with only Crytek’s Frankfurt, Germany and Kiev, Ukraine studios remaining.

In a press release, Crytek described this as part of the company’s effort to “refocus on its core strengths.” Although the company did not say outright that the other Crytek development studios would be shuttered completely, the announcement mentions that those employed at them are now looking for other work.

Other than Crytek’s Frankfurt headquarters and Kiev studio, which develops free-to-play shooter Warface, the company held offices in Budapest, Hungary; Sofia, Bulgaria; Seoul, Korea; Shanghai, China; and Istanbul, Turkey. We’ve contacted Crytek for more on what will become of these satellite locations, as well as the reason for removing them from the Crytek umbrella.

Crytek’s co-founder and managing director, Avni Yerli, said in the release that the “changes are part of the essential steps we are taking to ensure Crytek is a healthy and sustainable business moving forward that can continue to attract and nurture our industry’s top talent. The reasons for this have been communicated internally along the way. 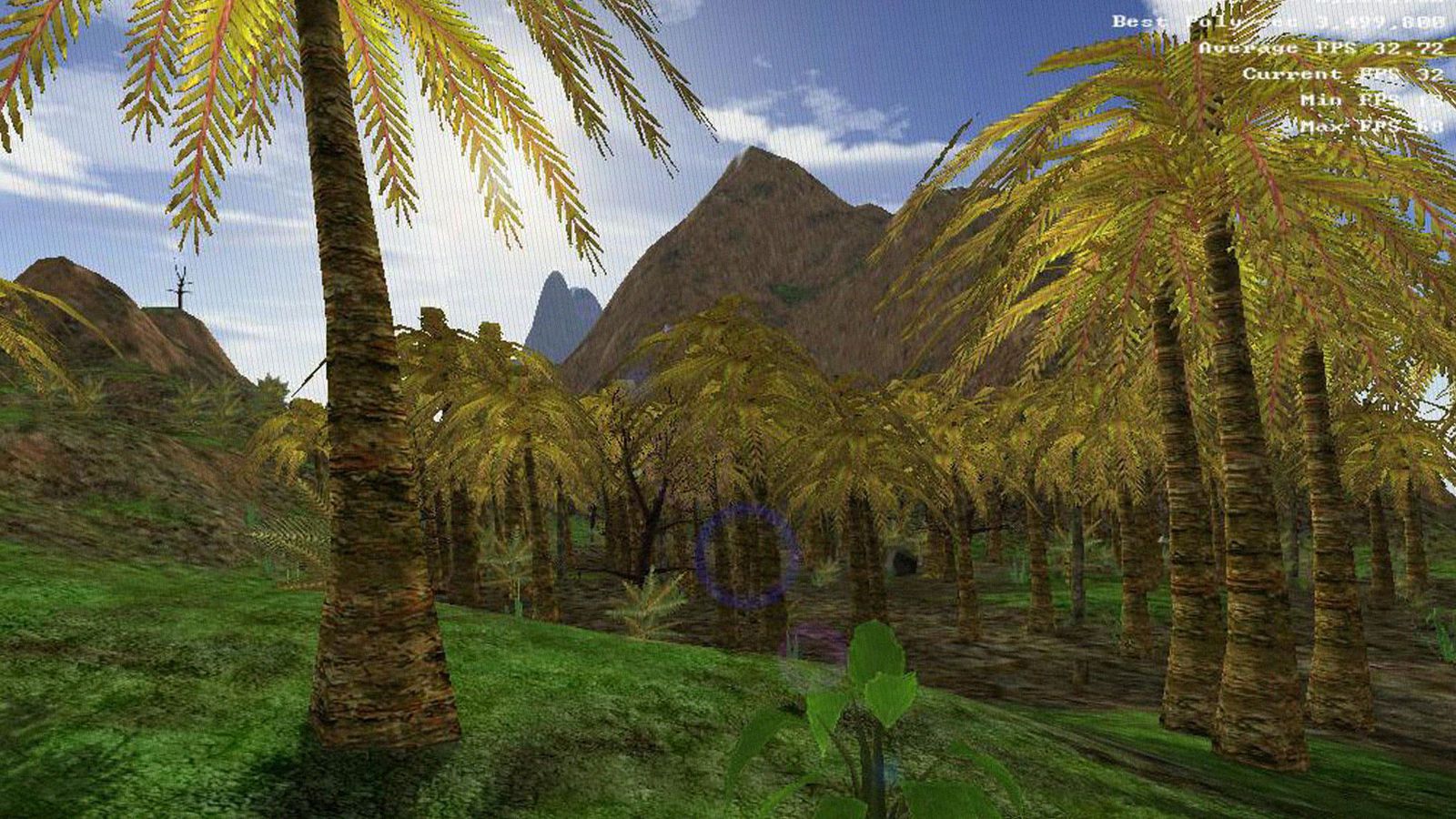 The story of Crytek: From X-Isle through Redemption

How a talented programmer practically bluffed his way into the games industry, and why Crytek has not yet fulfilled its potential.

“Our focus now lies entirely on the core strengths that have always defined Crytek — world-class developers, state-of-the-art technology and innovative game development, and we believe that going through this challenging process will make us a more agile, viable, and attractive studio, primed for future success,” he added.

The studio will now focus on its CryEngine technology, which is used by many other developers and licensors. Crytek said it will also continue to “develop and work on premium IPs.”

The developer is better known as of late for controversy. Just last week, we reported on Crytek employees’ complaints that they had been paid irregularly for as long as the past six months. This has been a common refrain at Crytek, which, in 2014, underwent a major restructuring and admitted that it had withheld paychecks in the hopes of keeping the company out of bankruptcy.

That situation was “resolved” with major job cuts, shutting down its U.K.- and U.S.-based studios and by selling the rights to Homefront: The Revolution to another publisher. Crytek has continued to struggle since, with its output limited to smaller projects and virtual reality titles as of late. Most recently, the company published Robinson: The Journey on PlayStation VR.