The cons of continuity

Share All sharing options for: One picture shows why Star Wars’ slimmed-down expanded universe was the right move

Last week, I opened a copy of Star Wars: Catalyst, the official Rogue One prequel novel from Del Rey Books, and had to pause for reflection before I even reached the first chapter. Within the first few pages was a simple, clear timeline spanning from The Phantom Menace to The Force Awakens.

And it hit me. This simple, clear timeline in a generously-sized font was the entirety of Star Wars canon. There were only 22 discrete items on it: eight movies, two cartoon shows and 12 books.

It was all of Star Wars, and it was reasonably graspable.

On further reflection, I realized that this was merely the majority of Star Wars. The timeline is missing a handful of YA novellas and short stories published through Disney-Lucasfilm Press, as well as the modern, canonical Marvel comics (which take place in a number of time periods, including those between Revenge of the Sith and A New Hope, between A New Hope and The Empire Strikes Back and just before The Force Awakens). There are several Star Wars video games with original stories coming down the pipe — but none of them are imminent.

But still, with very few alterations, this single graphic could succinctly list everything you’d need to read, watch or play to have consumed all of the story of Star Wars — and as I fully comprehended that, I was overcome with a swell of excitement.

I’m fully aware that the Disney/Lucasfilm decision to strip dozens of books, stories and characters in the Star Wars Expanded Universe out of official canon was a blow to many long-time fans. I know exactly what that’s like — I’m a DC Comics fan who is almost exactly as old as the Post-Crisis DC Universe. When Flashpoint reset the universe in order to make way for the New 52 in 2011, I felt the loss of a quarter-century of character growth keenly. 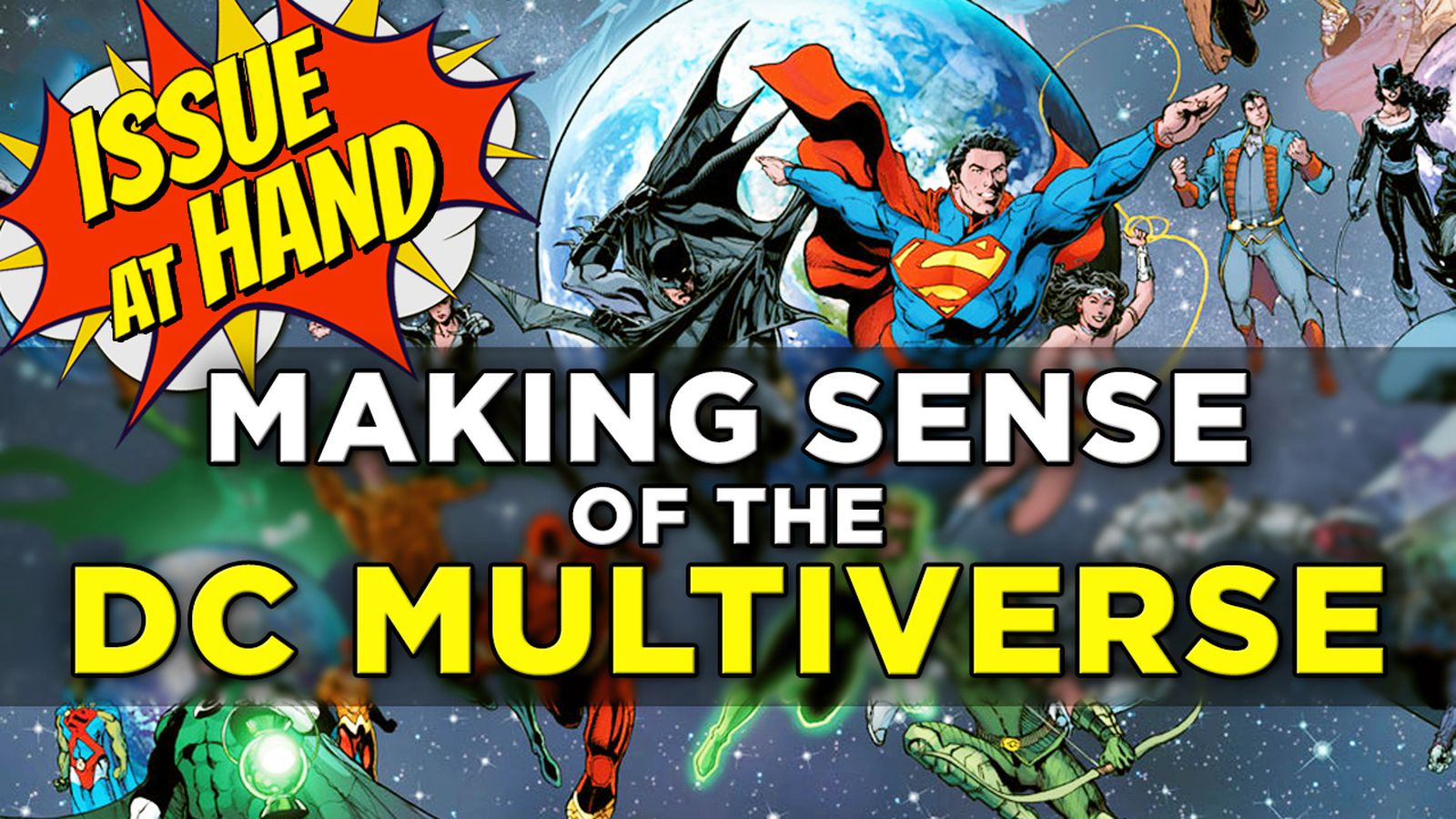 All the parallel worlds of the the DC universe, explained

But I’m also a media critic who is constantly trying to come up with ways to make sprawling, decades-old superhero universes accessible to new readers — I know exactly how difficult it is to overcome the sense of premature exhaustion that accompanies not knowing where to start or when you’ll ever be finished. (Not to mention the wincing when you hand someone a story that’s aged in uncomfortable ways in the 20 years since it was written — but that’s still a vital part of modern canon.)

And that’s the feeling that the Star Wars Expanded Universe has always given me. Not sure what a good entry point is, unclear how long it would take me to grasp any appreciable fraction of it — simpler, then, to just look things up on Wookieepedia or depend on the knowledge of a friend or coworker when I needed it.

Now I actually feel like I could get a good read on the wider galaxy outside of the Star Wars films. And I feel like trying to do so would be a casual endeavor rather than a major project, which is exactly how digging into one of the world’s most popular and captivating fictional universes should feel. It’s exactly how I want to make people feel about reading comics, through my work.

And if it takes a good reboot to get the job done, maybe they’re not all bad.

Why doesn't anyone remember the Jedi in The Force Awakens?