After Sony’s best Black Friday ever

The figure represents PS4 sales to consumers — not units shipped to retailers — from the console’s debut on Nov. 15, 2013, through yesterday, Dec. 6. Included in the calculation are all three versions of the PS4: the original model, the current “slim” system and the PlayStation 4 Pro.

Sony launched the PS4 Pro, a new iteration of the console with upgraded hardware that supports 4K resolution, just under a month ago. The company replaced the launch model of the PS4 with a slimmed-down redesign in mid-September, and debuted the PlayStation VR headset in mid-October. Sony currently sells the PS4 in 122 countries and regions around the globe. 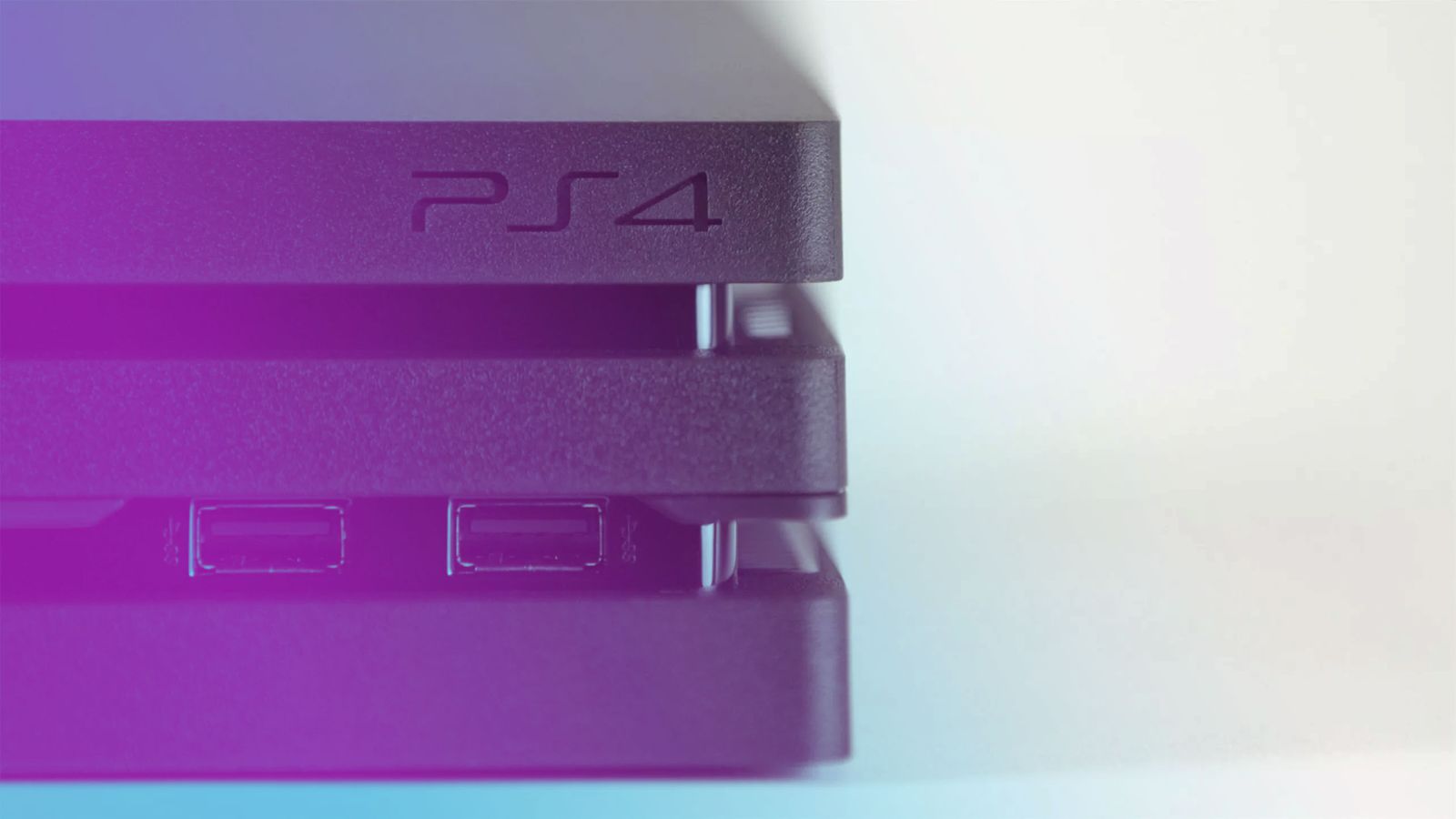 Do you need the PS4 Pro?

The PS4’s latest sales milestone — up 25 percent over the 40 million units figure that Sony announced in late May — comes after what the company said today was “the best ever Black Friday week in the history of PlayStation.” (Sony’s Black Friday week was the seven-day period from Monday, Nov. 21, through Sunday, Nov. 27.) There weren’t many Black Friday deals on the brand-new PS4 Pro, but the 500 GB standard PS4 bundled with Uncharted 4: A Thief's End was widely available for $249.99, $50 off the regular price.

On the software side, the PS4’s attach rate — the number of games sold per console — is growing. In May, when Sony announced sales of 40 million PS4 consoles, the company said it had sold 270.9 million copies of PS4 games at retail and digitally, for an attach rate of 6.77 games per system. As of yesterday, software sales totaled 369.6 million copies, bringing the attach rate up to 7.39.

“We’re truly delighted that the PS4 community continues to flourish since launch three years ago,” said Andrew House, president and global CEO of Sony Interactive Entertainment, in a news release.

Hitting the 50 million units mark one week into December keeps Sony on track to meet its guidance for PS4 sales. Upon announcing in May that it had sold 40 million consoles, Sony said it expected to sell an additional 20 million units by the end of its current fiscal year, which concludes March 31, 2017.