PS4 gets $50 discount again, for the holidays

Uncharted 4 bundle goes back on sale

Share All sharing options for: PS4 gets $50 discount again, for the holidays

Sony is bringing back its biggest Black Friday deal for two weeks in December: a $50 discount on the 500 GB “slim” PlayStation 4 bundled with Uncharted 4: A Thief’s End, which brings the package’s price down to $249.99.

The bundle includes a PS4 and a disc copy of Nathan Drake’s acclaimed final adventure, along with the updated DualShock 4 controller, on which the light bar’s illumination shines through in a thin line at the top of the device’s touchpad. It was widely available at this price as a Black Friday promotion. 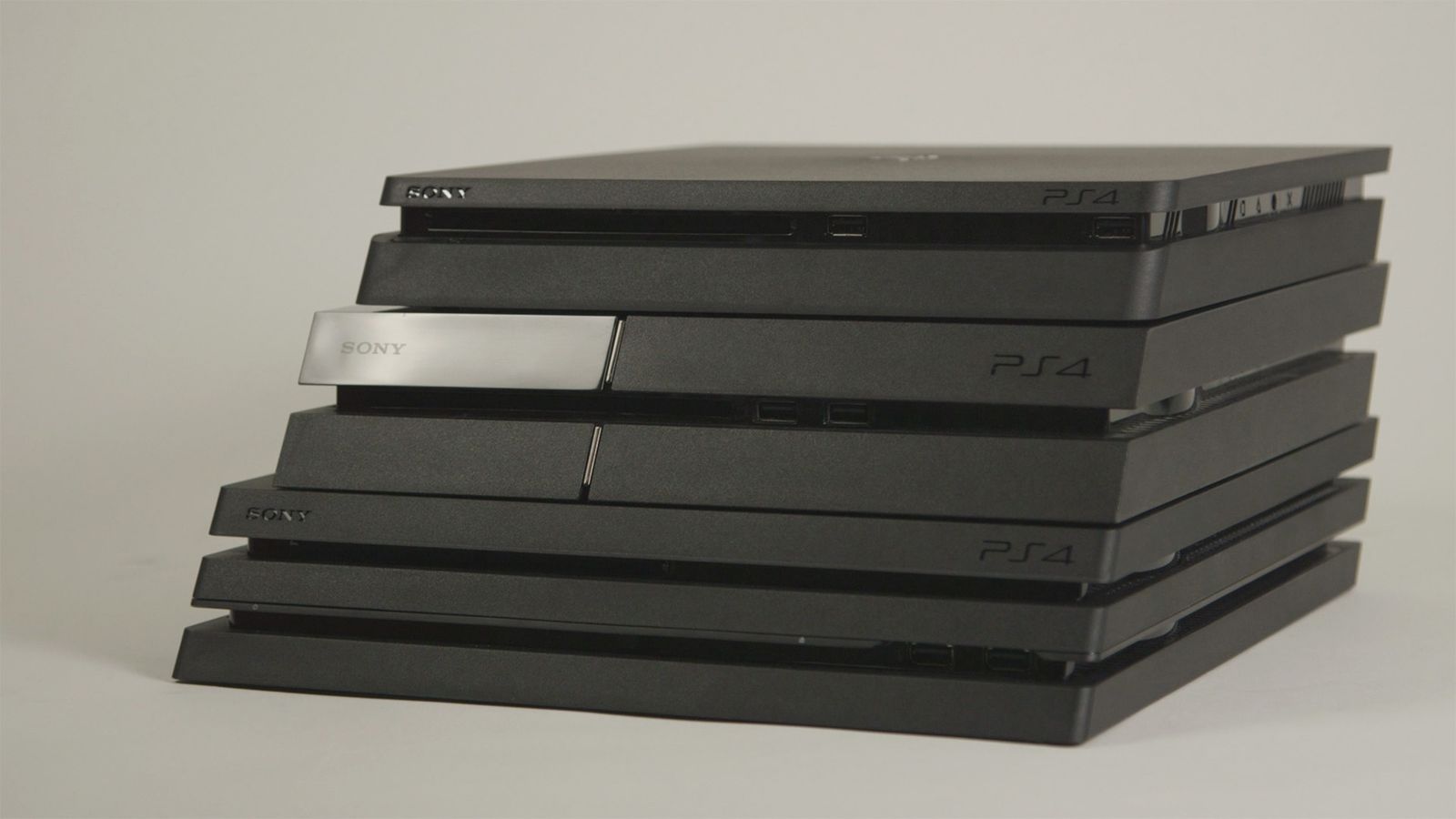 After Sony’s best Black Friday ever

The offer will be available at participating retailers in the U.S. starting next week, running from Dec. 11-24. In Canada, the bundle will be on sale until Dec. 29 for CA$329.99. Sony did something similar last year, reviving two Black Friday PS4 deals in December.

“[The Black Friday deal] was incredibly successful for PS4 sales so we decided to bring it back this month,” said John Koller, vice president of brand marketing for Sony Interactive Entertainment America. Koller is referring to Sony’s announcement this morning that the company has now sold more than 50 million PS4 consoles worldwide, driven in part by what Sony described as “the best ever Black Friday week in the history of PlayStation.”

Prior to November, Microsoft had built up a four-month streak from July through October of the Xbox One outselling the PS4. We don’t yet have full sales data for November, so there’s no word yet on whether the PS4’s strong Thanksgiving week allowed Sony to top Microsoft in the month. Either way, it’s clear that Sony is looking to reestablish its dominance in the console wars — although Microsoft is fighting back with a holiday promotion that includes some great deals on Xbox One consoles, games and accessories.