Insists, nothing to see here

Share All sharing options for: Vivendi inches closer to hostile takeover of Ubisoft

Vivendi this week sucked up more shares of Ubisoft while it continues to insist it has no interest in purchasing the Paris-based game developer.

On Dec. 7, Vivendi upped its stake in Ubisoft’s share capital to 25.15 percent and 22.92 percent of its voting rights. Vivendi previously had a 23 percent stake in the company.

Under French law, the amount of stock a person or company can hold is capped at 30 percent. If a person passes the 30 percent mark, they are obliged to launch a public offer on the company.

This summer, Vivendi wrested Gameloft from the Guillemot family after first buying up 29 percent of the shares.

But that’s not what it’s trying to do here, Vivendi wrote in a declaration filed with the French securities regulator.

“Vivendi is not considering the launch of a public tender on Ubisoft nor acquiring the control of the company,” according to the press release on Vivendi’s official website. “Vivendi is hoping to build a fruitful cooperation with Ubisoft.”

The company says the stock purchases are part of a strategic vision of working together with Ubisoft.

Having said that, Vivendi did add that it may buy more shares of the company and that it still wants to reorganize Ubisoft’s Board of Directors in order to “among other things, obtain board representation consistent with its shareholder position.” 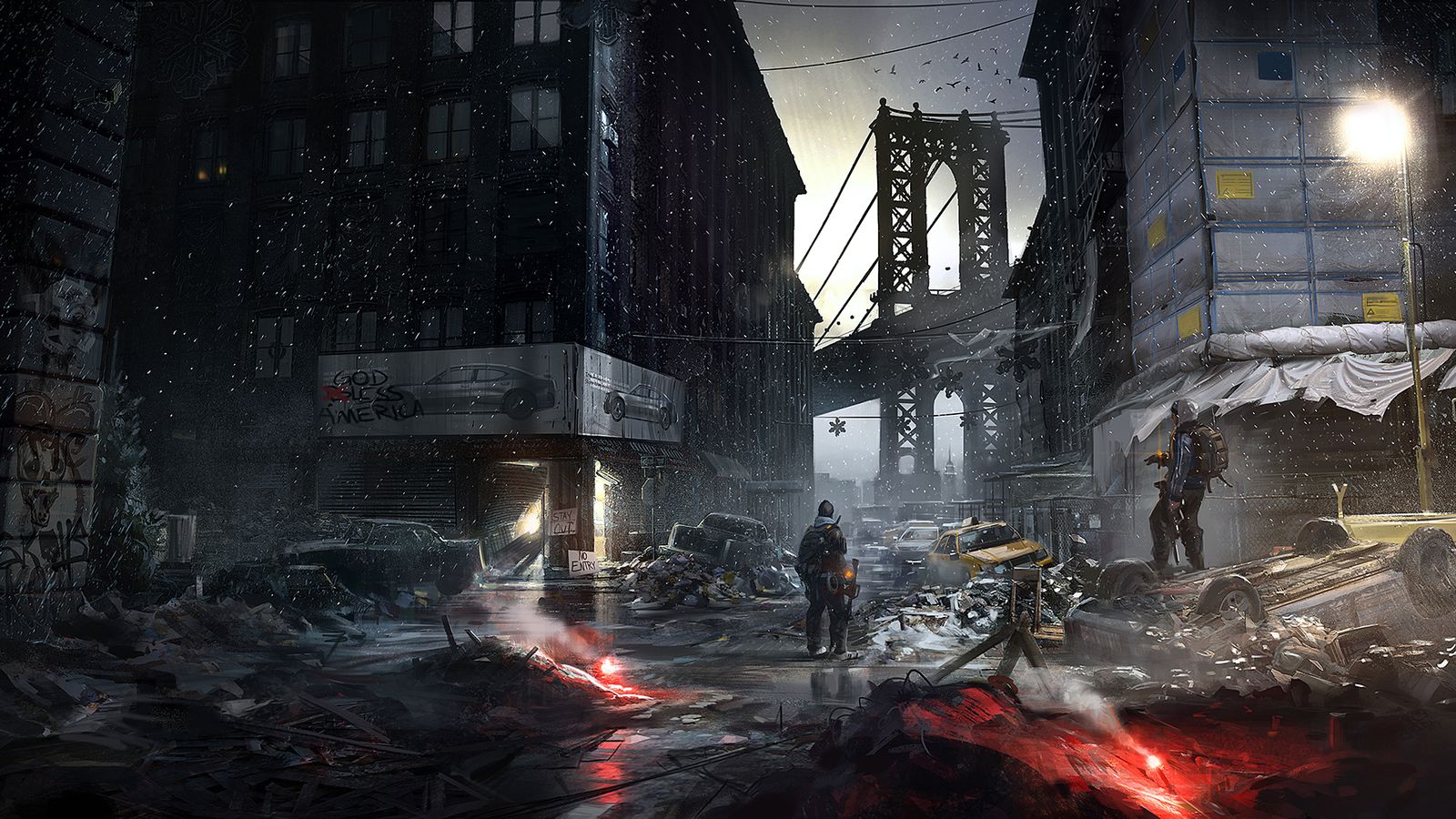 The Division isn't just Ubisoft's next game, it's the company's future

This week doesn't mark just the launch of Ubisoft's latest new franchise with the release of Tom Clancy's The Division, the leadership at Ubisoft tell us. It's also the dividing line between the...

Sources familiar with Ubisoft's take on the dealings told Polygon that Vivendi's only interest is in either gaining creeping control of the company through board members or, failing that, launching a takeover through stock purchases.

"The creeping control strategy implemented by Vivendi is dangerous. We think that there’s a great risk of shareholders losing value," he said.

At stake is Ubisoft’s long-standing desire to remain independent, a position it says allows it to take risks in creative new and innovative video games.

Reached for comment Thursday, a Ubisoft spokesperson said this just shows that Vivendi’s true intentions are taking over the company.

“This is another indication that Vivendi is continuing its ill-advised and value-destructive approach of attempting to take creeping control of companies like Ubisoft,” the spokesperson said in a written statement. “As we’ve said previously, we are undeterred by these actions and remain focused on providing the best experiences to our players and fans, and to delivering long-term value for all of our shareholders.”

Vivendi trying to take control of Ubisoft: News and updates