There are only three Amazon Books nationwide

Share All sharing options for: Want to buy an NES Classic? Swing by Amazon’s brick-and-mortar bookstore

The NES Classic Edition is nearly impossible to find, but Amazon announced on Twitter that it does have a limited supply in stock. Unfortunately for most customers, these shipments are going to a very exclusive location: Amazon Books.

The physical bookstores are found in just three cities, each on the West Coast. There are Amazon Books retailers in Seattle, Portland and San Diego, and all three will have a selection of the palm-sized NES consoles on sale while supplies last. 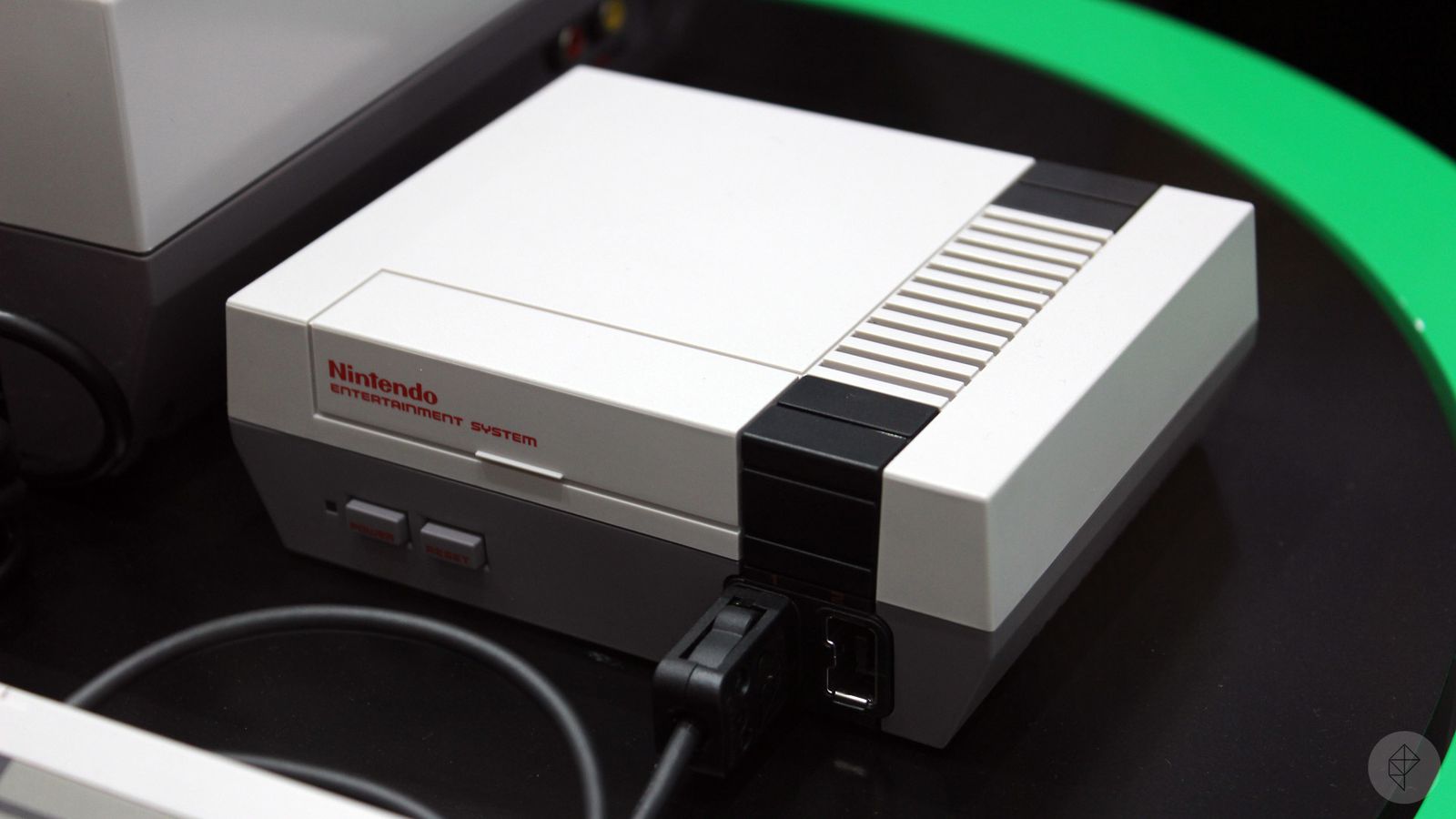 Where can you buy the NES Classic Edition?

As with previous NES Classic Edition sales, customers should not expect for these to stay on shelves for long. Urban Outfitters recently put the plug-and-play sets up for purchase on its website — albeit through a hidden link — and it sold out in seconds.

The NES Classic Edition has proven to be a popular gift choice this year, thanks to Nintendo’s play at winning over nostalgic customers. It’s also garnered positive reviews from those lucky enough to get their hands on it.

For now, if you’re living anywhere but the Pacific Northwest and just down south, you may be out of luck when it comes to buying one. There are more Amazon Books stores on the way. There are Amazon Books locations opening “soon” in Chicago and Dedham, Massachussetts. The first physical Amazon Books retailer opened in Seattle, where the online shopping company is based, last November.