Polarity is the new Majesco

Majesco Entertainment is finished as a video game publisher — the company has merged with PolarityTE, a company developing tissue regeneration technology, the two firms announced yesterday.

Although a news release from Majesco indicated that Polarity will become a “wholly-owned subsidiary” of Majesco following the closing of the deal, it also said that Majesco will go forward under the Polarity name. The post-merger firm Polarity, which will be based in Salt Lake City, currently retains Majesco’s iconic stock symbol on the Nasdaq exchange: COOL.

Majesco will go forward under the Polarity name

PolarityTE was founded by Dr. Denver Lough, a surgeon who specializes in regenerative medicine and reconstructive surgery. Dr. Lough took the role of CEO at the post-merger company, replacing outgoing Majesco CEO Barry Honig, while Dr. Edward Swanson will serve as chief operating officer; the two doctors previously served as residents at the Johns Hopkins Hospital Department of Plastic and Reconstructive Surgery.

Polarity owns an eponymous tissue engineering platform, developed by Dr. Lough, that uses a patient’s own cells to produce new tissue. The company is currently preparing the technology for clinical trials, and if those trials are successful, Polarity believes that it will “provide medical professionals with a truly new paradigm in wound healing and reconstructive surgery,” the company said in a filing with the Securities and Exchange Commission.

“We did not leave our resident careers at Johns Hopkins Hospital to merely change biotech — we left to change the future of medicine,” said Dr. Lough in a news release. “We sincerely wish to thank Barry Honig, the Majesco Board of Directors and Dr. Phillip Frost for their confidence in PolarityTE and we promise to not disappoint.” 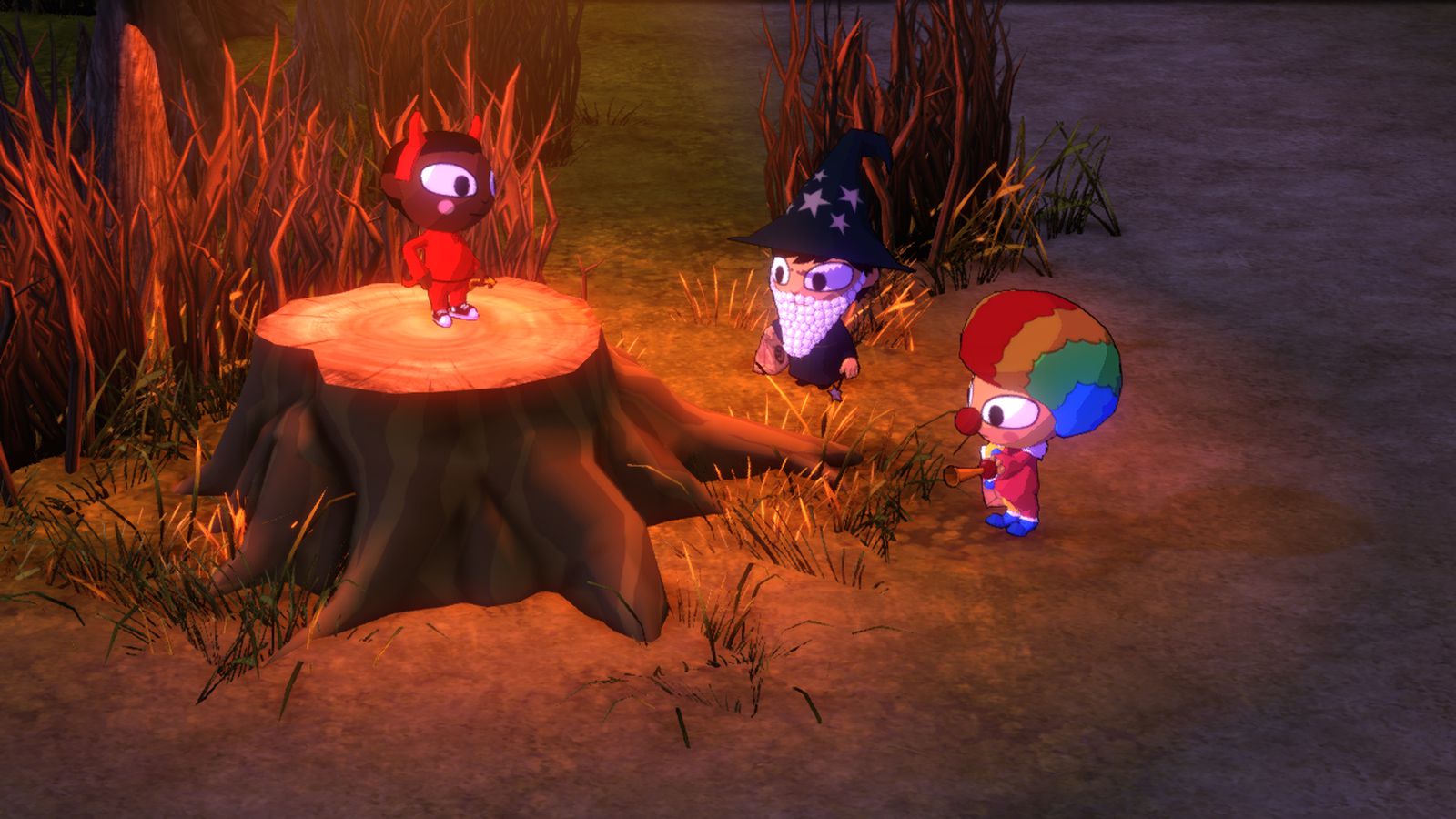 Majesco replaces CEO, slims down to five employees amid shift to digital games

Ailing publisher Majesco Entertainment has appointed a new CEO, and is shifting away from producing retail games and toward a digital future in an effort to become profitable, the company announced...

The merger puts an end to a rough few years for Majesco. Founded in Edison, New Jersey, in 1986 as Majesco Sales Inc., the company had been involved in the video game business for more than two decades. In the early ’90s, Majesco Sales served as the U.S. distributor for titles such as the Game Gear versions of Aladdin and The Jungle Book. Sega later licensed the Genesis name to Majesco, which produced a budget version of the console in 1998 that was known as the Genesis 3.

In the 2000s, Majesco rose to prominence as the publisher of titles for core gamers like BloodRayne and its sequel, and the cult classic Psychonauts. The company changed its name to Majesco Entertainment Co. in April 2005, and ran into financial trouble the following year that led its executives to focus on casual games. In that market, Majesco found success with the Cooking Mama series and its spinoffs, as well as exercise games like the Jillian Michaels’ Fitness Ultimatum and Zumba Fitness franchises.

Yet as the Wii and its casual-friendly audience waned, Majesco found itself ailing once again. The publisher tried to reinvent itself in 2013 as the current console generation approached by abandoning the retail market in favor of digital and mobile games; launching an indie publishing label called Midnight City; and investing in online gambling firm GMS Entertainment. But over the next few years, Majesco repeatedly flirted with being delisted from the Nasdaq due to having a stock price that hovered below the exchange’s $1 minimum.

It appears that Majesco’s final games were released under the Midnight City label, both of them in January of this year: an HD port of A Boy and His Blob, the WayForward-developed Wii game from 2009, and the console port of Fullbright’s Gone Home.