It's a Windows Store exclusive

Share All sharing options for: Quantum Break won't be available on Steam

Quantum Break will be launching on both Windows PC and Xbox One on April 5, but don't expect the game to be available on Steam. Xbox Games' head of marketing Aaron Greenberg confirmed on the Major Nelson podcast that the game will launch exclusively on the Windows Store.

Developer Remedy Entertainment revealed last week that the former Xbox One exclusive would be heading to Windows 10 alongside its console launch. Digital pre-orders of the Xbox version nets players the PC release, too, as do purchases of the upcoming Xbox One Quantum Break bundle. 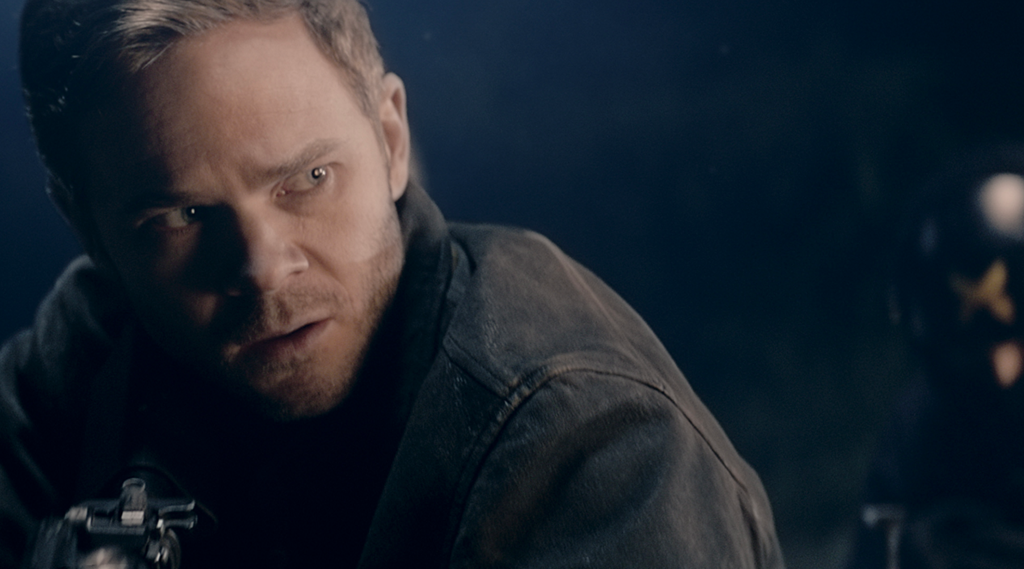 Quantum Break is Microsoft's latest cross-buy release, and players will be able to access their save files on either version of the game, too, according to Greenberg on Twitter.