Codes coming within the next two weeks

Share All sharing options for: Dark Souls getting Xbox One compatibility, free with Dark Souls 3 pre-order

Dark Souls is the next game to become backward compatible with the Xbox One, according to the Xbox Store. Not only will Xbox players be able to play the first entry in FromSoftware's grueling series on their current consoles, but the game will come free with Dark Souls 3 pre-orders for Xbox One.

A current promotion adds a code for Xbox 360's Dark Souls with all digital Dark Souls 3 purchases, according to the Xbox Store's listing for the upcoming game. After pre-ordering the standard or deluxe editions of Dark Souls 3, the first Dark Souls will be sent to buyers within 7-10 days. 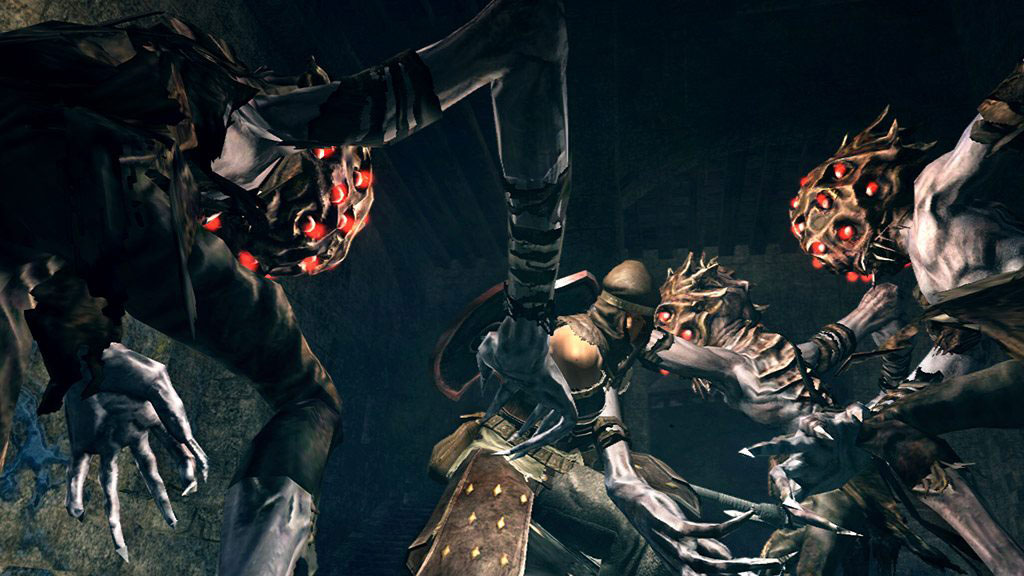 Dark Souls player beats the game without taking a hit

When owners of Dark Souls on Xbox 360 can play their original copies of the game on Xbox One is not yet known. This is currently the only way to play the 360 game on this generation's hardware.

Microsoft is rolling out backward compatibility updates for Xbox 360 releases on a per game basis, the company announced last month. It's possible that Dark Souls will become widely available to Xbox One owners once the pre-order codes are sent out to buyers.

The Australian Xbox Store first leaked the promotion yesterday before it was eventually pulled down. Further new details coming out of the leak and subsequent reveal of the offer include those regarding Dark Souls 3's season pass. Included alongside the Dark Souls code in the $84.99 deluxe edition set is access to the forthcoming downloadable expansions for Dark Souls 3. There will be two packs containing added maps, enemies and weapons, as stated on the store listing.

No release date has been announced for the season pass, which is expected post-launch. Dark Souls 3 will arrive on PlayStation 4, Windows PC and Xbox One April 12.