Wildstar headed to Steam along with first major update of 2016

Share All sharing options for: Wildstar headed to Steam along with first major update of 2016

Sci-fi massively multiplayer online role-playing game Wildstar went free-to-play late last year, but since then players have been left waiting for new content, while developer Carbine Studios has focused on special timed events and holiday celebrations. That will change soon, though. Carbine is preparing a major new update for the game, along with another move to open it up to an even wider audience.

Speaking to Polygon last month, Carbine Studios creative director Chad Moore said the new update will launch in the first quarter of this year, though an exact date is still being pinned down. It will include a new zone called Arcterra, which will be filled with bosses, unique loot and a zone-wide mechanic that's never been seen in Wildstar before.

As players fight through Arcterra, they'll run into a series of two-man bosses. Defeating those bosses will slowly fill a bar, which will then summon five-man bosses, and defeating those will summon in massive 20-man bosses. Rewards for participants will improve with each tier, and the faction that does the most each day will open up a special instances dungeon underneath the zone. 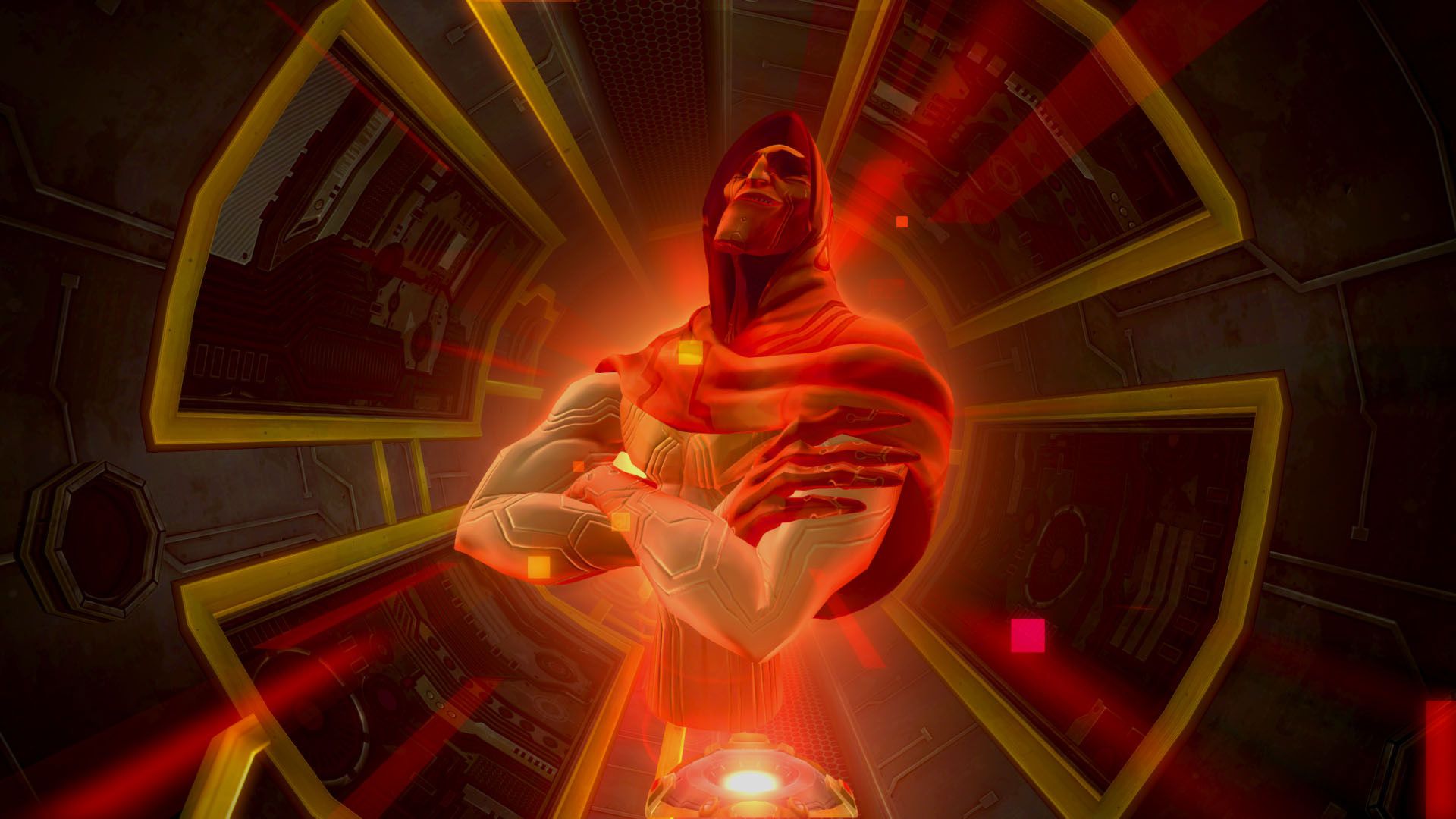 Moore says these "snowballing boss encounters" are a way to encourage group content without making it mandatory.

"You don't have to do this stuff," he said. "But so many of our players now are at max level, because we've had a really loyal group of players that have followed us from the very beginning. Once Arcterra releases, there's going to be a ton of people in there. Giving them something that they can work on together daily — I think we're going to see players engage and enjoy this content for a lot longer than we would otherwise."

In addition to the bosses and traditional story quests, the new zone will feature a reward bar that fills up, granting special loot, mounts and costumes. Moore said the idea is for players to be "constantly rewarded for engaging in content."

Another mechanic being added to Wildstar with the update is a new item upgrade system. Players will be able to take armor and weapons that they don't need, salvage them into special components and use those components to upgrade their currently equipped items.

"It creates a whole new economy around the existing weapons in the game," Moore explained. "If you're out doing boss encounters in Arcterra and getting a lot of drops, those weapons will probably be high-level. Now you can choose to salvage those for trade skills, runecrafting or item upgrade components. Then you can use those components to make yourself more powerful."

The update will progress Wildstar's world story forward with chapter two of the game's Nexus Saga. Titled "Vault of the Archon," this new story instance will be the first in the game to allow a full party of five players, though it can also be soloed like previous story-driven instances if you'd prefer.

Moore promised that Carbine is also far along in prepping the next tier of 20-person raid content, an area called Redmoon Terror. This won't be ready when the Vault of the Archon update launches, but it will hit test servers around the same time. Wildstar has not received a new tier of raiding content since the game launched in June 2014, so the most hardcore members of the community have been antsy for something new.

"most of the PC games I play, I'll only play if I can run them through Steam"

Finally, Moore revealed that Wildstar will come to Steam, the popular game download service from Valve, this spring. An exact date will be announced soon.

"I'm actually one of those people where most of the PC games I play, I'll only play if I can run them through Steam," admitted Moore. "I think it's going to be a really great thing for the game to bring a bunch of new players in."

Speaking to the general reaction to Wildstar's free-to-play transition, Moore said it has been largely positive thus far.

"Free-to-play has been very successful in terms of getting tons of new players into the game," he said. "But I think the other part of it that's been really cool for us to see is that pretty much everyone that's played the game before and now has tried it as a free-to-play game, or even new players, they all feel like our free-to-play model is really fair. We see a lot of comments with people saying it doesn't feel like a typical free-to-play game, because they're not constantly being reminded about where they should spend money and how to spend money."

Wildstar can be downloaded and played for no cost from the game's official website. For more information, you can check out our review from just after launch.