An indie finds a publisher

Share All sharing options for: Insurgency: Sandstorm comes to consoles 2017

Indie studio New World Interactive announced that its latest game, Insurgency: Sandstorm, is currently in the works for a 2017 release. The project represents a series of firsts for both the studio and its popular multiplayer shooter: Sandstorm will be the first time Insurgency will be playable on console — it will launch on PlayStation 4, Windows PC and Xbox One — as well as the developer's first partnership with a publisher.

That new version of Insurgency, which started life on Steam as the sequel to a popular Half-Life 2 mod, adds a story mode to the game. Like the earlier game, it will take place during the invasion of Iraq, with the story progressing up to the present day. It will also feature splitscreen multiplayer and is being built with esports in mind, the developer said in the announcement. 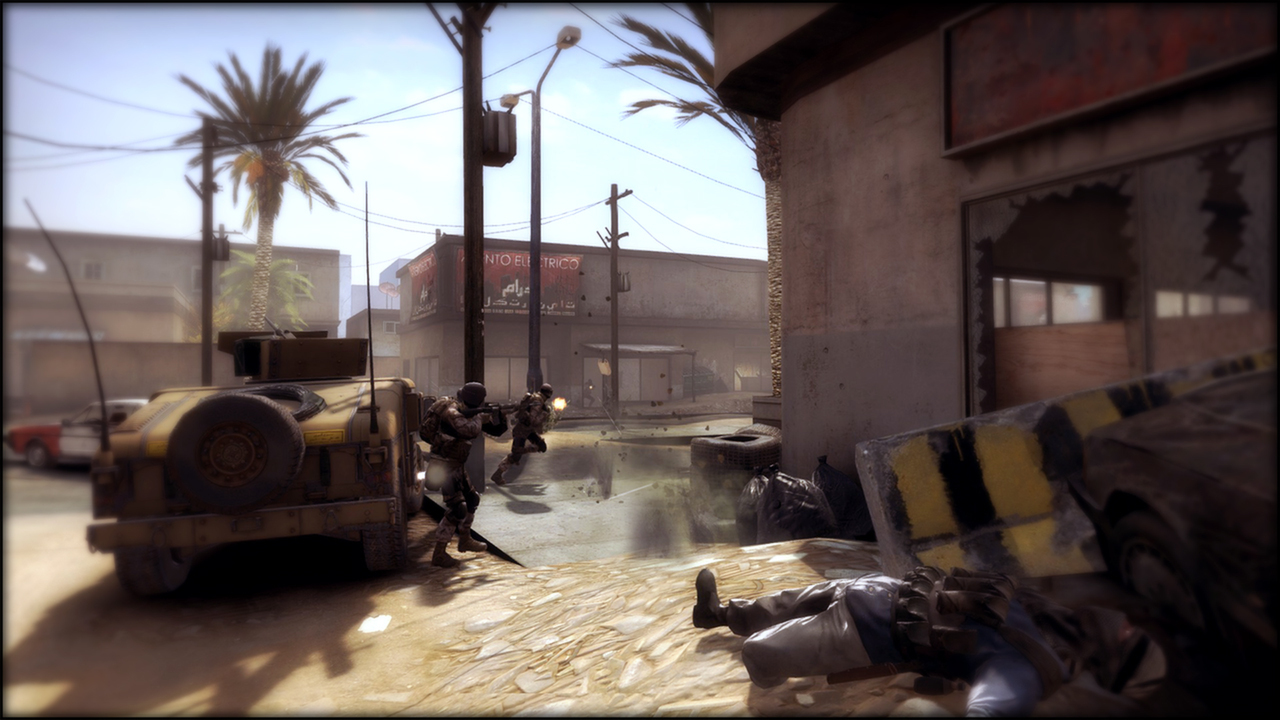 A competitive beta meant to test out the competitive framework for Insurgency: Sandstorm will be made available to current players of the PC game. There's no date scheduled yet for the beta nor the full game's release.