Thumper, the unique "rhythm violence" game heading to PlayStation 4 and Windows PC, will also launch on PlayStation VR. Marc Flury, half of two-person development studio Drool, announced the news on the PlayStation Blog and shared a new trailer for the VR version.

"To be honest, at first we weren't sure whether Thumper would be a good fit for VR," Flury said in the post. "We've spent the past few years obsessed with making Thumper the most intense two-dimensional experience possible. Wouldn't a VR version be too intense?" 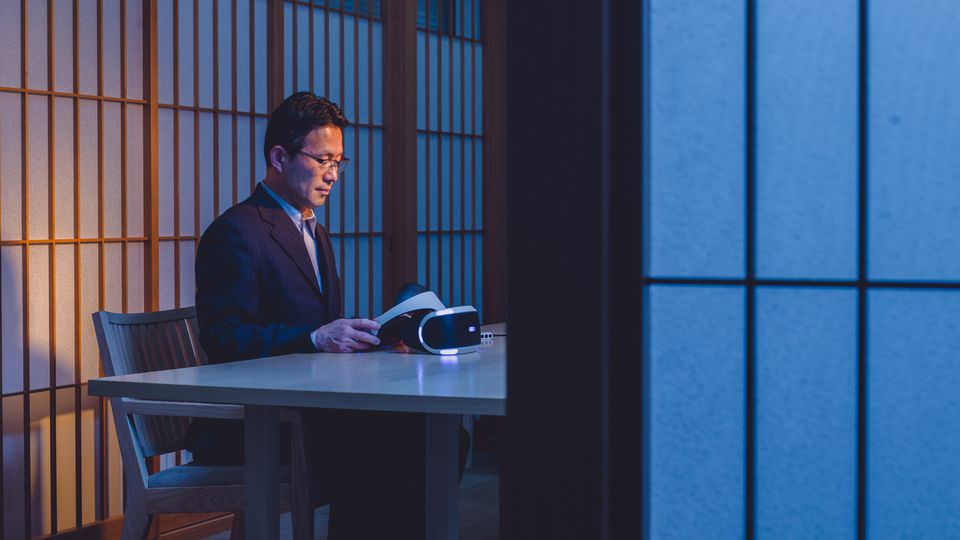 The making of PlayStation VR

Drool found that, in VR, Thumper is even more intense than usual — but to its benefit, not detriment. Thus, when the game arrives, it will be playable entirely in 2D and with the PlayStation VR headset.

We looked at Thumper last year during Game Developers Conference 2015. During our time with the game then, we called it "simultaneously one of the prettiest and most nerve-racking, sweat-inducing games" we'd ever experienced. Check out our gameplay preview below for more.