Guitar Hero Live developer hit with layoffs ahead of 'restructuring'

Share All sharing options for: Guitar Hero Live developer hit with layoffs ahead of 'restructuring'

Activision Blizzard has reduced staff at UK-based FreeStyleGames, which developed last year's Guitar Hero Live. A representative for Activision, which bought the independent studio in 2008, told Polygon that it will "restructure" the developer following company layoffs.

"Activision and FreeStyleGames leadership have been considering a range of future options for the studio, and have been consulting with staff to explore all alternatives," Activision said in a statement. "The collective team have now reached the end of a consultation exercise and the decision has been made to restructure FreeStyleGames to better align the studio resources with future business needs. We are working with the studio teams to explore options to rebalance staff within Activision Blizzard and its related organisations." 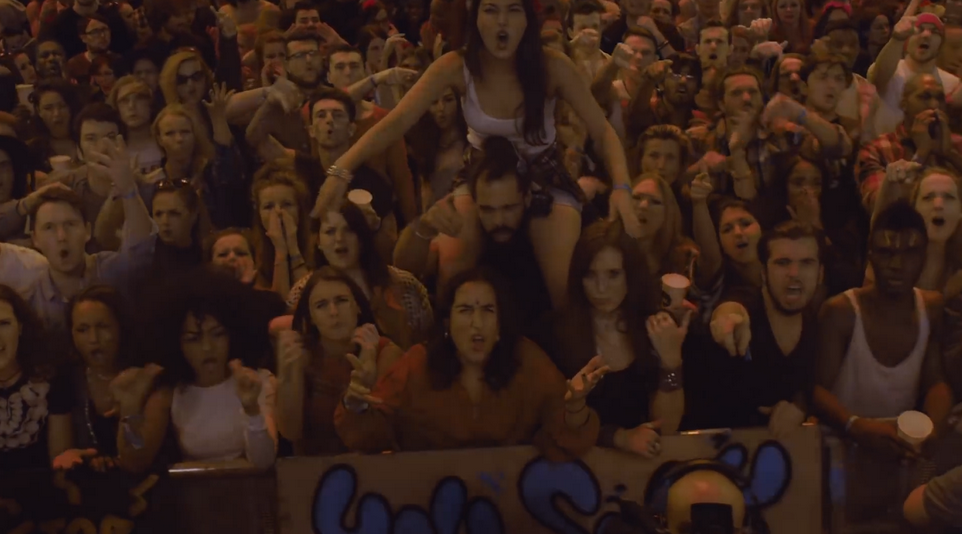 Back in February, the company revealed in an open call to investors that Guitar Hero Live had sold "lower than expected." While it will continue to support the game through content updates, a new Guitar Hero game is not planned for the "current cycle," the company said then. Activision Blizzard's own internal studios also experienced layoffs following the earnings report, according to Game Informer.

FreeStyleGames will remain open despite the reduction in size, its parent confirmed. "The UK remains a key market for Activision Blizzard and FreeStyleGames continues to be a great partner. We thank all of the team for their continued passion, creativity and commitment," Activision said. FreeStyleGames is still in charge of Guitar Hero TV, Live's online component, which will continue to receive regular updates.

For more on the latest Guitar Hero game, check out our overview.