Share All sharing options for: Dark Souls 3: Kiln of the First Flame walkthrough

After acquiring the ashes of the four Lords of Cinder, you are now ready to face the final boss. Go to the thrones in Firelink Shrine and place them at the altars, then speak to the Fire Keeper. From there, a cutscene will place you in a new area that contains a bonfire. 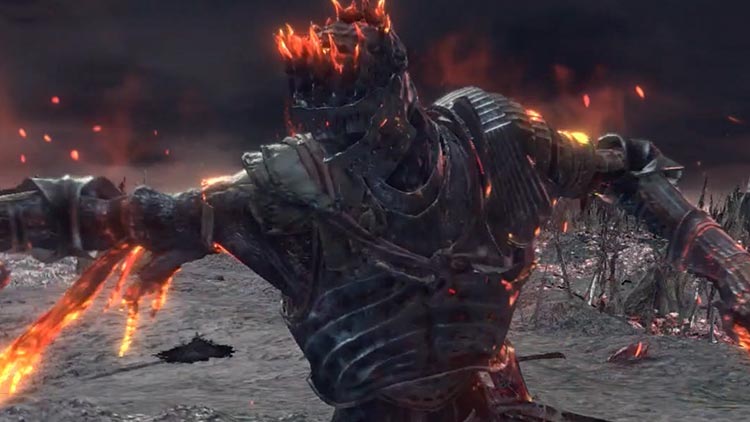 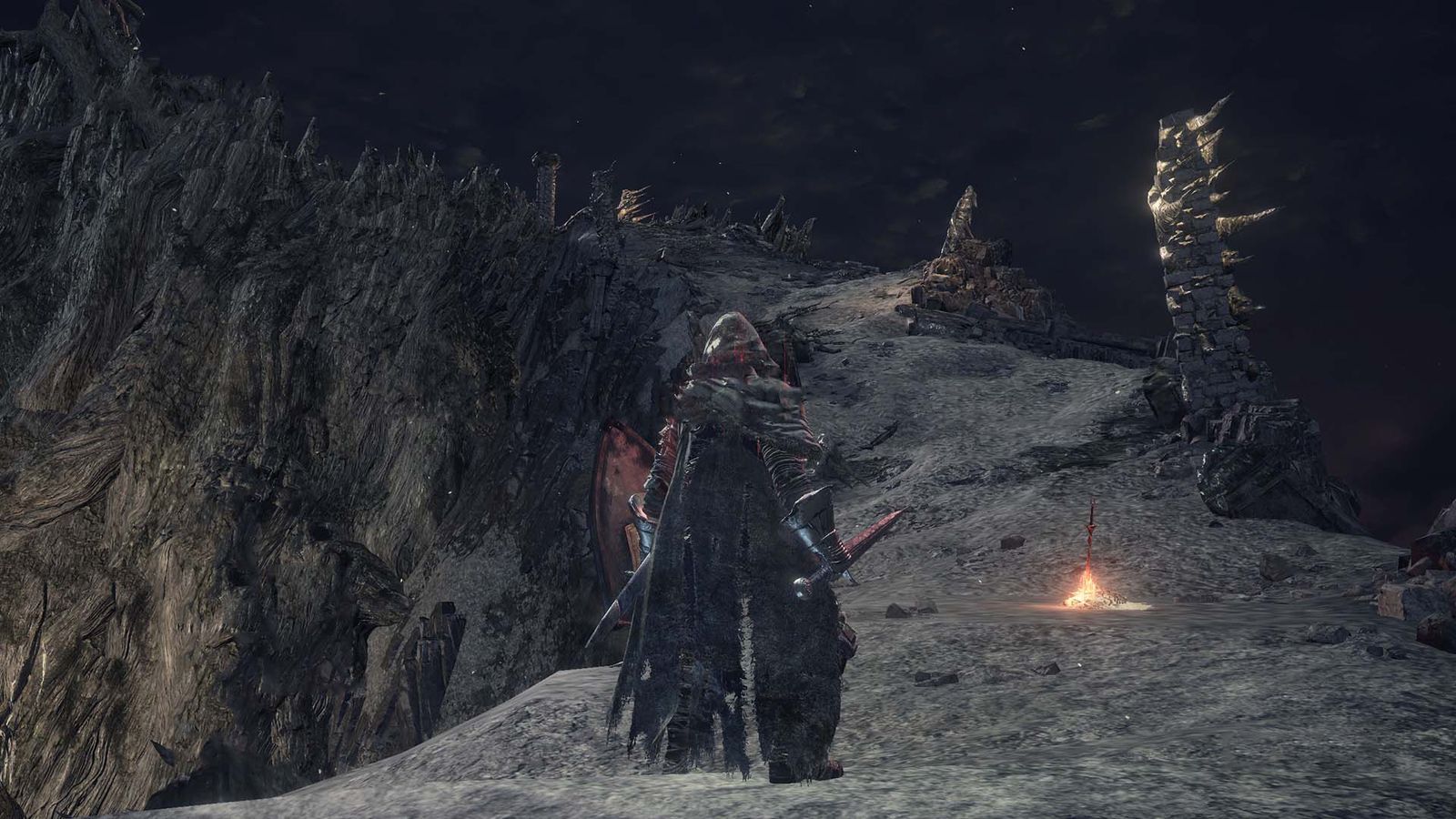 Proceed behind you, up the stairs, and touch the other bonfire, which leads to … another bonfire! Right at the top of the mountain is a boss fight, so be prepared to face Dark Souls 3's final challenge. Always remember that you can leave this area at any time and come back later, just several steps away from the boss.

In phase one be aggressive, in phase two use caution.

With multiple variants that the boss can call upon, this initial phase is heavily tied to RNG (a random number generator). In other words, it's possible to get some of the easier forms consistently, allowing you to quickly dispatch the boss.

Initially, he will use his sword form, which you can counter with a fire-resistant shield. He'll use very basic combos, but it's important to learn his nuances so you don't get caught up in them and attack before he's finished. Simple forward rolls into his body will counter most of his swings here.

He also has a miracle form, denoted by white or otherwise holy-looking auras, which you should rush down as quickly as possible to prevent him from healing. He also has a variation of the Force, which won't cause any damage but will knock you back, down and deplete your stamina.

When he sports his pyromancer form, you're also in a good spot as those attacks generally don't do a ton of damage. Be wary of faster strikes and a slightly different combo routine, though.

The biggest challenge is easily his magic form, which summons magic homing balls above him. Note that these balls respawn after they've been expended and do a ton of damage, so taking him on at close range is ill-advised. Instead, try to kite (lead) him around at mid-range, forcing him to expel his magic in the process. Get a few hits, then retreat again. Alternatively, you can just run away or stay at a lengthy range until his ball magic is depleted, and he changes forms.

Phase two is partially a fanservice oriented callback, as he performs the same moves as Gwyn, the iconic final boss of the original Dark Souls. Because of that, anyone who has previously fought him will know what to expect, but naturally, this guide assumes that you haven't.

This phase is much harder than the first, so try to expedite the initial encounter to save as many Estus Flasks as possible. You'll need them.

Most of the Soul of Cinder's combos do half if not full-life damage here, so waiting until his full pattern is completed before sneaking in one or two strikes is best. Don't get cocky or try to overextend. He will punish you. This is especially true for his grab move, which can go through blocks and kill you instantly. Always watch for his arm and roll accordingly to the side, as a front or back roll may fall right into his clutches. It's tough to outrange him here as he's very aggressive, has quick ranged lightning attacks and can close the gap very quickly.

Just stick to the same rotation of dodging full combos, stealing several hits and repeat. With enough practice, he'll go down, as his second phase only pulls from the same small pool of abilities, especially at close range.

Note that Dark Souls 3 follows the same New Game+ system as Dark Souls 2, in that your next playthrough will not start automatically. In short, do not touch the bonfire in the boss area until you are ready to end the game..

From here, you have a choice. You can touch the final bonfire and trigger one possible ending, or wait and do whatever business you feel like. This includes defeating the optional bosses (more on those in our general walkthrough). Use a Homeward Bone or simply retreat back down the mountain to exit the area.