Fly around space, right in your living room

Eve: Valkyrie is heading to HTC Vive this year, CCP Games confirmed today. News that the space action game would be heading to the virtual reality platform comes just in time for today's launch of the hardware. 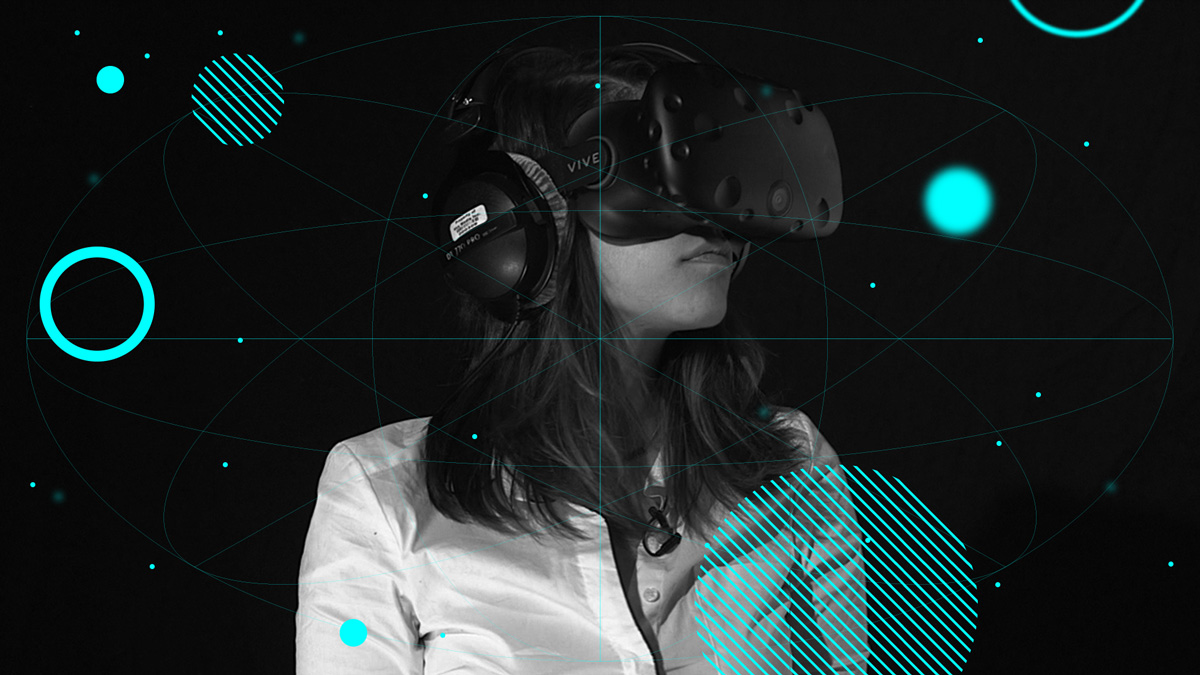 Is the HTC Vive worth picking up?

Oculus Rift owners already have gotten their hands and headsets on the game, which ships with that system. While the game was previously confirmed for Rift as well as Windows PC and October's PlayStation VR, a developer from CCP suggested in November that a Vive version wasn't possible.

When or how that changed hasn't been revealed. New and future Vive owners can look forward to playing Eve: Valkyrie with the Vive, which has unique room-scale capabilities over the other VR platforms, sometime in 2016. For those still on the fence about the headset, check out our video review below.