The brothers chart a new course

Share All sharing options for: Vicarious Visions co-founders move on after 25 years

Karthik Bala and Guha Bala, the brothers who founded Vicarious Visions 25 years ago, have left the studio. Activision, which owns the developer, confirmed their departure to Polygon.

"Vicarious Visions started in 1991 as a high school kid's dream to make video games," Karthik Bala said in a statement. 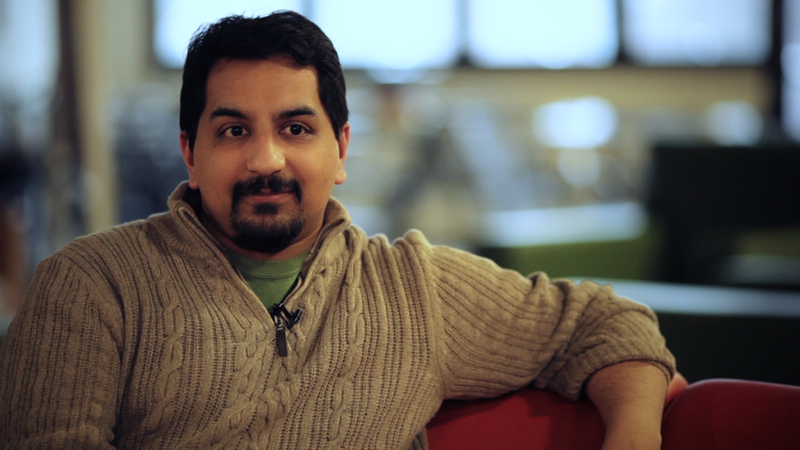 From two-person team to Activision workhorse: the rise and rise of Vicarious Visions

"It's been amazing to see the growth, especially during the past 11 years as part of Activision," his younger brother Guha Bala added. "We look forward to the success which lies ahead for Vicarious Visions under new leadership and thank Activision for celebrating and supporting all that we have accomplished together."

The pair's first game, Synergist, launched in 1996 on MS-DOS; they developed it while still in college. Following that release, the brothers greatly expanded their studio; since then, Vicarious Visions has worked on franchises as varied as Tony Hawk's Pro Skater, Spider-Man, Guitar Hero and, most recently, Skylanders. Activision purchased the developer, which had predominantly worked on ports for handhelds, in 2005.

Karthik served as Vicarious Visions' CEO while Guha was president of the company. They are replaced in the interim by Vicarious senior executive producers David Nathanielsz and Jen Oneal, according to the Albany Business Review.

"Now it's time for the two of us to begin a new adventure," Bala said of the pair's departure. According to LinkedIn, they are now President and CEO of Velan Ventures. There are no further details as to what this new project involves.