Share All sharing options for: System Shock Remastered is launching a Kickstarter campaign

Night Dive Studios is bringing its reimagining of System Shock to Kickstarter. The company teased the funding campaign on its Facebook page last night with a short clip of the project's logo and the launch date: June 29.

When we spoke to Night Dive in March about System Shock Remastered, the company said it was deliberating on funding options. Crowdfunding was among the routes discussed at that time. 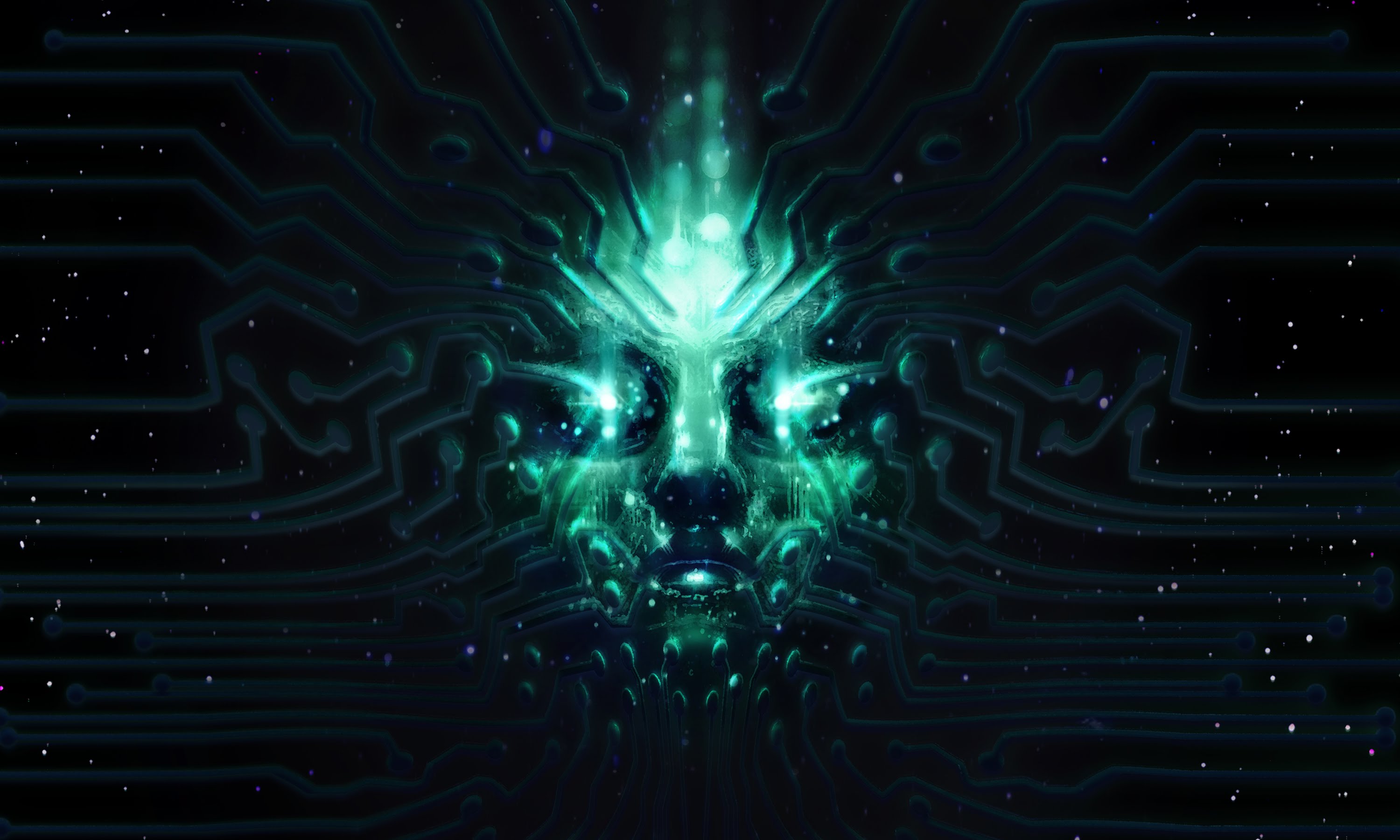 Watch the 'reimagined' System Shock from the very beginning

We've followed along the current-gen System Shock project since it was announced last November. We've taken a look at the earliest screens from the game and as its alpha gameplay footage, as well as spoken to the staff behind the project.

System Shock Remastered is set to come to Windows PC and Xbox One next year. A new game in the series, System Shock 3, is also in the works.