Share All sharing options for: Nintendo offering The Legend of Zelda Wii U demo to 500 lucky fans during E3 week

Nintendo will invite 500 The Legend of Zelda fans to try out the upcoming Wii U game themselves after its appearance at E3 2016 next month, the company announced. Starting June 11, fans will have a chance to sign up for their own hands-on demo with The Legend of Zelda during a six-day event in New York City. 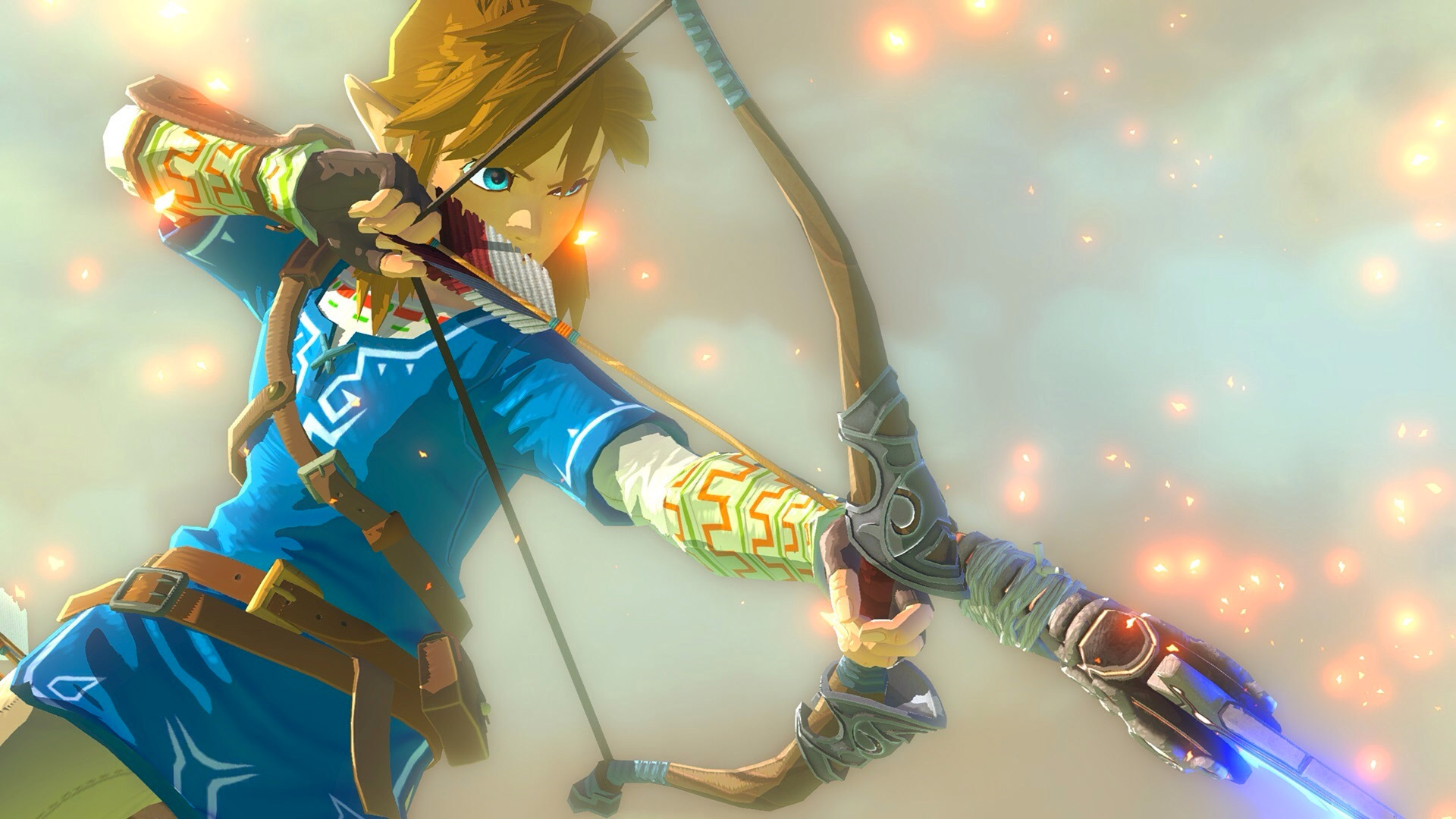 Of course, it won't be so easy: June 11 is "Super-Fan Signup Day," Nintendo said, with the doors to Nintendo NY in Rockefeller Center opening at 9 a.m. ET to allow 500 people to register for some face time with the new Zelda. (The line will start to form at 7 a.m. ET that morning, the company mentioned.)

Then, from June 14-19, those lucky fans will get to try out the game themselves. After streaming Nintendo Treehouse: Live from E3 until 3 p.m. ET on June 14, Nintendo will allow those who were able to snag appointment times to demo the game.

That will continue on during Nintendo NY's store hours until June 19. Visitors who don't make the 500-person cutoff might still be able to check out the game in some guided demonstrations.

On the E3 2016 showfloor across the country in Los Angeles, Nintendo diehards won't have to worry about getting a chacne to try The Legend of Zelda: It's the only playable game Nintendo is bringing to this year's expo. The game is slated for a 2017 release on Wii U and the company's next console, known as NX for now.