Life is Strange is among five winners of the first-ever Futures of Media Award, chosen by students at University of Georgia and co-sponsored by Peabody and Facebook. The prize honors "excellence and innovation in digital storytelling," according to a press release, with Life is Strange the only video game included in the diverse group. 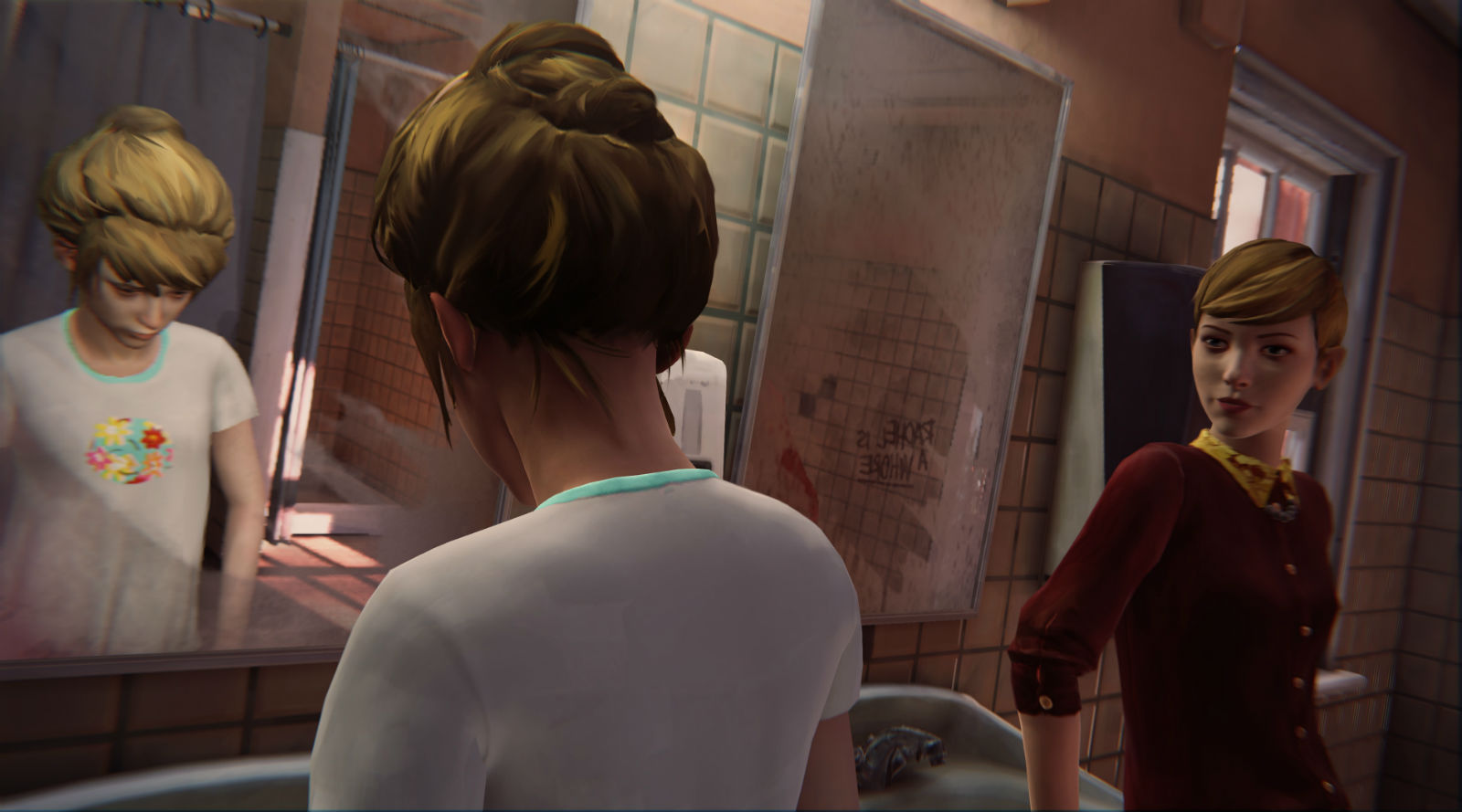 Dontnod Entertainment and Square Enix's episodic game was recognized by the collegiate Peabody Fellows for being "a non-linear [video game] that combines and subverts classic genres while challenging how [video game] narratives are told." One of our Game of the Year 2015 picks, Life is Strange has since also been used as a vehicle for anti-bullying campaigns and other socially minded endeavors.

Life is Strange is joined by other, more political projects, like a comedic web series about discrimination against Muslims and a multimedia exploration of the Black Lives Matter movement in Ferguson, Missouri. Regardless, all award winners "demonstrate some of the possibilities to leverage new technologies," Facebook's Andy Mitchell said.

Facebook will partner with Peabody to stream the awards ceremony on May 21 over Facebook Live. A pre-ceremony luncheon for the winners will also be streamed on May 20.

The inaugural Futures of Media Award is separate from the Peabody Awards, an annual prize that also celebrates innovative creative works. Recipients this year include TV favorites like Jessica Jones and Master of None.

After finding success with Life is Strange, developer Dontnod Entertainment has since moved onto a very different kind of game: Vampyr, a historical action title that we went in-depth with earlier this year.