Will we ever get an Elite Beat Agents sequel? We asked the creator

Share All sharing options for: Will we ever get an Elite Beat Agents sequel? We asked the creator

It's been nearly ten years since Nintendo and iNiS released Elite Beat Agents on Nintendo DS. The game, an English-language sequel to the Japan-only Osu! Tatakae! Ouendan!, was well-received by critics and quickly ascended to cult classic status among fans of rhythm games. While its predecessor got a sequel in 2007 in the form of Osu! Tatakae! Ouendan 2, EBA wasn't as lucky, and to date, it remains the first and only game in the series to release stateside.

Recently, we caught up with Ouendan and Elite Beat Agents creator Keiichi Yano — also responsible for the equally quirky, obscure and well-loved PlayStation 2 rhythm game Gitaroo Man — to ask him when, if ever, we'll see another game in the series.

"I have a great relationship with Nintendo," Yano said, hinting that that the decision would lie more in Nintendo's hands than in his own. "I think, as with many of these types of games that have this following and at some point they come back, I think there will be a right time when it feels like [the series] should come back. A lot of times, the platform will dictate those kind of things."

He continued, "You know, I think people have an idea of: "Well, y'know, if this game was on this platform it would be so perfect, and it could be like this!" I think those are the times when it's right to have that kind of a comeback. 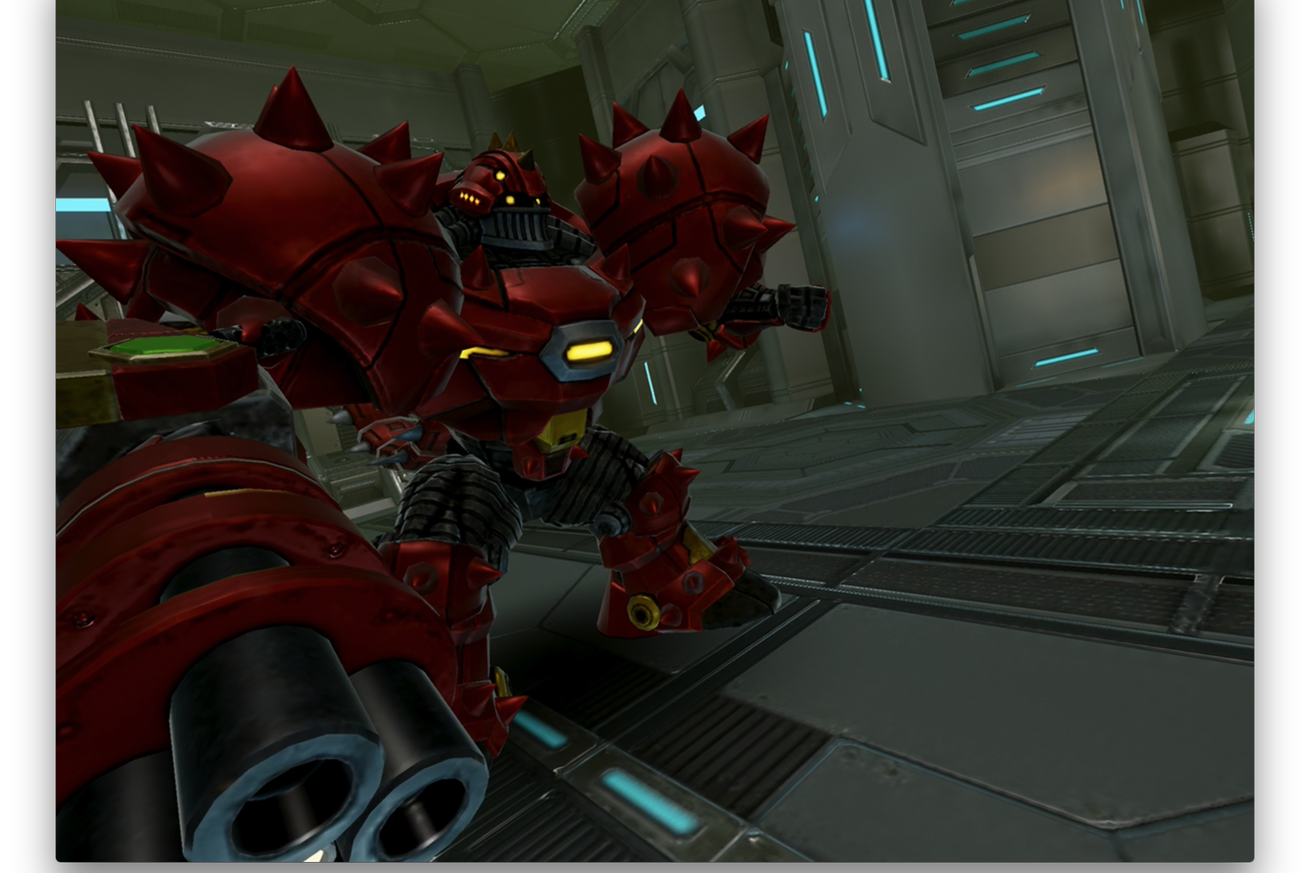 With Infinite Arms, Jumo hopes to be mobile gaming's next big thing

Yano ended his answer with a glimmer of hope for fans of Elite Beat Agents and Ouendan: "I'd certainly love to make another version of it, and hopefully it's on the next platform," he said.

Does that mean a sequel to Elite Beat Agents on Nintendo's next system, currently codenamed NX, could be in our future? It's hard to say for sure, but it sounds like if Yano has any say in the matter, there could be.

For more from Yano, check out our interview with him about the Ouendan-inspired freeware game Osu!, and watch him playtest Jumo cofounder Chris Esaki's Super Mario Maker stage in our series Devs Make Mario.