Penny Arcade today announced that Robert Khoo, president of the business, charity, comic strip and expo, is leaving the company on July 15, according to an official press release.

Jerry Holkins and Mike Krahulik, founders of Penny Arcade, will "take the reins of the company's creative direction, focusing on the creation and licensing of Penny Arcade's stable of intellectual property."

Under Khoo's 15 years with Penny Arcade, the website and comic grew to encompass a slew of expos located across the U.S. and in Australia, the birth and growth of the Child's Play Charity and countless marketing and merchandising efforts.

"Robert's been with us basically forever, and the work we've done together speaks for itself," Holkins said in a prepared statement. "I had the chance to watch him accomplish the impossible more times than I can count. I would wish him luck, but he's never needed it. He makes his own." 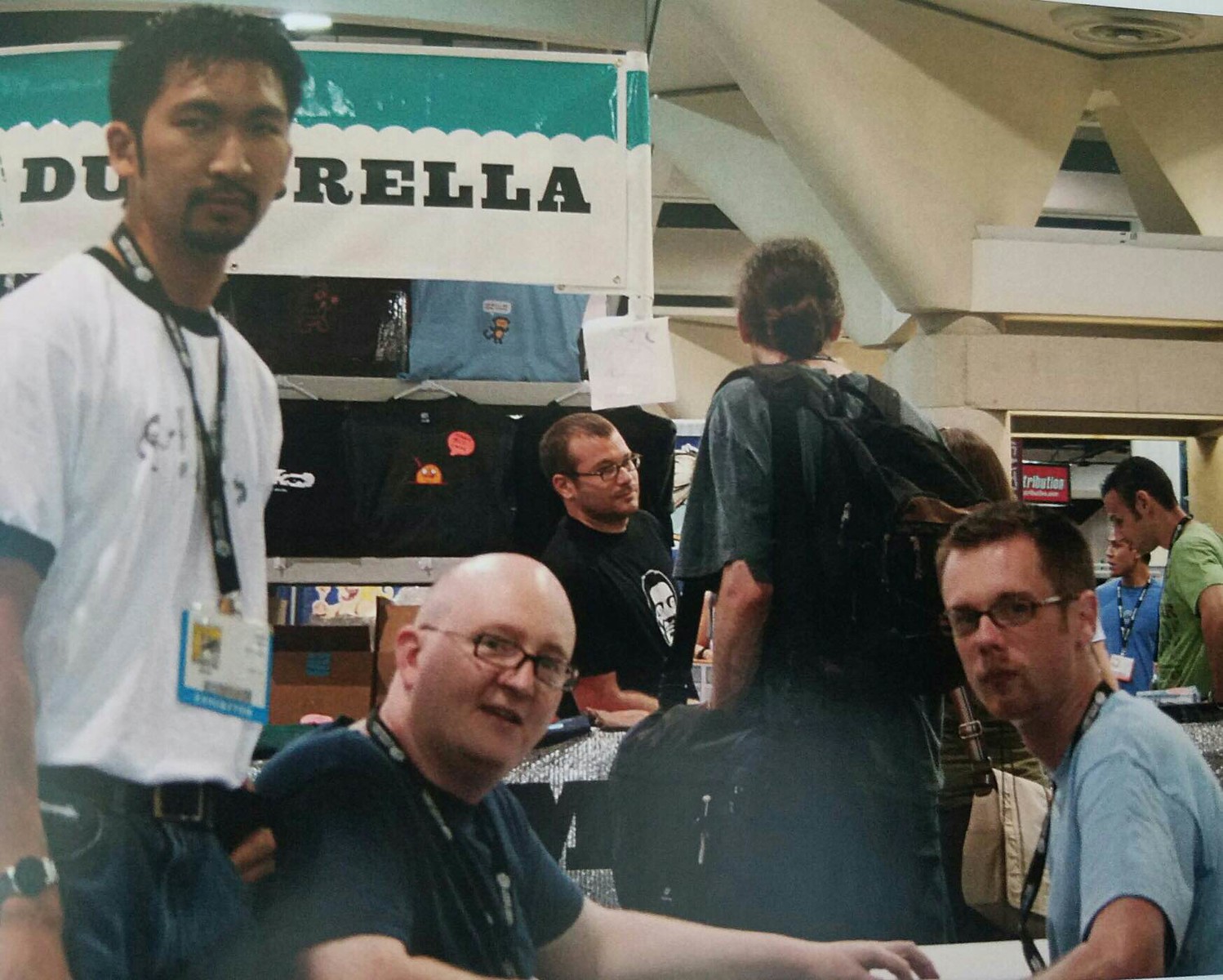 No word yet on what Khoo will be doing next, other than taking some time off, but he did release a prepared statement.

"It's been an immeasurable privilege serving Penny Arcade's audience and helping more than a million individuals come together for their love of gaming at PAX events," said Khoo in the statement. "I want to thank my colleagues for sharing this incredible journey and I look forward to witnessing Penny Arcade's continued growth."

Holkins broke the surprising news on the Penny Arcade website this afternoon.

"Robert resigned a little while ago," he wrote. "I know I don't have to worry about him, he'll be okay. I'm not super okay right now! Crying at work is not the goal. Me and him are tight, though. But I do wonder whose life he will change next.

"I didn't really understand what Mike and I were making with Penny Arcade, at first. Robert understood it. In many ways, he understood it first. He taught us so much. We know what we want to be when we grow up, now, and it's this. My goal now, and going forward, is to make him proud."