Pay what you want for more than 12 classic Sonic games

Share All sharing options for: Sonic the Hedgehog's anniversary Humble Bundle is a cheap way to celebrate his past 25 years

Sonic the Hedgehog's 25th birthday is this Thursday, June 23, and Humble Bundle is making it easy to revisit his classic games. A variety of Sonic games from the past quarter-century are now available in a pay-what-you-want package. 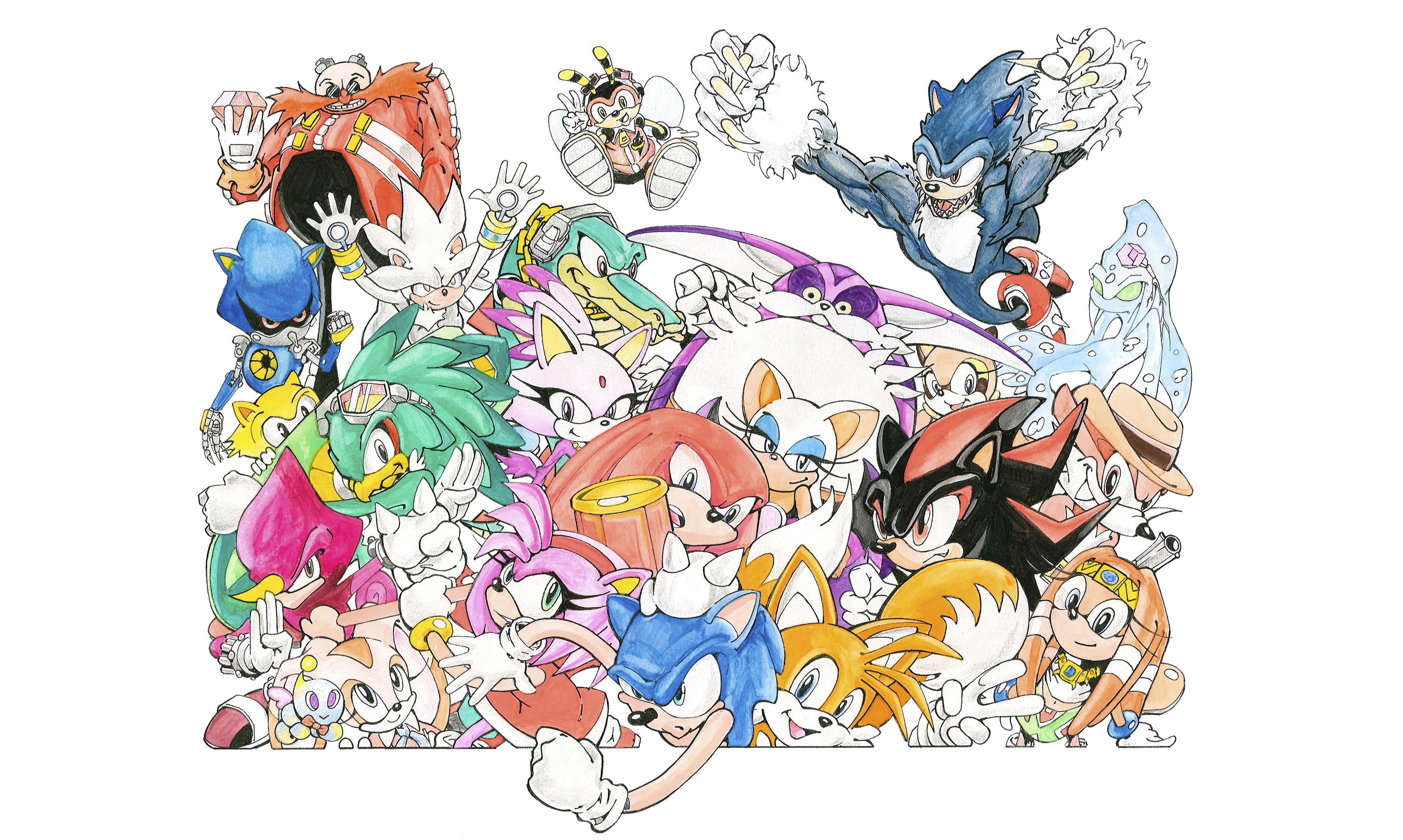 For a minimum of $10, Sonic fans will also get four, more current games, like Sonic Generations. An exclusive anniversary shirt is part of the $35 tier.

Those who have played and replayed many of Sonic's games over the years will have to make do with what they've already got. Sega hasn't announced a proper anniversary title in the franchise yet, although more news is expected around San Diego Comic-Con in July.