You might want to take a Dramamine for this one

Share All sharing options for: Mirror's Edge Catalyst made me hella motion sick 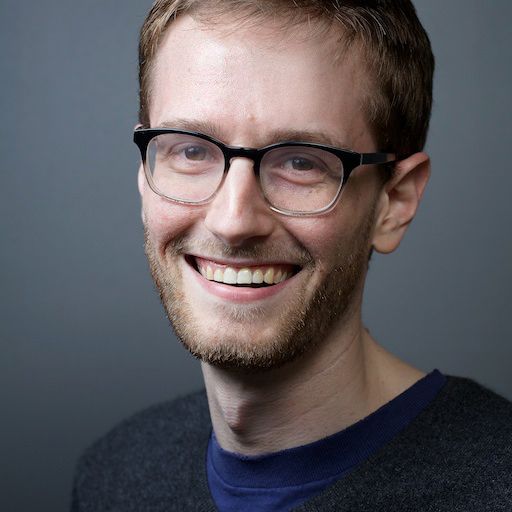 In an alternate universe not too dissimilar from our own, I wrote Polygon’s review of Mirror’s Edge: Catalyst. In that same alternate universe, I can read a book in a moving car and play every VR game with reckless abandon. But that is not our universe.

In the middle of last week, I was assigned to review Mirror’s Edge: Catalyst. I was actually pretty excited about the prospect. I had enjoyed the first one quite a bit and the concept of an open-world, first-person parkour game got me all tingly.

I eagerly downloaded the game on Xbox One. 30 minutes later, I was starting to feel woozy. Motion sickness was rearing its head. I wasn’t about to puke, but I was well on my way to getting there, and I needed to take a break.

Unfortunately taking two hour breaks every 30 minutes of play time does not make for a very timely review. I had no choice but to pass on my review responsibilities to Arthur, who handled the last-minute job admirably.

But why did it happen? After all, I play fast first-person shooters all the time. What made Mirror’s Edge: Catalyst so different?

You may want to check out this great Guardian piece from a few years ago if you’re curious about the science behind what causes motion sickness while gaming.

But I almost never get motion sickness while gaming. Even fast, vertically-oriented shooters like Call of Duty: Black Ops 3 and this year’s Doom give me no trouble at all. What is it about Mirror’s Edge: Catalyst that causes this reaction?

The biggest issue is the lack of a stable focal point. Most first-person games give you something to ground your vision, convincing you that it’s not you moving, it’s just the game. Primarily this is just the gun at the bottom of your screen. It’s always there and always reasonably stable, enough to break the illusion that you’re actually moving. Even a gun on the screen is not enough for some people, however and first-person games are simply not playable.

Mirror’s Edge: Catalyst’s solution to this is to have a reticle, a single dot, in the middle of the screen, giving that same stable effect that a gun or crosshair would provide. And this works to a certain extent. Take the reticle away and the motion sickness gets far worse.

I actually found that sitting super close to my TV and making a conscious effort to stare at the center dot helped, but the second I became distracted by, say a bunch of armed guards, things devolved.

I’ve only had this issue with a small handful of other games. Last year’s SOMA and certain indie VR games like Dear Esther, which weren’t specifically programmed with VR in mind, created some serious, vomity issues for me.

Strangely, the original Mirror’s Edge was totally playable for me, so perhaps the jump to 60 frames-per-second made Catalyst far more nauseating? Hard to say without hooking me up to diodes and such.

But this does introduce a buyer-beware situation, so be careful even if you were fine with the first game. There will likely be a fair number of people who pick up Mirror’s Edge: Catalyst, only to put it down just as quickly, opting for a nice cool towel on their forehead instead. Sometimes it’s best to know one’s limitations.