Pokémon Go: Everything you need to know about stardust

How to power up your Pokémon

Share All sharing options for: Pokémon Go: Everything you need to know about stardust

Pokémon Go throws several different items at trainers' disposals, but stardust may be one of the most mysterious. At least, it seems that way at first, but once you understand how to collect it and what to use it for, its importance becomes clear.

Here are the bullet points on why trainers should pay attention to their stardust stockpile. 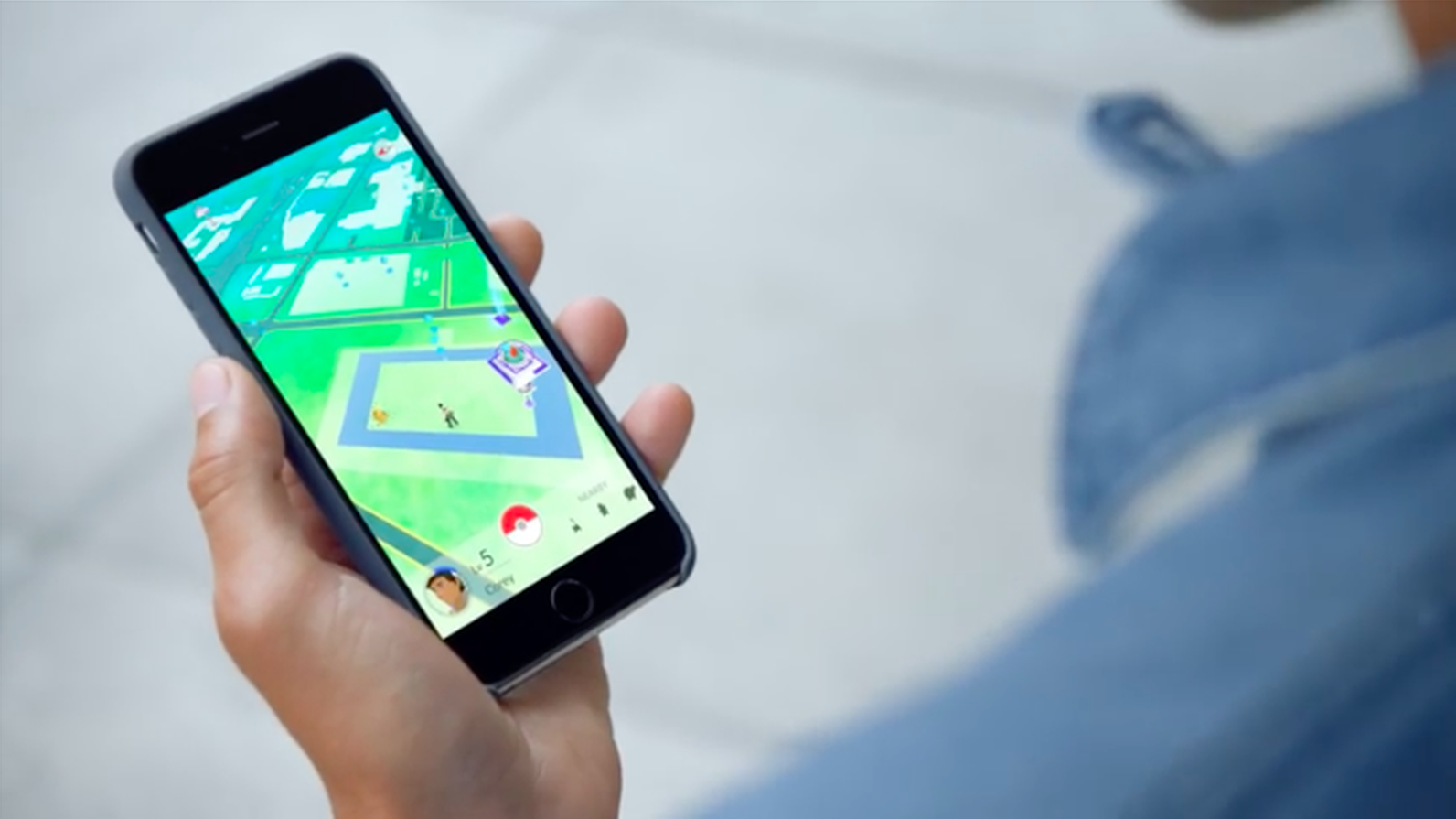 Stardust is an item you can use to power up Pokémon.

Where can I find stardust?

You can't buy stardust. Instead, the main way to find it is by catching Pokémon. Like candy, it's attached to the monsters that you collect during your journey. Unlike candy, though, it doesn't matter which Pokémon the stardust you're using came from. You can use stardust for any Pokémon. The amount of stardust each Pokémon holds varies wildly, but expect it to come in large numbers.

You can also get stardust from gyms. If you've claimed one and stationed a Pokémon there, they'll collect the goods every day that they stand undefeated.

What does stardust do?

Players who are really into having the strongest Pokémon around, take note: Stardust is your best bet for increasing their stats.

How do I use stardust?

Go into the Pokémon menu, and choose the monster you want to strengthen. You'll see a button labeled Power Up that indicates how much stardust you'll exchange for a higher combat power and other stat boosts. This number is different for each Pokémon.

Something that's good to take note of, though, is that powering up a Pokémon uses more than just stardust. It also requires at least one piece of candy, the item that is best saved for evolving Pokémon. Take the number of candy you have in your inventory into account before powering up a monster you're also hoping to evolve. If you want to know more about about sweets, check out Polygon's guide to Pokémon Go candy.

So my Pokémon are all powerful now … what's next?

Head to the gym! Make sure you've joined a team first. It might be a good idea to brush up on how to catch a Pokémon, too. For more, check out our FAQ.